The best salespeople are well versed in the art of buyer psychology. With some tried-and-true tactics, they can convince you to buy a new car when you only wanted an oil change—and that’s necessarily a good thing!

Scott Adams, serial entrepreneur and the creator of Dilbert said (not an exact quote—I’m paraphrasing): “Every psychological trap can be used to manipulate you. If you’re not familiar with it, you’re vulnerable to deception.”

Like in Harry Potter: You must understand the Dark Arts in order to defend against it (or use it).

Once you understand buyer psychology, you’ll be able to:

Motivators That Push Our Hot Buttons

I can go into a whole spiel about Intrinsic vs. Extrinsic motivations . . . but we’re game designers, and this subset of psychology should be familiar already (You’ve added motivation hooks to your game, right? If not, study that now!).

To push these hot buttons, we’ll be focusing on extrinsic motivators that game companies use.

A Word of Warning: It’s Not About Manipulation and Charm

Convincing a hardcore FPS community that your indie game about raising ponies *might* work for them may garner a handful of sales, but once they snap out of your spell, you’ll be vulnerable to bad reviews/feedback.

Understanding buyer psychology is about making those who show interest take action. If a consumer is on the fence about which gym to go to, the gym that best speaks to the consumer (with the use of buyer psychology) will get the sale. Someone who has no interest won’t be convinced no matter how much you try—so don’t even bother.

The strategies below are for people who are on the fence to helping them find clarity and pushing them to take action.

1) How Timers Persuade Us

Free-to-play games tend to use timers as a gameplay mechanism. It’s very heavy-handed and falls into the skinner box manipulation territory. But let’s look at what timers are, and how they can be used in marketing.

Timers are a form of operant conditioning. In a nutshell: When [Action] happens; then [Results] will happen. 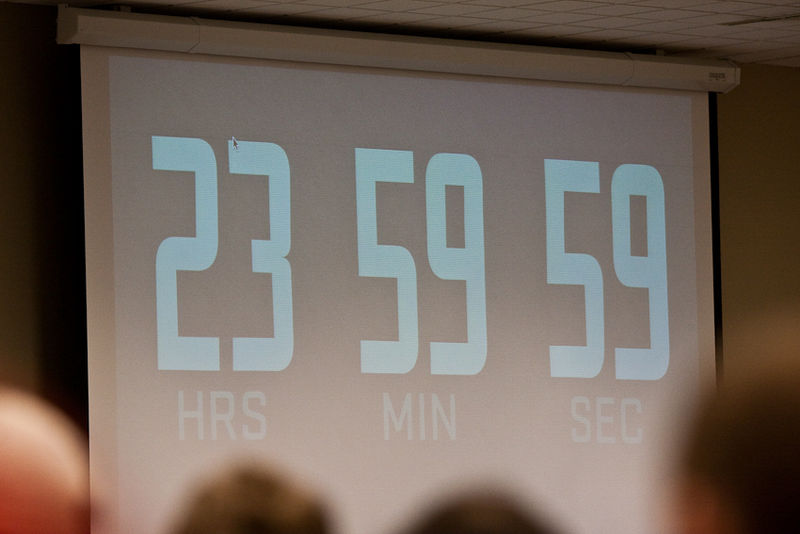 Timers tap into anticipation. Humans are internalizing the situation in their mind, which causes pressure and erupts externally in making a choice.

Examples of timers that take action:

2) How Pre-orders Persuade Us

There’s a current movement to avoid pre-ordering because of buggy releases and over-promising. But pre-orders will never die as long as they’re still using these two key psychological functions.

Pre-orders tap into scarcity, and while physical copy production limitations are more or less a thing of the past. A game can only have one pre-order cycle. Good games provide pre-order bonuses to apply that scarcity pressure and reward early buyers with unique items.

If you pre-ordered Doom (2016), you would receive an exclusive Demon-themed armor for multiplayer.

There are no other methods for obtaining that armor. If you saw a player with that armor, you’d immediately know that they had pre-ordered.

3) How the Fear of Missing Out Persuades Us

The Fear of Missing Out (FOMO) happens when the user is surrounded by so much content marketing that they fear that they are missing out on something huge.

When I work with clients, we “prime the pump” by getting the entire team to spend time creating posts, replying, and generating a discussion. It’s not unheard of to create a month’s worth of “forum content” ahead of time. 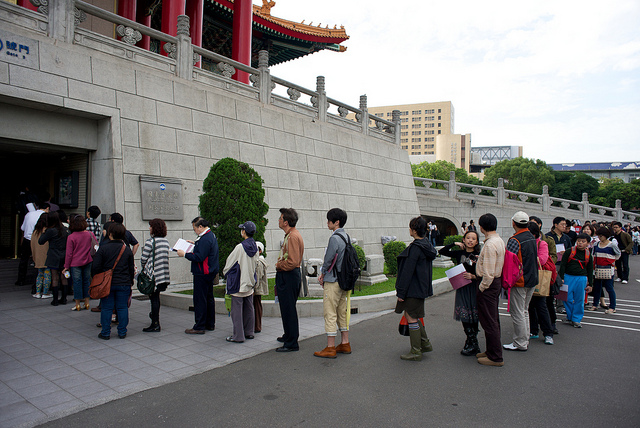 4) How Labeling Persuades Us

Marketing frequently creates two sides: Pepsi vs. Coke. The PS4 vs. Xbox One vs. PC. The Steam developer vs. mobile developer. Essentially it’s you against “the other guys.”

Not every label involves competition or rivalry. Being a “dungeon-crawling indie gamer” doesn’t make you an enemy to sports games.

What your fans identify themselves as plays a part in what actions they will take (which is why developing a marketing story is so powerful).

Crafting marketing messages around these labels is one of the easiest and most powerful psychological triggers because it taps into multiple psychological elements of a human’s innate need to belong and what to do next.

Selling Water to a Fish

Don’t take these strategies and try to convince a nudist to buy underwear. Understanding these triggers will give you the tools to craft marketing campaigns to PUSH the right people to the right actions.

What real-world examples have you experienced? Share in the comments!