Started at the Bottom: The Importance of Your Marketing Story 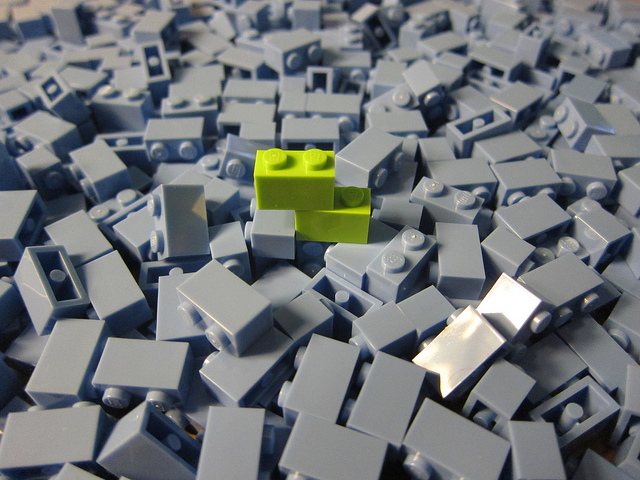 The Marketing Story of How Apple Took Over the World

I’m not an Apple enthusiast. I’m writing this on a Windows 10 computer. I have an Amazon Kindle Tablet, a Google Nexus 5 phone, and a laptop with Linux to stream movies to my projector. Sometimes, I listen to podcasts on my old iTouch. I’m tech-agnostic.

To talk about Apple, we need to learn about Steve Jobs. In 1985, Jobs was fired by Apple, the company he founded. In 1997, Apple acquired Jobs’s new company, NeXT Inc, and he then rose to the CEO status. His first order was to refocus the company and focus on a few products, terminating hundreds of projects.

And the press paid attention.

The ousted founder came back and was going to flip the old Apple on its head. Then, in 2001, Steve revealed the iPod to the press and became wildly successful. It didn’t matter that there were other music devices on the market that had better technology and had more features.

Buying an iPod meant you were buying into the new Steve Jobs vision.

Why Does a Marketing Story Work

The marketing story taps into a core motivation of a user’s need to belong. When people buy anything, their purchase is a reflection of their identity. (Write that bit down. Understanding this will change how you look at everything.)

Let me give you an example:

On a subconscious level, the clothes you wear define who you are. 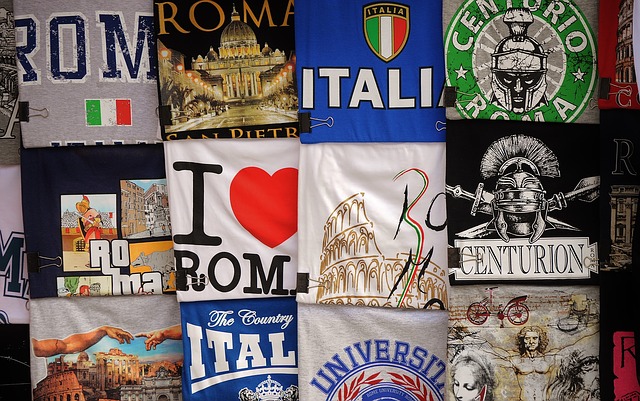 A person can identify as a gamer with a $20 Zelda T-shirt. Or maybe they see themselves as a cool hip-hop head with a $100 Kayne West t-shirt. Maybe they only care about comfort, buying $30 t-shirts made with cotton and polyester blend. Or they fall into the “I don’t care” camp with a $2 t-shirt from the thrift store.

Of all of the t-shirts you could buy, why did you pick the one you’re wearing?

It’s the same with food (“I don’t eat at McDonalds. They’re disgusting!”), the same with movies (“I only watch French Noir films”), and the same with video games (“Single-player games for me. I don’t care about multiplayer”).

Gamers who hang out in the subreddit /r/patientgamers are saying, “I’m sick of new releases being so expensive and having day one patches. I rather wait for the hype to die down and go for the Game of the Year edition.”

If you can understand their buyer behavior, you’re much closer to knowing how to sell to that market.

Your marketing story can be about you, the developer. Or the development process in getting the game out to the world.

It was once trendy for indie devs to lean on the “living together with maxed out credit cards” story. Today, journalists roll their eyes when they hear that because that story no longer gets attention. It’s old digital hat.

Let’s look at some examples of marketing stories throughout the journey of a game.

A Marketing Story About Rising Again

This marketing story of Runic Games is a classic business angle. During 2003, dissatisfied with how Blizzard’s parent corporation was acting, Blizzard North (the Diablo team) formed a new company, Flagship Studios. They released Hellgate: London and were on their way to launching Mythos. But by 2008, their business collapsed, and all of the IP was sold to a Korean company.

Once again, The Diablo team reformed into another company, Runic Games. They rushed to turn what they built for Mythos into another game. 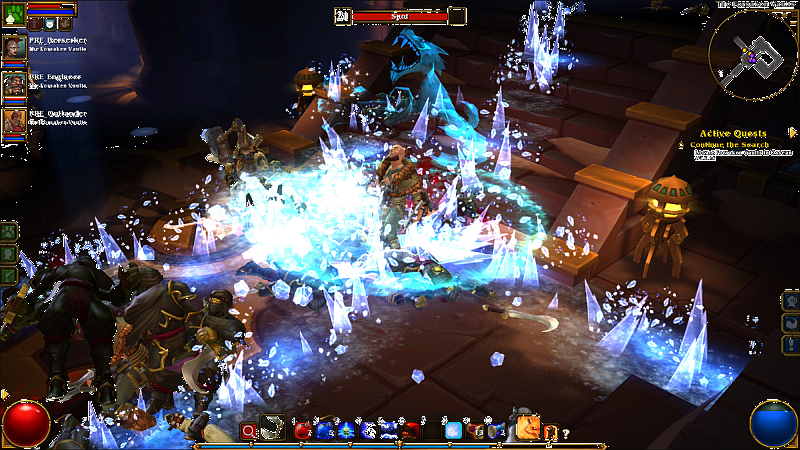 Their marketing story was one of ups and downs. There was:

This angle was so attractive that Gamasutra named them one of the Top 5 Developers of 2009. Runic Games finally released Torchlight, which sold over 2 million copies.

A Marketing Story that Took a Stance

The game Radical Fishing was developed by the Vlambeer team. They sold their game to flash sites but kept the rights to turning it into an app. Vlambeer was ready to release their improved version, now Ridiculous Fishing in the app store. But that’s when they noticed Ninja Fishing by Gamenauts. Outside of the visual differences, everything else about Ninja Fishing was taken from Radical Fishing.

Their marketing story was one that appealed to everybody: the victim of wrongdoing. They started a movement for all game developers, even taking center stage at GDC 2012 to share their perspective.

A Marketing Story That is Deeply Personal

In 2013, at the Game Developers Conference in San Francisco, father and indie developer Ryan Green shared his game concept. “My son Joel just turned one year old the day we found the monster in his brain . . . Joelle is alive and fighting his eighth tumor.” The impact of his story had other game developers giving him one recommendation after another, putting him in front of investors who sponsored his development. During PAX-West 2013, his booth had an emergency tissue box for attendees to use after demoing his game, That Dragon, Cancer. 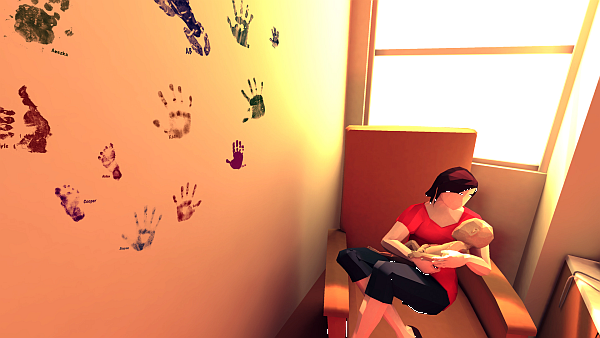 The power of his marketing story lead to a podcast episode on Radiolab and Reply All, articles in The Guardian, The New York Times, Forbes and The Wall Street Journal, as well as a documentary Thank You for Playing.

How to Discover Your Marketing Story

Often, marketing stories are crafted by Mad Men-esque figures in an office, tapping into emotions and aiming to hit the values that align with customers. While that’s nice for a product like exotic cars and soap, gamers prefer a more genuine angle.

The stories I’ve shared were people who had something relatable and compelling. They didn’t make it up. It was happening around them, and they grabbed onto that opportunity.

To discover your story, I recommend the following:

A developer log is valuable here. Don’t be afraid to be personal. The more you share, the more opportunities you provide for others to share. Well-written posts get discovered. If an influencer shares your content, that spirals to their fans and other influencers.

Imagine that a reader discovers that your game included a sidequest involving fighting off your mother-in-law. They share their mother-in-law story, and many others do the same.

A journalist can already see the headline: “The game where you can finally take down your mother-in-law!”

A word of caution: Make sure the narrative fits with your fan-base. Creating controversy for the sake of news can attract the wrong audience.

Understanding what gets a rise out of people is outside of the scope of this article. Some key resources I recommend are the books Drive by Dan Pink, and Made to Stick by Chip and Dan Heath.

There’s a quote by a non-marketer who sums up this very well:

Is your marketing story compelling? Share it in the comments and let the world decide.

Cover image: “We stand out in a crowd” by Charles & Adrienne Esseltine  is licensed under CC BY 2.0