Who Am I Developing for? Myself or the Player? 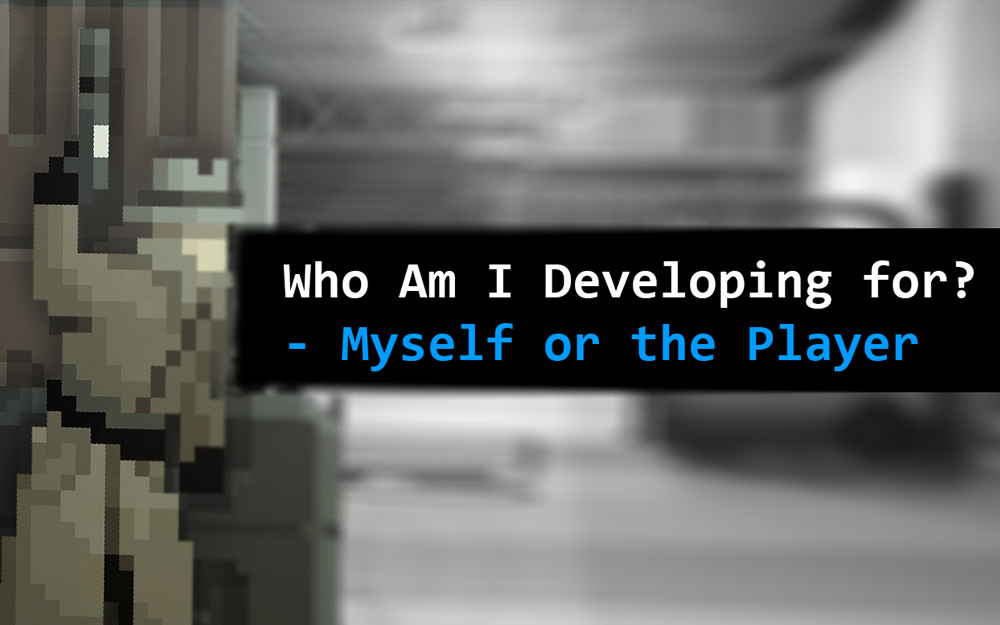 A question plagues most people in the gaming industry, from amongst many players and media outlets to also developers. That question is, “Who are developers making games for?” Are we making games for us or for the players? Some people take this topic seriously, which ends up generating heated debates online, and others don’t think of it as too much of a prime focus regarding development. Many developers have various motivations for making games, like personal achievement, to generate an income, passion for creating games, or maybe to transform a message into a visual medium. At the end of the day, a developer has full creative control and the freedom to create whatever for whichever motivation, something I covered in a previous article here.

When it comes to the types of developers, like those who professionally make games as part of their career or those who do it as a hobby, motivations will differ. If creating games is your day job and you aim to be successful, you need to minimize risks where possible. It will depend on your priority when creating said game. One pathway is creating a game solely for profit regardless of creative fulfillment, and another pathway is to balance profit as a goal with that of pursuing your creative ideas. In addition to that, you may have to make compromises here and there to make the game more marketable to your intended target audience (or making sure you can ship your game in time).

As a hobbyist, however, you can forgo all of the above. Your motivation will not factor in to the need to generate profit (desire? Heck yeah) or meet certain demands brought on by an audience or expectation on public reception. You normally see this with developers creating free games as a passion project, some end up getting donations from random fans online, whether they ask for handouts or not.

Sometimes there is more than just simple motivations behind a video game, and sometimes there is controversy. Now I won’t be focusing on the controversy, as it really just comes with the territory of various aspects of the gaming community, but That Dragon, Cancer is a game that had a somewhat deeper motivation. Numinous Games made the decision to stay out of the discussion boards of Steam and decided at first to not reveal the initial motivation behind the game.

It is ok for games to have deep motivations such as this, and sometimes, that can be used to benefit a good cause: money was raised out of sales of That Dragon, Cancer and donated to cancer research. This is an example of a game that is solely made for the developer: no aspect was made exclusively for the player. Although when creating a game like this, if you like what you are creating, it is possible that a general audience will also like it. 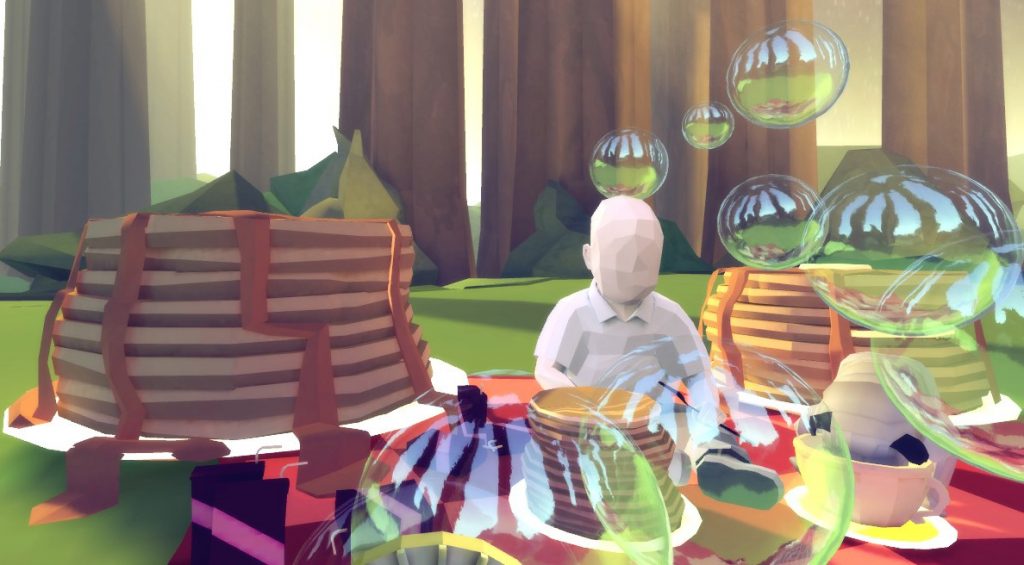 Community Is an Asset

To be honest, even after months of a game being successful on the market with as much analysis on that product that you can muster, the initial motivations might remain unknown to anyone except the developer. I actually think that’s a good sign, that you are doing something right if that is the case. Other times, developers will constantly enlist the opinions of their consumers/audience and constantly interact with them whether their game is released or if they are working on a new project. I see this a lot with a specific developer—Tom Francis. He created the successful indie stealth platformer Gunpoint and is working on a new space infiltration game titled Heat Signature. Tom interacts regularly with fans of his games online through social media but also on his regular Youtube Vlogs. Some of these consist of him in front of a camera either talking about his projects or game design in general, and other videos in which he showcases his own work.

You can check him out here, and watch his latest video on Heat Signature below,

Is There a Right or Wrong Approach?

As to whether there is a correct approach in one’s motivations in game development I think it solely depends on how things are executed. The easiest example of a worst case scenario and the wrong way to go about things would be to treat the public like trash, ignore constructive criticism, and go against fans’ wishes at every single turn. In doing something rash like this, the result will likely be that your game won’t sell: it will receive a decent amount of hate with an abundance of negative reviews and attention.

A balance would be one approach to have. You could be a very passionate developer who is also looking to make games to generate an income. It’s not an either/or situation. Some people will want to make money, some will want to make a game that instills the joy of the players and others will want both.