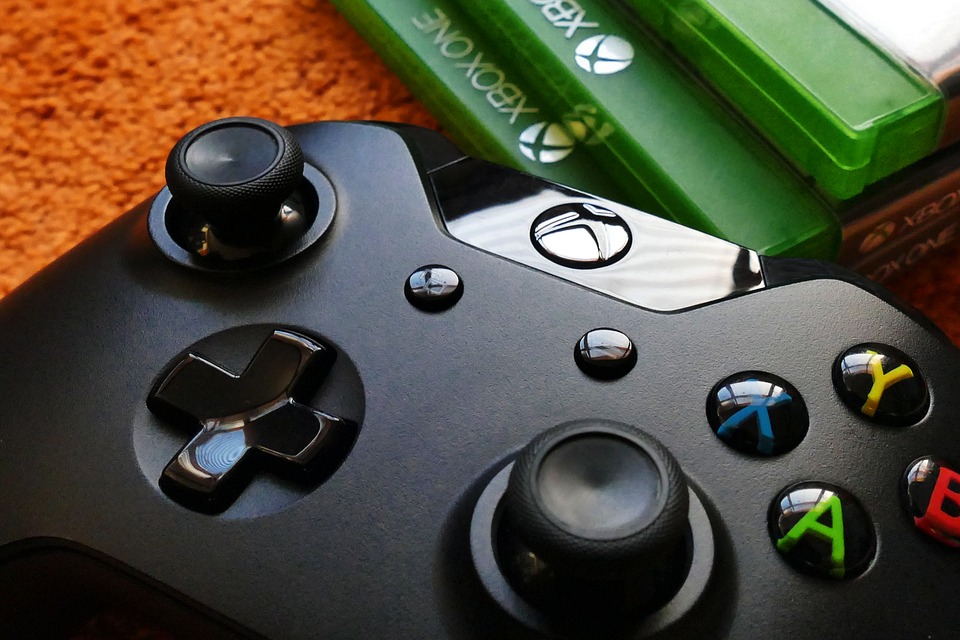 The year 2016 hasn’t been the easiest for America, but when it comes to gaming, it was a huge success. This year marked the return of Dishonored, Doom, and Final Fantasy, to name just a few. Every single month, several games were released, more than a few of which made serious headlines.

But not all was a success. Games made headlines for other reasons, leaving players feeling like they were cheated out of a valuable gameplay experience.

So what were the biggest flops of 2016? Why did they fail? And most importantly, what should you be avoiding in your games? 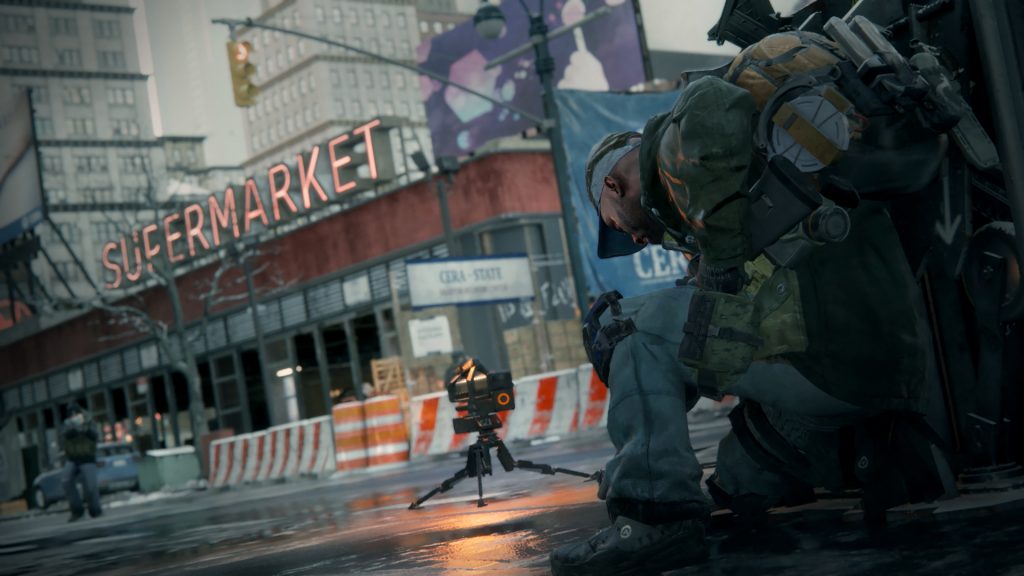 When Ubisoft launched this, it seemed players had a grand time with it. The real-world setting, the focus on guns and gear, the politics. But the end was nigh. Just weeks after release, cheaters began to creep up like those campers in COD. Loot exploits helped players level up at a faster rate than otherwise intended.

To make matters worse, the game wasn’t good at rewarding players, so they had to reach those high levels in order to get better gear . . . but to play those missions, you needed the gear in the first place!

By the time Ubisoft corrected their mistake, players had already moved on.

This should have been great, but . . . it just didn’t deliver. Known as the world’s favorite fighting series (perhaps even more than Mortal Kombat?), it was a PS4 exclusive. It was even funded by Sony.

But when it launched back in February, it left players wondering what in the world the developers had been thinking. The content was light—so light that there weren’t as many characters as originally expected. Bugs saturated the game, along with online issues.

And to add to it all, it had absolutely no single-player mode whatsoever. Street Fighter V was a flop. 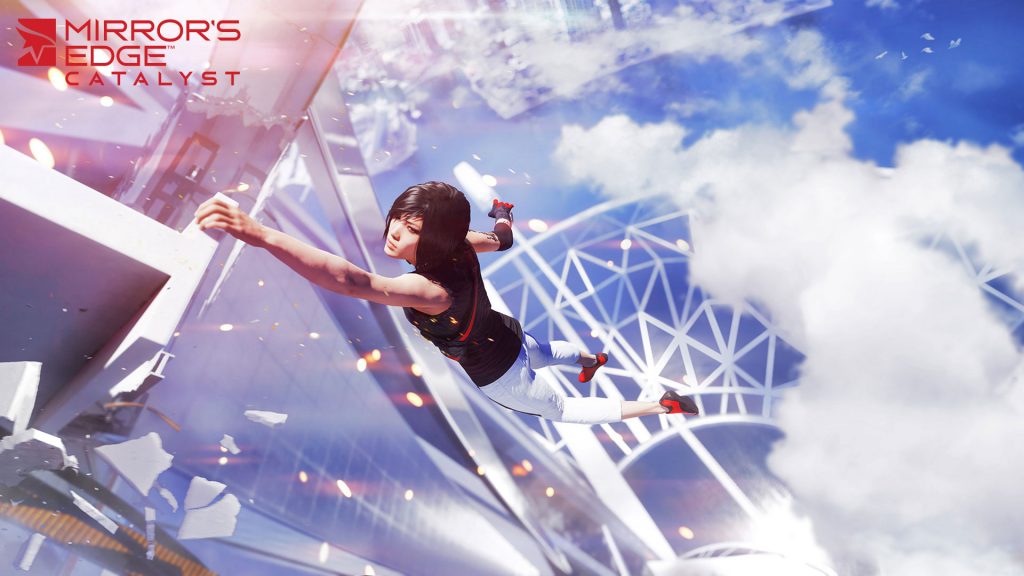 This particular game gained traction as time went on, but there’s a high chance it was because of the success of the first installment. Nostalgia will do it!

Mirror’s Edge: Catalyst was a flop on all important accounts, especially since it’s a parkour game that didn’t deliver much else other than parkour. It looked amazing and played well, but the gameplay wasn’t consistent. More so, the story was awfully cliché, and made the entire experience seem like players were taking forever to get to a point of story progression—just to be bored to death.

Some common complaints were that it lost its fast-paced nature, providing too much down time between major points. DICE promised an open-world game, but they didn’t allow for street running or running up buildings from ground level. In fact, it was basically just rooftop hopping.

Manipulating time is an awesome concept, but hasn’t it been overdone at this point? When Back to the Future did it, it was glorious. But is it really that amazing of a concept anymore, 31 years later?

What made Quantum Break a flop was simple: taking on too much. The versatile set of abilities was challenging due to its cooldown timers. Once players stopped being careless and really got into it, the combat became boring. Player movement was off, there were weak shooting mechanics, and the game had a goofy cover system that made the character, Jack, duck into cover as soon as he got near an object.

It was just an awkward game. Gameplay mechanics weren’t tested enough! Having an overdone concept and then executing it poorly isn’t the answer to getting good reviews. Who would have thought? 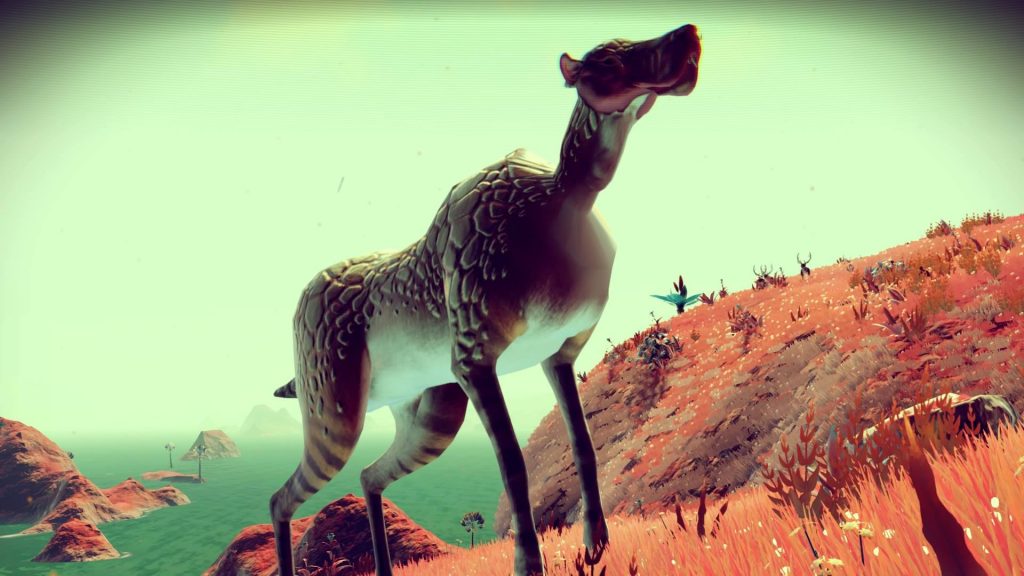 Come on, you knew this was coming!

No Man’s Sky promised that players could join up and see each other. The Hello Games team said players would be able to join friends, grief other players. They even promised landing asteroids, giant fleets of ships, large-scale joinable battles, planetary physics, etc.

None of this was delivered, which caused Hello Games to go to court under a false advertising claim. While they won the battle, the players weren’t convinced. And can they be blamed? No Man’s Sky consisted of many generated planets filled with plants and small wildlife. Nothing was hostile, and nothing was exciting. The only way to even get into a battle was to annoy a sentinel drone. Months later, an update brings too little too late.

While it might be a little painful to read some of the comments and reviews that these games received, there are lessons to be learned here. For instance, The Division showed us what happens when developers don’t test out their leveling and rewards systems effectively. It was an easily exploitable game that placed players in an unfortunate conundrum. Street Fighter V is a prime example of what happens when you lack content, and characters. Turns out, having a giant, recognizable game title isn’t enough.

Quantum Break had a boring concept and poor execution. Perhaps if it had simply been less clumsy in terms of gameplay, the game’s reputation could have been at least salvageable.

Mirror’s Edge: Catalyst and No Man’s Sky have something in common: both promised one thing but delivered another. While one was announced as being open-world, the other was consistently described as being a fun-filled, interactive experience between characters. Both failed to deliver.

Players know what they want, and that usually consists of promises being kept. When developers embellish details, it doesn’t go unnoticed. For developers, players are more than consumers: they’re an audience. Keeping them happy ensures you get the funds to keep doing what you love. Break that trust, and you’ll find yourself in a heap of trouble—but at the very least, you’ll make it onto a list of flops!

What were your biggest flops of 2016? Let us know in the comments below!