Why Players Are Getting No Man’s Sky Refunds 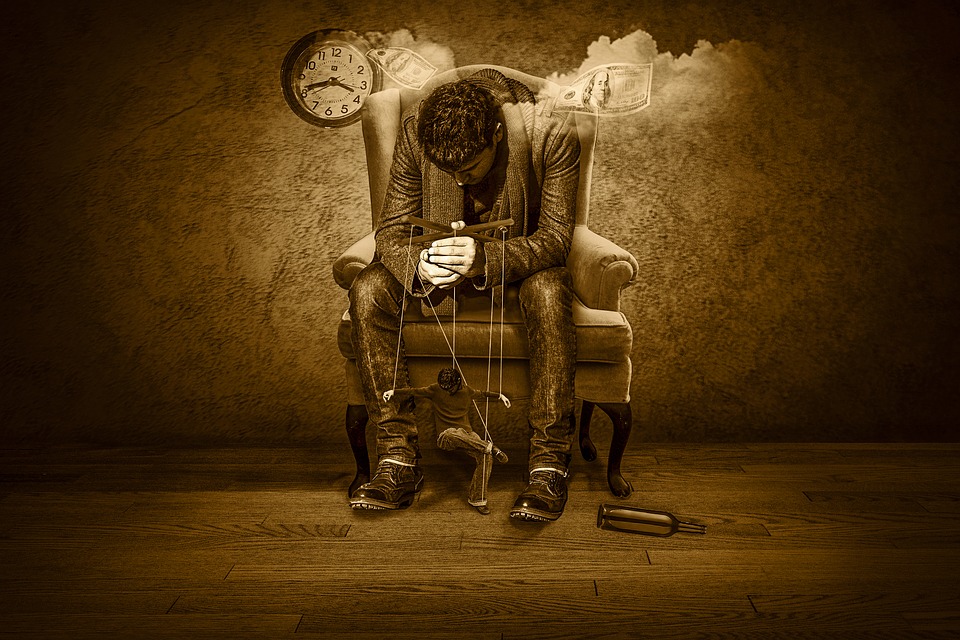 No Man’s Sky Or One Man’s Lie?

It’s a classic case of overhyped games. Before No Man’s Sky’s release, Sony hyped the Hello Games creation up. Players got excited, seeing the amazing trailers. They heard abundant promises, and even went to great lengths to get unauthorized copies prior to release.

But then…everything went down the drain. Suddenly, players were wondering what kind of game this actually was. And where more than half of the promised content would be. Prior to its official release, speculation on whether the game was actually going to be good was prevalent.

And now players are getting refunds from Sony, Amazon and even Steam. There is a massive uproar in the gaming community, but why? What exactly is everyone complaining about, and what does it mean for developers?

Upon No Man’s Sky’s release, one of the major points of contention was the amount of game crashing bugs and interface choices. Those playing on PC suffered from total system crashes and frame rate glitches, resulting in poor steam reviews and overall player experience. Players with newer technology were complaining of major stutter, while those playing on the PS4 had a decently consistent 30 FPS refresh.

In fact, the situation was rather depressing, as the game would dumb itself down to 20 FPS, with the “frequent display hitches of half a second at a time,” as reported by SlashDot.

For developers this is a warning to ensure a completed game prior to release. Players notice bugs in excess, something that should be resolved during testing. When they pay for a game, they expect a pleasant experience, and maybe some minor bugs. Too many of them, and they know they got handed something of poor quality.

Prior to release, No Man’s Sky received plenty of exposure. Now,  the Hello Games team is hard at work, trying to fix issues, but the overall player based continues declining. 90% of that player base has already stopped playing altogether. Ouch.

The reason for this is simple: misleading advertising, which for the record, is illegal. For more information on why that is, please refer to this post. To summarize, anytime in which someone sells goods under a certain pretense, influencing people to purchase the product, but then doesn’t deliver – it’s false advertising. One such illustration is when two players bumped into each other, but could not interact in any way. This directly contradicts what was previously stated by the Hello Games team, who originally made it seem like it was possible for two players to join up and see each other, but that it would be rare. At one point, Murray even said you could play with friends, and grief other players.

For a game to be this overhyped it has to make many promises. In the case of No Man’s Sky, the list was too large to deliver, especially for a 12-man indie team. In fact, the list of unfulfilled promises is so lengthy that it has caused a massive uproar among players.

One such player was so furious, he compiled a complete list of them right here, but it may be too large to read, so here are some major points:

Lessons To Be Learned

So, what can developers learn from the roller coaster called No Man’s Sky hype and disappointment? Don’t lie to the players, focus on content – not just objects, show your game to players as it progresses, so it’s not catching them by surprise, and don’t overcharge for a game. Don’t even rely on patches to finish your game! That’s a huge point. An excess of bugs ruins player experience, and tells them you didn’t take the time to properly QA test.

As a developer, your job, above all else, is to create a finished product that doesn’t break any legal regulations. Yes, it’s art. Yes, it’s a time consuming process for the sake of player entertainment. This, however, does not mean that you’re not selling a product. There is no free pass for lying, or deceiving of any kind. Be professional, stay honest, and reap the rewards.