Is Your Game's Plot Poorly Written? 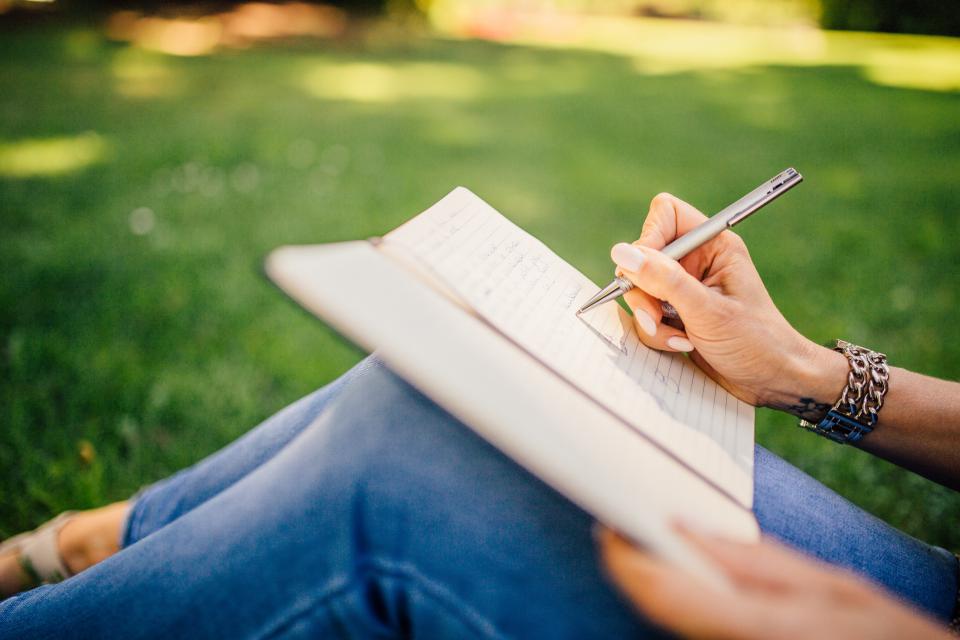 One of the biggest problems for many single player games is that the plot of the game doesn’t quite feel right. Sometimes, the plot can be totally incoherent and unsatisfying, which can derail your gaming experience.
A good way to solve this problem is to make sure that your game’s plot is internally consistent. In order to accomplish this, you will need to organize your plot and make use of strong, well developed characterization to make sure that everything is properly explained. This is so that you won’t confuse your players by having your previously cowardly and squishy wizard hulk out with an axe or have a strictly pacifist NPC decide to shoot up a children’s hospital.

Deus Ex Machina, or Latin for “god in the machine”, is usually an event which happens without warning that is used to resolve a story’s plot in part or in full. The Ancient Greeks and Romans made use of this quite frequently in their plays, with a god swooping down from the rafters to resolve whatever was happening onstage. While Deus Ex Machina can be used successfully, it is very difficult to pull off in a plausible manner, especially if used to wrap up a storyline.

Instead of using Deus Ex Machina, use Chekov’s Gun. Chekov’s Gun is a dramatic principle that states that every element prominently featured in a work should be at least somewhat relevant to the story. For example, if you are watching a play where there is a gun hanging over the fireplace, the gun can and should be fired at some point. This not only acts as a method of foreshadowing but also forces players to examine every element of the plot because it might end up being important. Because Chekov’s Gun is prominently visible, even when it is used to kill the villain, the plot still remains plausible and consistent, unlike a bullet from out of nowhere, or worse, literal divine intervention.

Because you make video games, another element you can use to make sure that your story goes where you want it to, without causing the reader to believe he or she is being railroaded, is use Schrodinger’s Gun. This is similar to Chekov’s Gun in that an otherwise overlooked plot element might become important later on, but the key difference is that the player’s actions might make different things important. For example, if the player doesn’t go into the kitchen and chooses to go into the basement, he or she cannot be stabbed with a kitchen knife but can certainly die in a gas explosion.

Many Japanese visual novels, such as Fate Stay/Night or Stein’s;Gate make use of this. Think of it is being akin to the movie Groundhog’s Day. Your world is basically littered with Chekov’s Guns, but only so many of them will be utilized in certain routes or as the cause of certain decisions.

Is My Character Going To Do That?

Deus Ex Machina also applies to the behavior of characters as well. Most characters should have a well defined personality that won’t suddenly change just to fit the needs to the plot. While every game does have an overarching plotline, it is important not to simply have a character go against his or her personality just because the game needs something to happen. Instead, utilize proper character development. Make sure that you can show players how the behavior and personalities of your characters change over the course of the game.