Creating Open Worlds- How to do it the Right Way 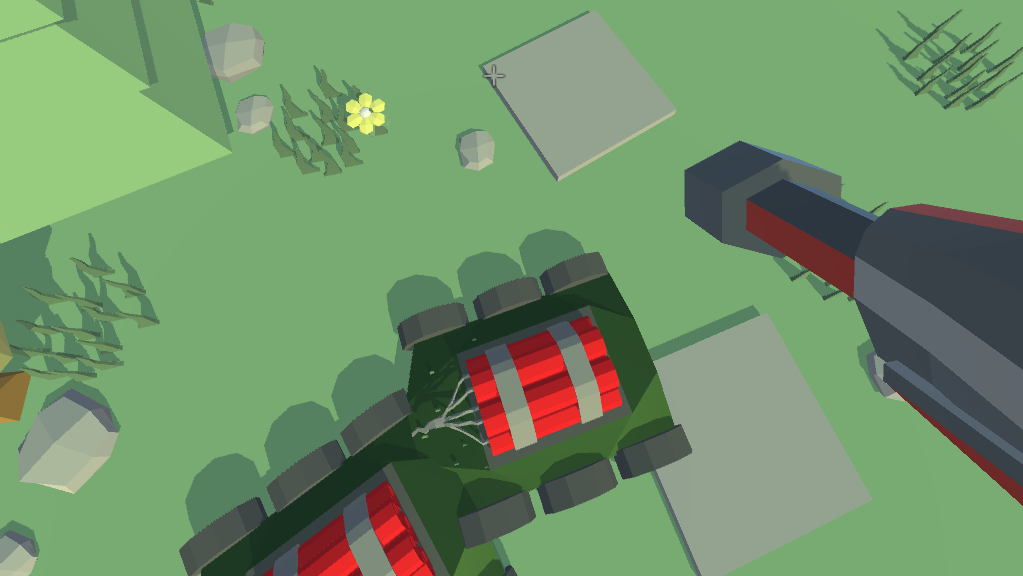 Over the past few years, “open world” games have become more of a standard go to for developers who want to convey the feeling of a living environment around the players. Developers focus on the “bigger is better” model but then fail to fill that world with the necessary content that is needed to actually immerse the players and make them feel like everything they do has a reward or consequence. So how do you build your game around keeping a large world while still filling it with enough compelling content to keep players interested? Here are a few design choices you may want to take into consideration to help flesh out your world and ultimately lead to a more engaging experience for the players.

Have an expansive main story

Obviously having your main story line down is essential to any game, but you should try have the story span your whole world- or at least a big majority of your world. This shows your players new places constantly and treats the story as an epic adventure. If you claim to have a huge open world but only a few locations that the player has to visit to complete the game, then that is not very fun for them. Give them reasons to explore the whole map to further uncover key pieces of the story.

These days, side quest missions seem to have devolved into random fetch quests or mindless grinds which mostly just seem like afterthoughts to the actual game. Sometimes I get the feeling when I am playing a game that all the side quests were just thrown in randomly near the end of the development cycle just to get more content in and create an illusion that there was more to the world than there really was. Nothing is more frustrating than this because everyone wants to feel like the world is always changing and is alive but when you go from town to town and encounter the same exact quests with essentially new skins, it takes the players out of the game and becomes repetitive and boring. Instead, try and make your side quests actually offer great incentives and insight towards the main story line so it actually feels like the player will benefit from completing them. Make the quests intertwine with NPCs in the world to help build those characters up.

Fill in the gaps

So now you have a few decent sized cities on your map for the players to explore, but what about the in-between? You have to fill your map with enough content in-between major landmarks to keep the player involved and challenged. You can have cities that are filled with tons of great content for the player to take in but once they are done in one city and onto the next and the next is a 10 minute in game walk across the map, you better be sure to have some compelling content on that path to keep the player interested. If I am constantly going from location to location and have minutes of down time it really breaks the immersion and makes me not want to continue playing the game. Players have short attention spans so make sure you keep throwing content at them to keep them alert!

These choices will take more time to implement considering it does require you and your team to think of more content but in the end it will pay off by keeping the players attention and showing them that you care enough about your game to take the extra time and go the extra mile to really try and bring life to your world. You want your game to mimic the real world interaction and you need to craft ways to make sure the players do not get bored. Keep it simple and if that means downsizing your world a bit, so be it. Big worlds do not equate to good games, but great content and compelling stories do.