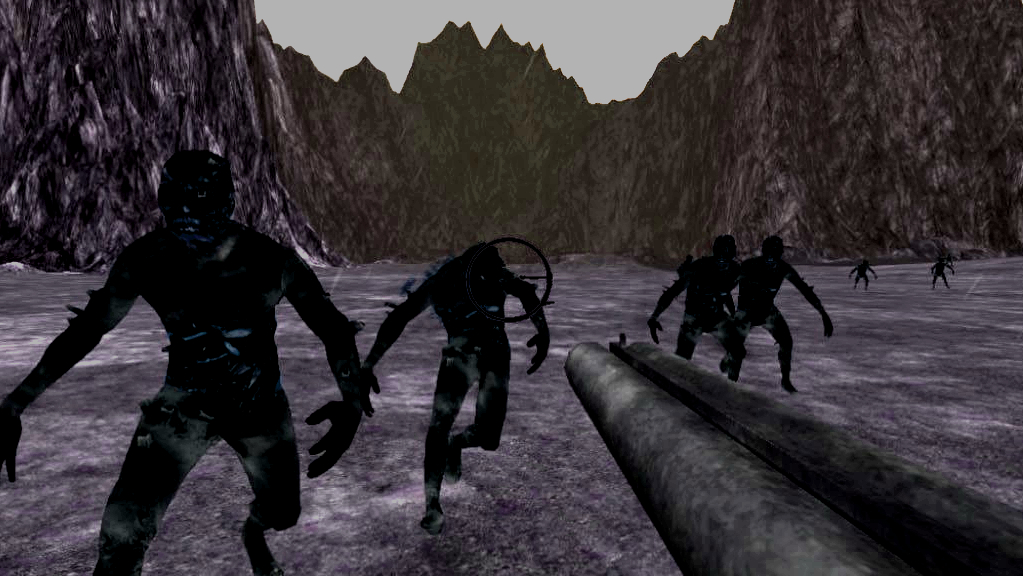 When we play and make video games we often forget about the small details that make the big picture clearer. Perhaps one of the most important, but overlooked, aspects of a game is the Heads-Up-Display- or HUD for short. If you ever played Call of Duty’s “Hardcore Mode” you will find out that the game becomes harder to play when a lot less information is given to the player. In this article I will give some readers general insight into making a HUD. With this information you will be introduced to how information can affect your playerbase, I can’t exactly state what should and shouldn’t be in your games HUD, each game requires different information to be displayed, however there are some basic rules which should be followed!

The More You Know

The information you give to your player could hold the key to limitless power, wealth and possibilities. For instance if you knew every card your opponent is holding in their hand, you could devise strategies to ensure victory, or at least set up for future victory. The more information you possess, the more powerful you feel and in some cases the more leverage you hold.

But there is a downside. Information could also lead to the player’s downfall if given too much at once. For example if you’re playing an open world game and you get bombarded by quests cluttering the UI, it could become difficult to settle on a decision and stick to it. Having your HUD be clear, clean, and organized will place players minds at ease when they are looking for information in a flash.

The Way It Looks

When designing a HUD, theoretically you’d want something that displays the information clearly. If the player doesn’t know why they died or why the game abruptly ended, the player could feel cheated or at the very least ill informed about the situation. A good goal to set for HUDs is something that isn’t too distracting while at the same time doesn’t get overpowered by the action. Players typically look for the HUD when in danger, or when information needs to be known.

Along with the location of the information, the art is also important. Keeping the HUD in the same aesthetic as the entire game helps with immersion and creates a sync between the player and the game. If your main mechanic involves a tree, maybe the HUD elements could be branches, acorns, or even leaves. Just make sure not to go too overboard with this. Keeping the central theme allows the HUD to become a part of the game, rather than a square off to the side. In a way these little details give the player a greater sense of the game world.

If you’re dealing with mobile gaming and using a touch interface, places you want the player to touch could use a pulsing or glowing effect. It will make the players curious and want to touch the object in question. After all, who doesn’t want to press that big red button, even if it says “Do not press?” You can often see this used in tutorials or to move the narrative along.

Where you place things and the position you place them could be just as important as the information the HUD is conveying.  For example, in most fighting games the health bar is at the very top. It’s the most important information needed in this genre. In these games, health is not only needed to stay alive, but can also be considered a resource. Sometimes a risky play might come a the cost of some health, and the player needs to be able to constantly know whether or not they can “afford” that decision.

Most games place information at the top, the bottom, or to the sides. These positions are typically out of the way of the game itself. Blocking the player’s view could agitate the player and lead them to put the game down.  It’s not the greatest idea to move the HUD around if every level has had it set to one location. This could confuse the player and when they go to look for it, it won’t be there- rendering those milliseconds between life and death where they could have saved themselves invalid.

So wrapping up, HUD design truly consists of three things: placement, information, art. Properly implementing these will help you to construct better HUDs and your players will be happier for it. Having clear and understandable information in your HUD will help players get the information they need and back into the fight. Great positioning allows players to get that information and also makes sure it’s never out of sight or out of mind.

Lastly the art style of the HUD can be used to draw in the player’s attention when new information is presented or just used to match the core aesthetic of the game, giving the HUD multiple meanings. I hope this article has helped you in any shape or form and if you have questions or remarks, leave them in the comments section below.