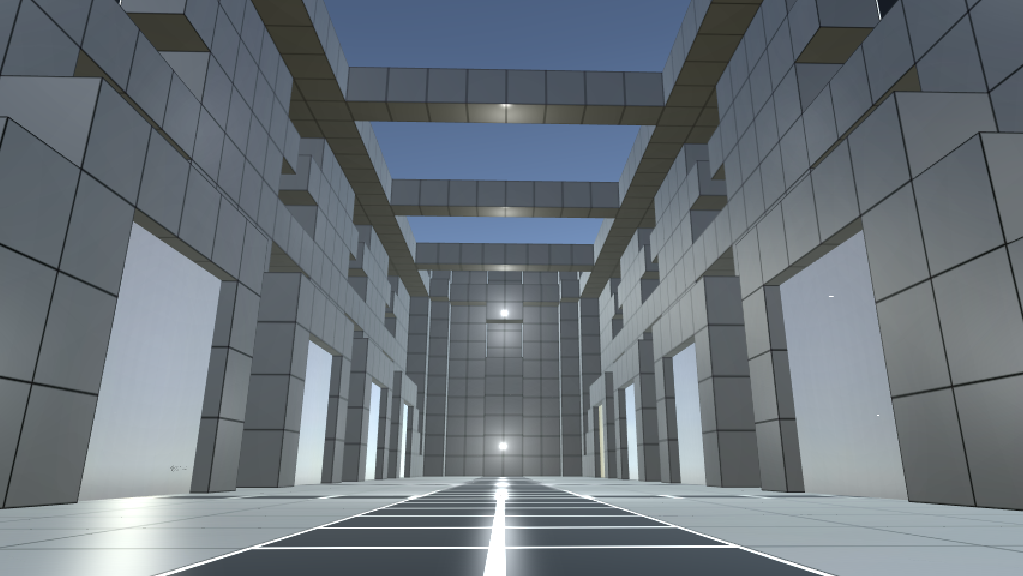 Creation retains a mysterious and beautiful quality about it. The act of creating fulfills basic human needs as well as gives one a means of self-expression. It is no wonder then, that many people find game development a rewarding and exciting experience. Yet despite the fun it can be to make your visions come to life, one must not forget the necessities that come hand in hand with creation- that of maintenance. Bug testing, code correction, and game balance are all also crucial to the game development process, but are often overlooked and underestimated. Here are some key pieces of advice to help you avoid the same pitfalls as other developers.

How many times have you seen a modern game launch riddled with bugs, only for them to have to be cleaned up over the course of a couple of months? It happens all too often, and most of the time it’s due to one of the most common errors made in software development- scheduling. It might seem like overkill, but according to renowned software engineer, Frederick Brooks, in his book The Mythical Man-Month, usually about two-thirds of development time should be scheduled for debugging.

While Mythical Man-Month is an important book to the field of software engineering, I feel games are slightly different. Unlike software, games don’t necessarily need to be bug-free. Bugs in enterprise software could lead to millions of dollars being lost, but bugs in games are rarely as disastrous. Some of that two-thirds can be done post-launch, but I would still say at least one-half of development should be debugging Underestimation of your time is always worse than overestimation, it is best to play it safe.

Testing Isn’t As Easy As It Sounds

The larger a game or program gets, the harder it becomes to test. Consider a game on the scale of Skyrim- how many hours would it take for a single person to experience all of the content available in the game? Even if you had a team of play testers, the amount of man hours spent on reviewing content is great. In order to save trouble down the road, it is important to plan and build a system specifically for playtesting ahead of time. Many times what players know as “cheats” are features which can aid in speeding up the testing of a game.

Even if you make it easy for your testers to be able to find errors, it can be difficult figuring out which part of code is responsible for that error. Designing and implementing a logging system for your game will be able to aid developers in locating issues. These exist in most games you play, but you might not have noticed them until now. Next time the game you’re playing a game and it crashes, see if it generated a log file. Open up a support ticket with the developer, give them the information, and see if you can learn anything about how their support process works, it just might help you as well.

Balance Is Not Just a Post-Launch Patch

Statistically speaking, the first time you implement an idea or a feature, it’s going to be garbage. When turning in a school paper, you don’t call it quits at the first rough draft and turn it in. The same goes for a boss fight, the damage value on a weapon, or the height of a player’s jump. You might be able to do some math to figure out what you want certain values to be at, however player intuition doesn’t always make sense. Humans share similar cognitive distortions, or flawed ways of viewing a situation. Fallacies exist because of these cognitive distortions, and can lead to us feeling confident in things which might not be accurate. These distortions are also present when it comes to gaming, as players are quick to misjudge percentages or make unintended associations between mechanics.

Because of this, developers should constantly test their own features as a part of the implementation process. If there are any major issues in how a game element feels, it can be correct while it is worked on. Time should also be set aside in the development schedule for Q&A feedback as well. Having fresh eyes on the game can catch any issues missed during implementation and aid in making your game’s launch as smooth as possible.

Maintenance does NOT come last. Debugging is a continuous, fluid process. Make sure you leave enough time in your schedule for it and plan ahead. The advent of the patch helps development greatly, but should not be used as a crutch. Having a well optimized and stable game at launch has the potential to give you an edge over your competition. If this stability is attached to a generally well designed game, then your game might just be one to remember.