Game Development 101: The Benefits of Being Agile 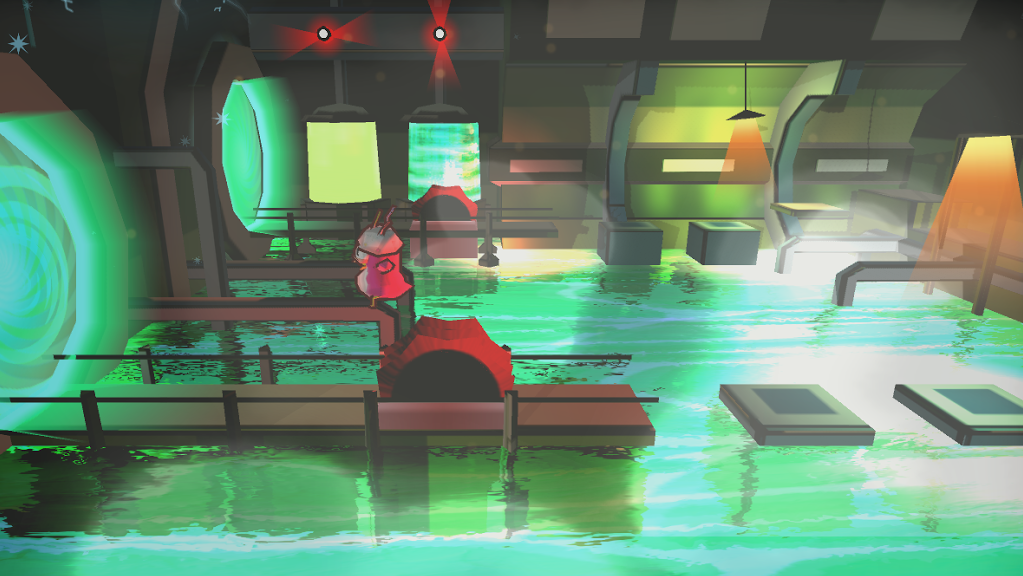 What is the best way to make a game? Once the design for the game and the technical requirements have been drafted up, a game has to actually be made. This means many people with unique specialties coordinating months of effort into a finished project. There are many ways to structure this effort, some which work better for certain groups than others. One possible solution is the process methodology known as, Agile. This process has been picking up traction among many large companies such as Google, Microsoft, and EA; it might even work for your group as well!

Why Would I Use Agile?

First, it’s important to understand what makes Agile special in order to figure out whether or not it’s a good fit for your team. While there aren’t many hard and fast rules, generally Agile projects are much more informal than most, prioritize constant, bite sized releases, as well as focus heavily on responding to user feedback. In addition, you can also read the Agile Manifesto to learn more about the key concepts behind Agile. The flexibility and constant workflow prioritized by Agile makes it incredibly compatible with independant game development.In fact- most early access games utilize strategies similar to those found in Agile.

Even within an Agile project, there are still many ways to go about implementation, such as XP (Extreme Programming), Unified, and Crystal methodologies. My personal favorite is known is the Scrum methodology. Scrum projects are comprised of small teams, each of which are overseen by a “Scrum Master”. The Scrum Master makes sure that each team is properly following Scrum methodology and steers the direction of team.

What makes Scrum a unique and interesting Agile methodology is how it approaches group collaboration. Each team is expected to have its members come together frequently in meetings known as “scrums”, hence the name. The term scrum actually originates from rugby and is similar to the term “huddle” from American football. Often scrums are incredibly short, generally around fifteen or so minutes long. Unlike more traditional meetings however,  it is normally expected that members partaking in a scrum do not sit down. If a meeting goes on long enough to warrant needing to sit down, the meeting has failed. Speed is key in Agile.

Updating the Burn Down Chart

In Scrum, tasks are broken down into chunks, often focusing on immediate deliverables. These tasks are then added to the team’s “burn down chart”, which is simply a list of tasks to focus on and clear out. The act of actually accomplishing these goals are called “sprints”, as goals are expected to hopefully be accomplished in one sitting. Once the list has been cleared out, developers will hold a scrum and decide on how to update the burn down chart. The chart is updated often, sometimes even daily. Through constant iteration, developers are able to react to complications and change development accordingly. If a task was not able to be burned or an unforeseen issue arose, the new burn chart simply incorporates the issue instead of stalling all progress.

Since scrum development is about producing tangible results, teams should almost always have something to show for after a sprint. This can increase the motivation and efficiency of your group, as well as also allow you to provide transparency on your game’s progress to your players.

The Players Are Your Client

Ultimately, you want to build the game your players want. As an independent developer you might not have to appeal to a set of stock brokers, but you do have to appeal to your audience. This goes double for games which are crowd funded or early access- as in those cases your audience are investing in you, not purchasing from you. Agile may have originally been designed for corporate software development, but translates perfectly to situations in which your players have a vested interest in the progress of your game. As previously stated, Agile, and even more specifically, Scrum, are just one potential methodology out of many. It might not be for all groups, but it might just help out on your next game development project!