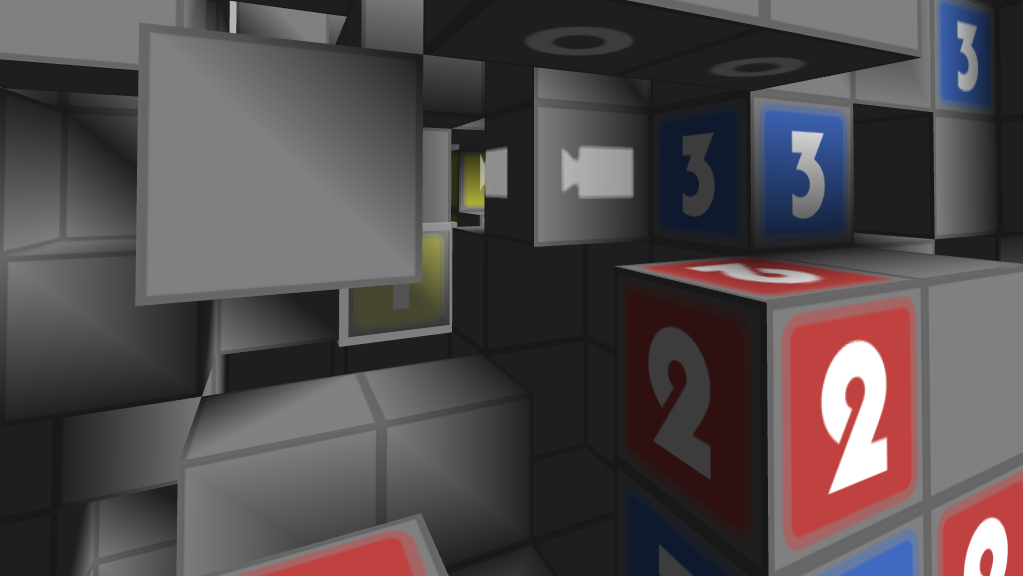 Depending on who you ask, some will say that videogames are becoming more and more streamlined to accommodate larger audiences. The joy of a complex game, the thrill of learning and mastering new mechanics, is a rare and unique experience. Yet we must ask ourselves when a design becomes too complex for its own good. Games should be thought provoking and engaging, but beware confusing depth with obfuscation. Often times the best design is the simplest.

Games start with ideas, some better than others. “I want to make a complex game,” isn’t a strong start to springboard a project off of. Even if you look at some of the most intricate grand strategy games (a genre already known for its dizzying attention to detail) such as Hearts of Iron or Europa Universalis, they are never created for the sake of complexity. Often, the ideas behind these games are specific, “I want to create a game featuring the complex socio-economic realities of World War II”. The goal that the developers set for these games are what determine the scope and required depth. Your game should always determine the complexity, not the other way around.

Generally, most game ideas start as a small concept. “I want a game with fulfilling exploration.” “I want a game which utilizes these distinct mechanics.” “I want a game about pirates.” These core ideas often grow and evolve throughout development, either becoming grander in scale, or changing altogether. All to often it becomes easy to forget these ideas, to forget what kind of game one set out to make in the first place.

While you do want to allow your game space to change, be careful in the ways in which it does. Sometimes the scope and complexity of the game can outgrow the original concept, causing frustration and tedium. This is known as “feature creep”. For example, a game about simple pirate exploration that forces you to optimize stats related to facial hair across your entire ship kind of misses the point. Sure, it might be cool to add in new systems, customization, and management, but when does it start to negatively impact your core gameplay loop? Good design sets out to accomplish a goal as efficiently as possible.

Adding New Systems Will Not Save Your Design

Uhoh. Your game is no fun. You thought you had a simple, entertaining idea, but it just ended up falling flat. In these situations, what do you do? I have learned from experience that developers will often attempt to overcompensate for poor level design, mechanic integration, or balance by adding new mechanics and systems to increase the game’s complexity. In theory, this is the correct thing to do. When confronted with a problem in your game’s design, you generally want to identify the issue, and then implement a solution to fix it. In reality, what you decide to add may have unintended consequences and may end up causing more issues.

Think of game systems and mechanics like medicine. When you have specific symptoms, you take medicine which contains certain chemicals counteract the symptoms. As we’re all familiar though, medicine can have side effects, as while a chemical may treat a symptom, it may also affect other parts of the body in unforeseen ways. When adding to your design, carefully consider how else it will affect your game. It is very easy to keep putting fixes over other fixes, which can end up making your game way too complicated and stilted to be fun.

More is not always better. As we have learned, this is especially true when it comes to design. In order to keep your game sleek, polished, and fun, it’s important to keep the proverbial fat trimmed. By reconsidering our core concepts as well as scrutinizing what we end up adding to our game, we can avoid falling into the pitfalls of over designing.