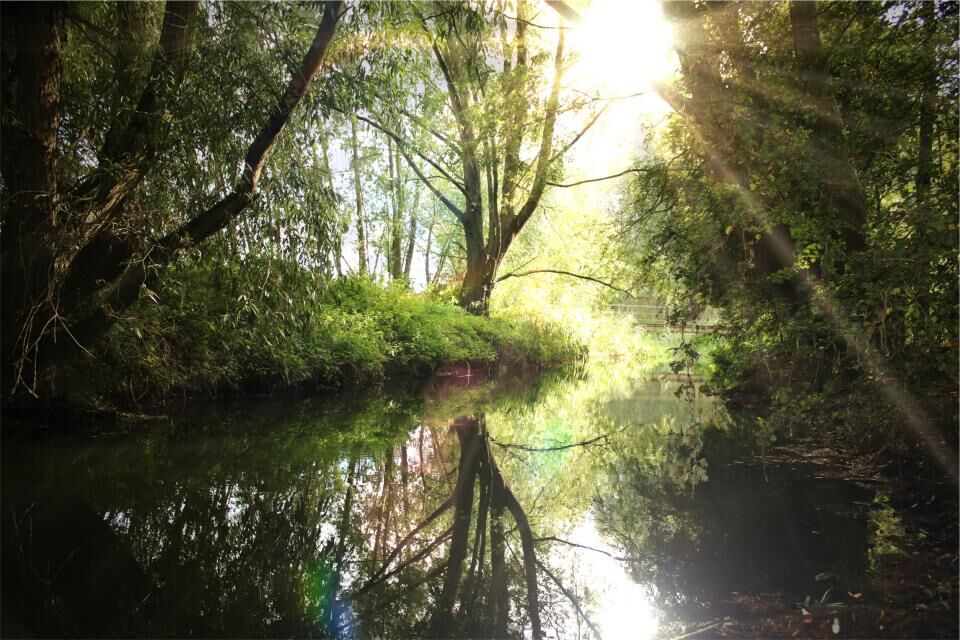 For whatever reason, I’ve been running into a bunch of interesting ideas recently. While last time I was given a sneak peak into the taboo world of adult gaming with Kimochi, this time I happened to be introduced to a service known as AirConsole. Have a screen, a phone, and internet? Then AirConsole promises to let you play games just as if you were playing on a console at home, anytime, anywhere. Does AirConsole manage to live up to its premise, and what exactly does Airconsole signal for the future of gaming?

Upon visiting AirConsole’s website on a PC, you will be prompted to open the website from your phone and enter in a session code. Once you input the code, the UI of your phone will change to one similar of a remote control for a television. Using this interface, you will be able to instantly begin seamlessly browsing AirConsole’s stable of games wirelessly from your smartphone. The process is simple and painless, getting you in and playing in a matter of seconds.

While the current line-up of games might not be impressive, the controls and how they utilize the phone are. While nothing new, being able to control actions on your computer from your phone never ceases to feel satisfying.

Competing Against the Cloud

With cloud gaming starting to finally take off, what does AirConsole offer that cloud gaming does not? Many apps or services such as Roku or Playstation Now exist which allow gamers to enjoy their favorite games, regardless of console and hardware. AirConsole might not utilize the cloud, but it does seem to have similar goals in mind, namely playing games regardless of location. The games on AirConsole may not be as robust as the ones offered by other game streaming services, however AirConsole does have something over the competition, and that is portability as well as ease of access.

While many streaming services of course allow you to access from any computer, most do not have anywhere near the same ease of use as AirConsole allows. In addition, AirConsole’s use of a smartphone as a controller allows for unique second screen experiences which aren’t possible with just a keyboard or a controller. This framework that AirConsole takes advantage of offers new opportunities and gimmicks to the creators of browser and mobile games.

While AirConsole is worth taking a look at for it’s wealth of interesting ideas and slick execution, much like Kimochi, the bigger idea at play is more interesting than the actual product. Modern consumer technology is finally reaching a point where we may have to start re-thinking how we play and distribute games. Phones, computers, and consoles are slowly starting to blur together, and AirConsole shows us a potential vision of the future.

If portable gaming, mobile second screen experiences, and cloud streaming starts to be reliably implemented, the design, distribution, and even payment models of videogames will need to be completely re-thought. AirConsole might have a couple of issues distinguishing itself and finding a market, but still contains ideas which just might be able to be built upon in the future.