One Simple Trick to Revolutionize Your Feature Lists 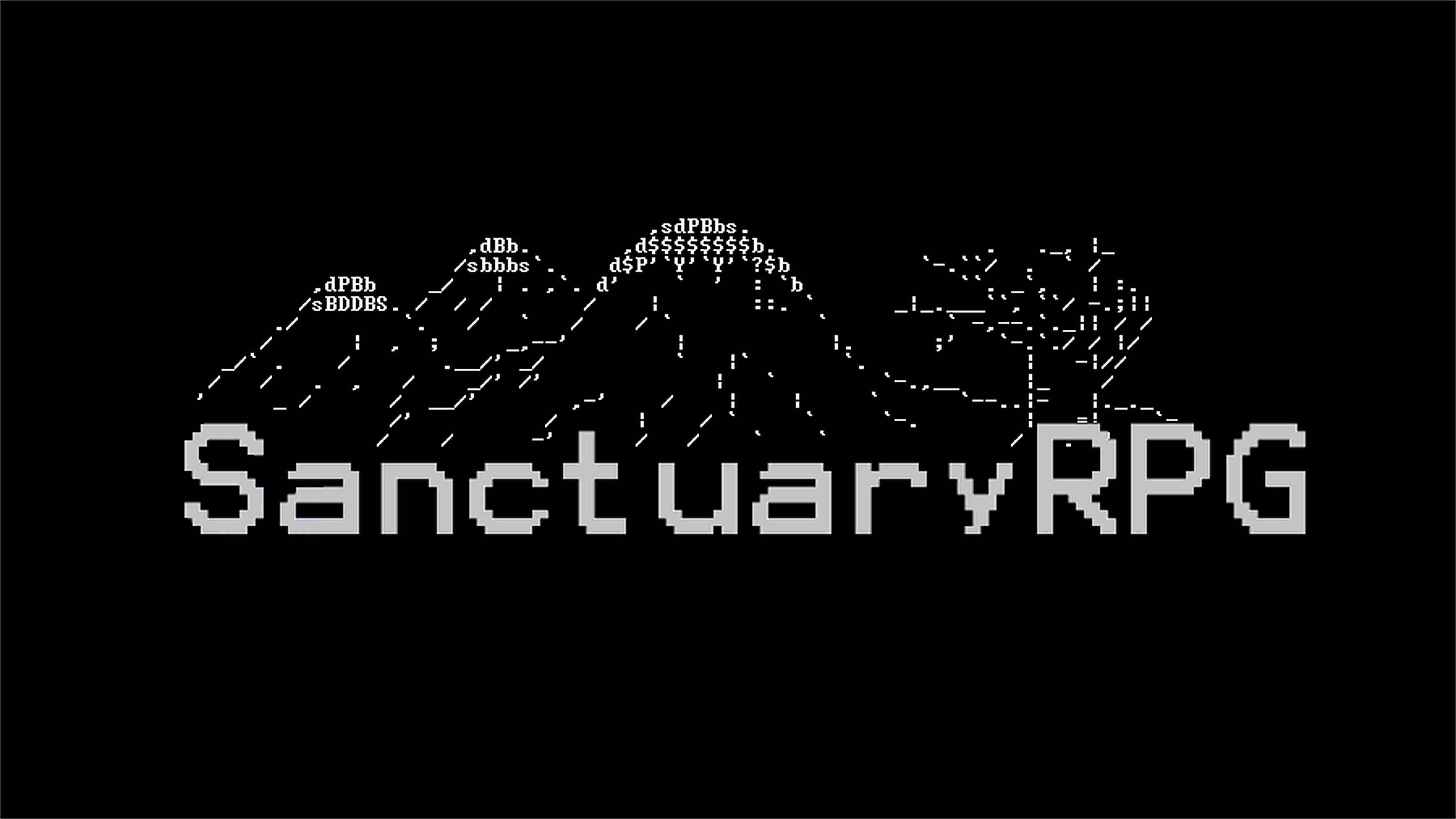 When developers write feature lists, they usually write a sort of brag sheet showing off everything unique they did for their game and how much work they put in. That’s fine if what you’re looking for is praise and feedback regarding your game. But a feature list shouldn’t be designed to get you feedback. It should be designed to sell your game.

As a player, what you put in your game isn’t always clear to me. You have 1400 different weapons? Cool, you’re pretty creative to think of 1400 weapons. Three different characters? Nice, I bet it was tricky to think of back stories for three protagonists. Showing off your game might directly get you a few sales from players that say “Hey, that’s pretty neat!” What I’m here to share with you today is one simple little trick that’ll make players feel compelled to buy your game.

Big Idea: Make your feature lists about the player’s experience while playing your game, not just about your game.

What does this mean? Let’s look at some examples.

I wrote the feature list for SanctuaryRPG about two years back, which initially looked something like this.

Not bad, right? The list shows off the main unique qualities of the game, I guess. But as a player, I could feel alienated right now. I could look at the feature list and respect the developer for implementing a lot of cool things, but the reason for buying it isn’t always clear. It’s easy to modify this feature list to get you more players using our one simple trick.

Pro Tip: Turn every “feature” of your game into an actionable activity for gamers.

Convert each feature into a command using a simple little verb and your feature list suddenly reads like the recipe for an amazing gameplay experience.

Whoa. That is a lot more compelling, huh? It makes players feel like they’re the ones in control of the game, and it lets them imagine exactly what they will be doing in the game. If you can get the player visualizing themselves in the game and playing it, you’ve got a sale. Neat, huh?

It’s easy to experiment with this technique and practice it on your feature lists. Let me share a few more examples with you.

This trick is super easy to implement and I strongly suggest that everyone selling something online––games or anything else––make these small tweaks to their feature lists for maximum impact, turning potential buyers into buyers!