Game Design 101: The Beauty Of Abstraction 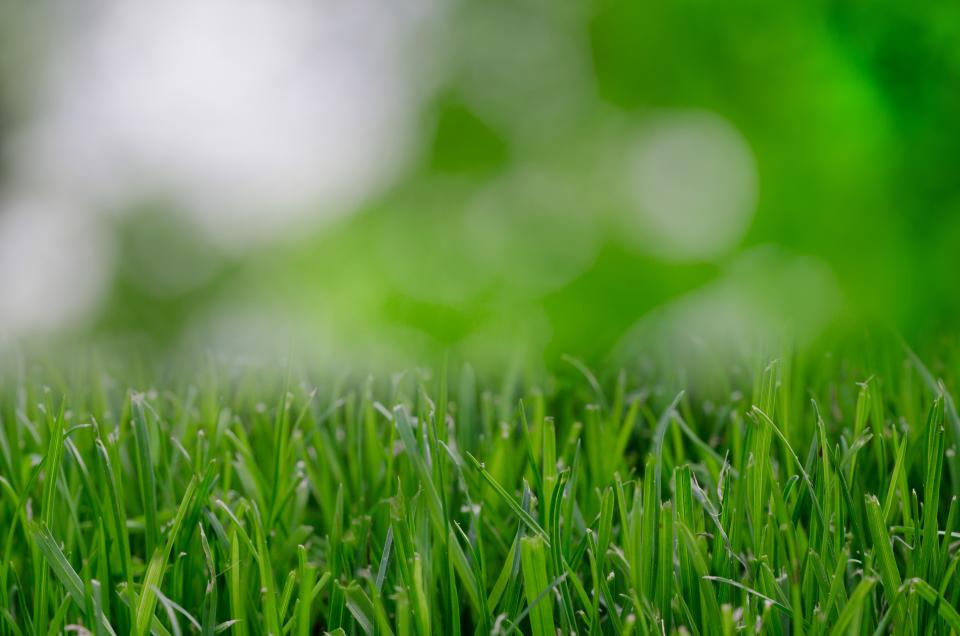 Bigger is not always better. Everyone wants to make a good game, and sometimes that desire can get a little out of control. Endless content! Dynamic writing! Vast and lively open world! Story that takes places over decades! So many times have indie game projects been killed by having too large of a scope. Yet it is possible to give the impression of scope without actually increasing your workload. The key to this is a term known as abstraction.

In short, abstraction could be summed up as, “leave it to the imagination”, however it’s not quite as simple as that. All games to some extent are abstractions, we never see an actual real time story, but rather game mechanics, animations, and art which stand in to represent what happened. Take a JRPG, and then an anime adaptation of that JRPG, like Persona 4. The fights we see in the game, are not the fights we see in the animated version. This is because the game engine and combat mechanics abstract the fight scenes. The fight probably doesn’t happen the way the game shows it, but our minds automatically filter out the “videogame logic” and process it into an understandable form.

Abstraction is a kind of limitation that videogames have to work with, unlike other mediums, there can be a discrepancy between interactivity and story. Because of this, people might think of a good game as one that abstracts less. As technology continues to grow and advance, games become more realistic and dynamic. The thing to keep in mind though is that abstraction can be a good thing as well.

The Consumer Doesn’t Have to See Everything

In movies, the small unnecessary parts are often skipped. In the classic Rocky, we don’t see the entirety of his weeks long training. Instead we get a montage, which gives us just enough to understand, but doesn’t show us anything unnecessary. This is an example of abstraction used in film, and can help us understand how to use it in videogames.

Sometimes games will try to incorporate small details for the sake of depth” Mafia 1 and 2 had a mechanic in which you actually had to follow traffic laws or start raking up a “wanted level”. Many games have faucets and light switches you can turn on and off. These things can be used as ways to increase immersion into the game, but at the same time you have to be incredibly careful when putting them in. More detail is not always better. Small games with small scopes can be afford to have incredibly deep and detailed worlds, while bigger games benefit more from focusing on the big picture. Trying to have both just leads to impossible expectations and disappointment.

With the proper use of abstraction, you can make your game feel bigger than it is. Take a look at Total War or XCOM:Enemy Unknown. One is a large scale RTS where you command hundreds of troops, and the other is a small scale TBS where you just command one squad. Both games have a sort of “meta-game” surrounding them. In Total War the individual core battles are used to advance the meta-game of conquering more territory, and in XCOM doing well in missions allows   you to have more resources for building your base. The nation expansion and base building of both games are pretty light, they aren’t as deep as a game which focuses on those elements, such as Civilization or Dungeon Keeper, but at the same time, they don’t need that level of depth in order to provide a greater context for the core gameplay. As such, they are abstractions, there’s just enough detail there to support the core gameplay, and not too much that the game gets bogged down.

The reverse is also true. Take a look at Civilization. The core of the gameplay is the grand strategy aspect, building and expanding your territory. Whenever two troops fight each other, the outcome is found via random number generator. The game does not force you to play a turn based strategy battle to decide who’s successful. We get a picture in our head of the two armies fighting, then a result. For the scope of the game, this is enough. Endless Legend on the other hand, is a game in the same vein of Civilization, yet it offers the option to handle the fighting of the troops personally. Almost always I chose to auto-resolve fights despite having better odds in manual combat, because I felt like the manual combat slowed down the game too much and kept me away from the parts I actually wanted to play.

Don’t be afraid to have your game only focus on one thing. Pick a your core gameplay, do it to the best of your abilities, and have other mechanics and systems support your gameplay rather than compete with it. Even if you can make the most complex and systematically deep game out there, that is not necessarily what audiences want. At the end of the day we all want a good game, but we also want a specialized experience.