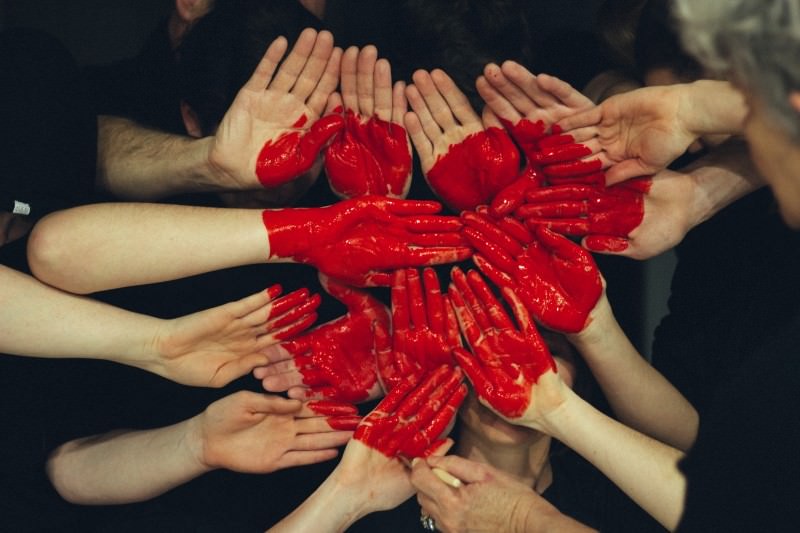 Discord has established itself as the go-to for many gamers and developers when it comes to communication. It’s become the place where gamers meet new friends, where they learn about new games, and where they get to express their distastes openly. It’s Discord, and it’s a reflection of the long way we’ve come since Ventrilo, Teamspeak, and IRC.

So why has everyone exactly switched over? Other than Mumble, Discord is the most popular place for online communities these days.

Well, here are three main reasons for this.

The thing with TeamSpeak, Ventrillo, and even Mumble is that they all cost money: you have to pay a host if you want a dedicated server. While Skype is also free, it’s not exactly built with game communities in mind. It’s ideal for business meetings, or catching up with a friend across the country, but the minute too many people are involved, it breaks down.

Discord, on the other hand, is easy to use, celebrates large game communities, and gives you a dedicated server for free. Running a server yourself is complicated and unreliable, so this is an easy answer to people’s prayers.

Another free option is Curse, but it features premiums and ads that muddle the community experience. It can be a hassle, rather than an inviting place to socialize and talk about games. 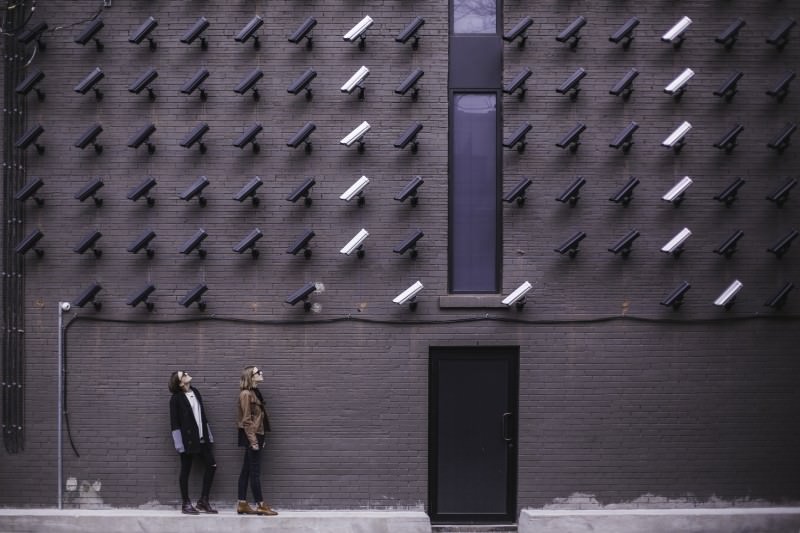 Now, free doesn’t always mean better. In fact, usually, it means it’s something that either didn’t sell, or it’s defective. It’s easy to assume that there are some serious security problems with Discord, but that’s actually not true.

You don’t need to worry about getting hacked. There’s no IP address you need to hide. If you’re streaming, your information is hidden. The servers are amazing, and you’ll hear very few accounts of them going down (personally, I’ve never experienced this). Call drops and distorted voices are a thing of the past with Discord.

It’s as if it’s the modern day answer for all the problems twenty- and thirty-something gamers used to deal with nightly while growing up.

Use it to automate giving out game keys, rather than having to do it all yourself. Use it to help players find matches faster. Or even use it to create both engagement and competition between members, assuming your game genre thrives on it.

Pretty much any feature you’d expect to have these days is already on Discord. And if you’re a genius and came up with something they somehow don’t have, you can easily suggest it to the developers. They’ll listen and if enough people want the same thing, they’re quick to implement it to the platform. 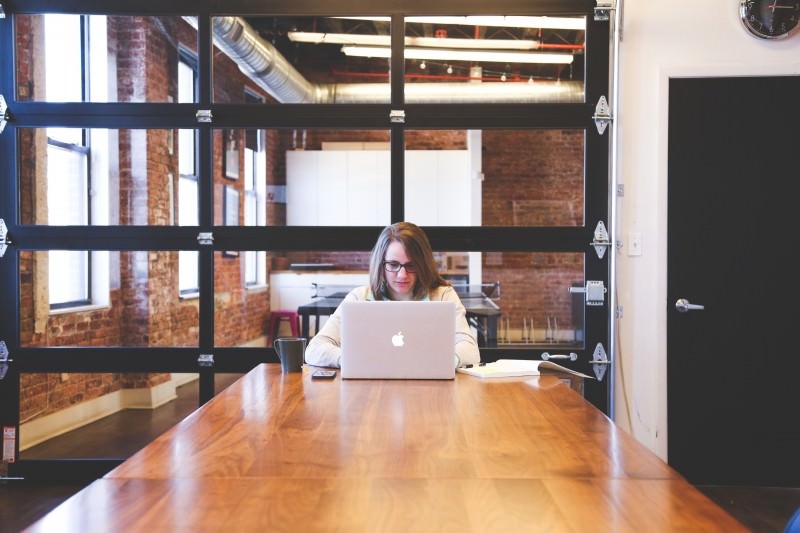 Discord gets updated constantly. It’s beautiful and customizable. More so, it’s free and simple to use. It has all the features you’d ever want and need, including the security that’s made it possible to bypass a lot of the problems of the past (so many hacking problems).

If you’re looking for a place to grow a flourishing gaming community, try out the platform. There’s no financial investment upfront, so trying it out to see if it’s for you, and your players is simple!