How to Write Strong Gendered Characters 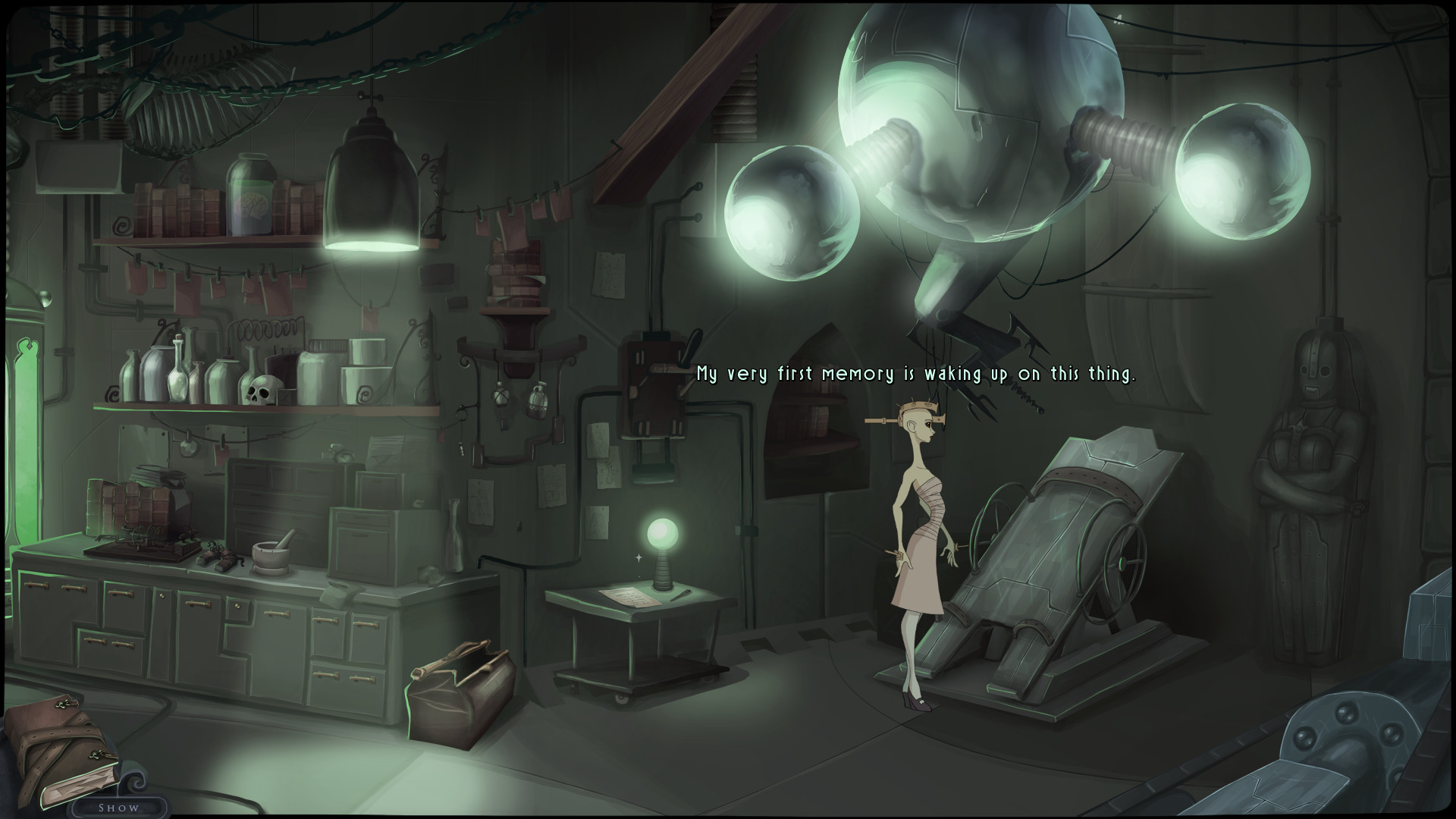 Battleships of foreign metals and humming plasma scream overhead and skyscrapers collapse in upon themselves. A mother stands in the rubble clutching her young, frightened daughter to her chest. While she may be the key to saving all of humanity from the alien invasion, she has more important things on her mind at the moment . . .

A good story is almost always a story about character, and a good narrative arc in a game often has its strongest moments as moments of character rather than plot. A gendered character is one such way to go about exploring emotional themes in a game and adding richness to both the characters and the world. Themes and issues such as motherhood, fatherhood, coming out, or a gender’s role in society can all be explored by the gendered character, who finds themselves in a situation where their perceived notions are put to the test.

Why Gendered? What’s in a Gender?

A gendered character is not simply a character that has a gender but rather a character that acts as a focal point in which to focus the character-driven gameplay around. They add an emotional drive to continue playing that goes beyond completing objectives or scoring points. They are a character whose gender, in relation to the society they operate in, directly impacts their story and their development, and as such, many strong gendered characters are found in games that tend to focus very intently on that character.

In the interactive story game Gone Home, the player follows the protagonist’s sister’s teenage life via narrated journal entries. Throughout the game, the player learns more and more about the protagonist’s sister, Samantha, who deals with a range of issues from first love to a desire for independence to teenage angst to discovering and accepting her own sexual orientation.

Many of these are complex themes in their own right, but what makes Sam a strong gendered character rather than a strong character who has a gender is that she explores these themes that are unique to her gender through her role as a teenage girl. That Dragon, Cancer is another game with a gendered character, exploring issues of fatherhood and delivering on an incredibly emotional experience.

Enola, a psychological adventure game that delves into the inherent darkness of love, death and revenge.

Correlation Does Not Imply Causation

Creating a gendered character is something of a foundational decision, as the heavy focus on character-driven story must be complemented by the other game elements. In a sense, the game becomes about the issues the characters are dealing with, and the gameplay has the opportunity to reflect that. Branching dialogue options and multiple endings instead become a way for the player to think about the themes the game is presenting and explore them. Something like the sanity bar in Eternal Darkness could instead become a motherhood bar that vastly alters the player’s experience depending on its level. This could even tie into a dynamic soundtrack that changes based on how the player is handling things in the game. 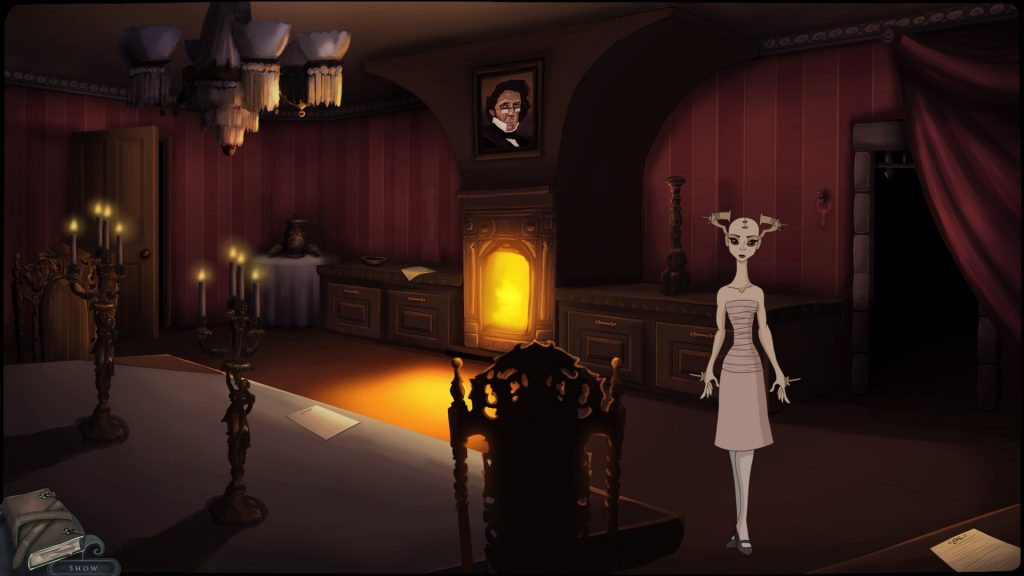 While gendered characters may not be for every game, the focus on emotional character development they bring to the table is something worth considering when sitting down to write the foundation for your game. There is even merit in lampooning gendered issues or juxtaposing their dramatic and emotional qualities with gameplay that is quirky or lighthearted. Gendered issues are often incredibly personal and intrinsic ones, so when you want to deliver a gaming experience that inspires contemplation, reflection, and emotional response, a strong gendered character can absolutely pave the way for your game to do this.