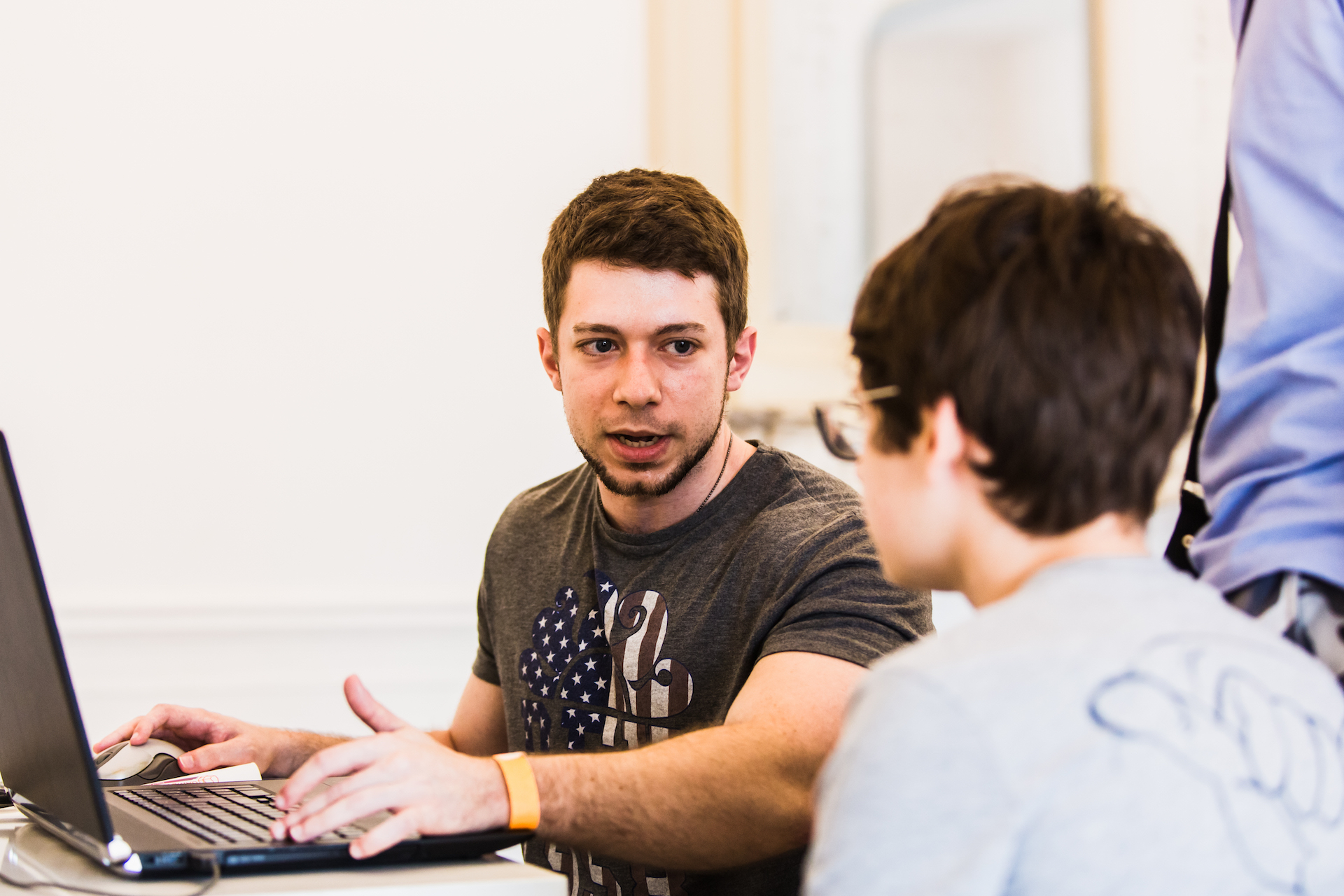 Here at Black Shell Media, we find ourselves extremely lucky to represent a wide array of developers from different backgrounds. Each and every one of our developer friends took very different routes to end up where they are today, published and professional. This interview series gives you a peek behind the curtains into the everyday lives of some of our best development partners, both in-house and out, and highlights exactly what it took to turn them into the game developers they are today.

This week, we’re talking to Daniele Ferraro of CapriByte Studios, the developers behind extreme survival title DinoSystem. In DinoSystem, players are tasked with surviving on an island under extreme conditions where things like muscle wear and tear and temperature take effect in moment to moment gameplay. Oh yeah. There are tons of dinosaurs to fend off too.

Daniele Ferraro: I started my game development dream with DinoSystem in December 2013.

DF: The studio name (CapriByte Studios) comes from the island where we’re based in, Capri, which is the most beautiful island in Italy. The blue lizard in the logo is a species uniquely found in Capri, on the Faraglioni rocks.

“I used to mod games, especially the sandbox/open-ended games that I liked, and I always wanted to create one. I never felt confident enough to start my own project, until I just decided to give it a try.” – Daniele Ferraro

DF: CapriByte Studios is just the two of us, me and Giulio. I started working on DinoSystem on my own, and Giulio, being a friend of mine since childhood, joined the team and helped me with the game art.

DF: I studied Latin and Greek in high school, then spent two years studying biology at university, but never graduated. After that, I just focused on my passions. I played and modded a lot of games, including Skyrim. Back in 2011, I founded a well known modding guide for Skyrim called STEP – Skyrim Total Enhancement Project.

DF: I used to mod games, especially the sandbox/open-ended games that I liked, and I always wanted to create one. I never felt confident enough to start my own project, until I just decided to give it a try. Thanks to the tools we have nowadays, I managed to gradually increase the level of complexity and scale of my little project, as well as my development skills.

DF: I really love games where the world is not built around the player, but following its own rules and evolving on its own. That’s the main idea behind DinoSystem and something I’ve always wanted to work on.

DF: It was just a small ecosystem sim prototype, with basic graphics and a few systems in place (one animal and vegetal species, no terrain mechanics, no weather and no survival mode).

DF: I’m a gym addict, so my typical day also revolves around training and eating well. I usually wake up very late, so the first thing I do is turn on my computer to check emails. Then I check the dev list I regularly update and start working on something on the list. After a few hours (around 2 PM), I have my pre-workout meal. In mid-afternoon, I go to the gym, workout, and return home to have dinner, then back to work until late night. I usually have the third and last meal before going to bed, but always end up working on the game until I’m really exhausted!

DF: When developing a game with such scope in terms of complexity, you must always find a sweet spot between realism and playability. That’s probably the biggest challenge I face on a regular basis. There are also technical challenges: for example, since the game needs to track every object’s energy, age, hunter etc, performance can reduce drastically as the objects on the map increase. This means that optimization is one of my top priorities, as well as a limitation to the world size (depending on the user’s computer).

DF: I love tracking and fixing bugs. I know, I know… it’s weird, but I love the feeling I get after fixing a bug. Also making smaller improvements to the game, refining minor aspects, is something I enjoy, especially when those improvements accumulate over time.

DF: My priority now is to complete DinoSystem, then I would like to move to a new project. I don’t plan to join a bigger dev team, but who knows… if I like their project and their policy, I may change my mind! For now, I’m fine with not earning much, but having creative control over my project, which is what motivates me in the first place.

If you’re interested in DinoSystem, check out the game on Steam! Leave comments below for the developer and they might just respond!