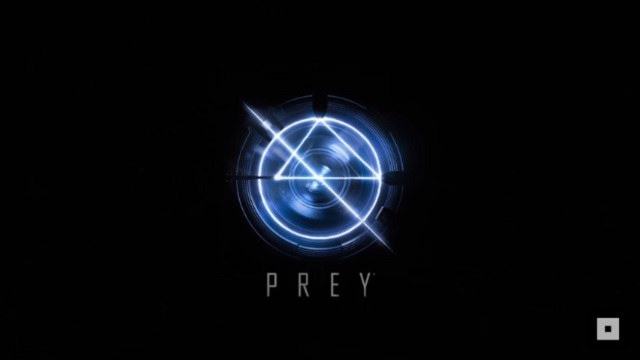 May 5th marked the release of the highly anticipated Prey, a re-imagining of the original 2006 game by the same name. Originally created by Human Head Studios, the 2006 version featured Cherokee Domasi “Tommy” Tawodi, as well as the character’s girlfriend and grandfather, and centered around alien abduction aboard The Sphere. Arkane Studios’ re-imagining has a whole new spin. While the central theme is the same, involving aliens and jump-scares, the game is not meant to be taken as a sequel.

In the hopes of generating interest while allowing players to ask questions and provide feedback, the team released their demo, “Prey Demo: Opening Hour” on April 27. It is available for both Xbox One and PS4, but did not release on PC. This, as well as many other decisions, led to several questions in players’ minds. Luckily, the Arkane team held an AMA on May 3rd to help smooth things over with the fan base, as well as hype up their Friday, May 5th launch, which went marvelously well.

In this article, we will discuss the original AMA questions players had, and how Arkane Studios handled their game launch. What can you, as an indie developer, learn from Arkane?

What’s with the Intense Emails?

The Prey demo had been getting positive feedback. However, the music choice had people wondering. In the demo, the music played past enemy encounters, which led to some disconnect when players were doing something mundane, like reading emails.

“The issue will be addressed in the full release of the game.”

Notice, the question itself, “did you intentionally allow the music to play past enemy encounters to unnerve players” was not answered, but a response was given out that the issue would be corrected.

So, did they deliver? According to GameRevolution, they did. Not only is the music quieter, it also doesn’t insist on playing long after enemy encounters. Check out some gameplay footage.

Why Is PC Being Treated as a Secondary? 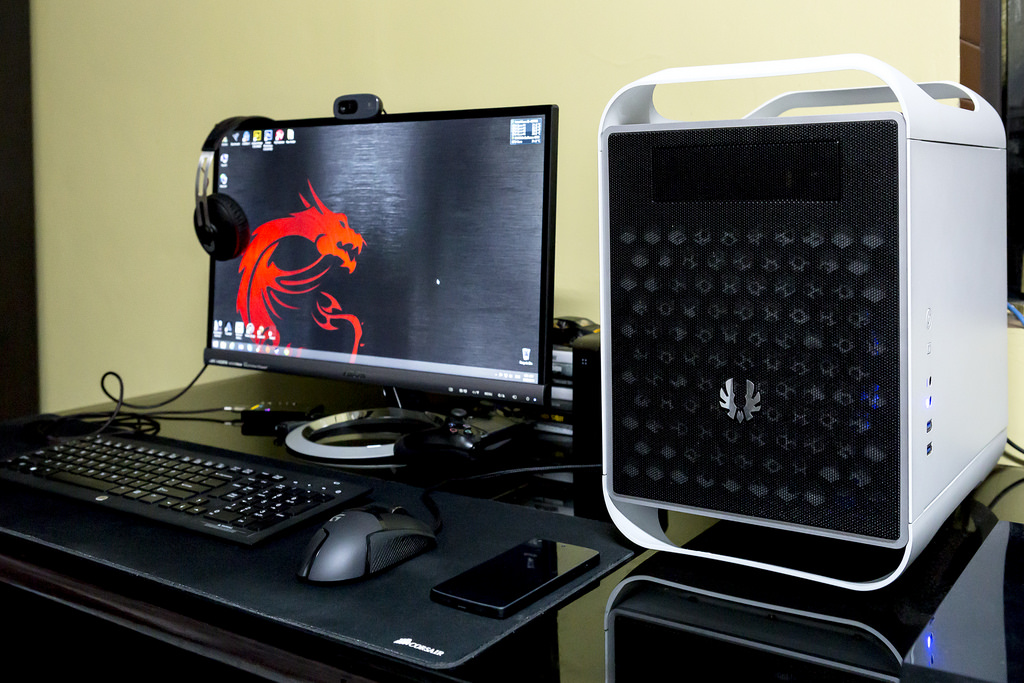 This isn’t so much one question, as it is an all-encompassing one. There were many PC related questions, particularly over the Prey demo. A console-only demo in today’s market didn’t go unnoticed.

Some of the PC questions were if the PC version of the game would have any special graphics options or sliders (yes), how the PC version was coming along, since it wasn’t often talked about (seemed like it ran smoothly, according to Arkane), and finally, there was one other question that went absolutely unanswered by Arkane:

“Why do you think that Steam Refunds is an okay replacement for a demon on PC, especially given that Valve has said before that Steam refund policy is not for trying out games?”

This question, asked during Arkane’s AMA, led to a decent sized thread of its own, with comments echoing this issue, and others defending Arkane. The vast majority of PC gamers felt like Arkane mistreated them, viewing the PC version like it’s lesser than its console counterpart.

But everything got turned around for the better in the end. PCGamesN called it the “best performing AAA game [they’ve] played for many months.” In fact, it’s been called so good that it makes its console counterpart look bad by comparison.

Why CryEngine 5 and Not Void?

This is an interesting question, predominantly because it was asked by industry professionals, as well as gamers. Arkane normally uses their in-house Void engine, a heavily modified version of id Software’s id Tech 6 Engine.

When questioned in an interview with Gameplanet earlier this year, Arkane Art Director Sebastien Mitton explained that Arkane kept about 20% of the engine. Their choice to go with CryEngine was predominantly due to PC, however. This counters the concern of PC players who felt alienated.

“The risk is not the same. In the case of Prey we’re using CryEngine and it’s an engine that’s already shipped stuff before. So it’s not the same configuration… In development, you never exactly know what you’re going to see, especially on the PC with so many configurations and stuff.”

In their recent AMA, the lead engineer at Arkane, Stevan Hird, kept it simple, however, explaining that CryEngine was a “good fit” for their needs. “The Void Engine was still a work in progress back then.” Remember Prey is a re-imagining of the original 2006 Prey, by Human Head Studios. The sequel was canceled in 2014 after the transfer of intellectual property from 3D Realms to Bethesda Softworks. This re-imagining of Prey is only using the name the the broad game theme, but it does not use any planned sequel assets.

The Prey reboot was officially announced at E3 2016. However, it was in development since 2014, the same time as Dishonored 2. The first time the Void Engine’s capabilities were showcased was for Dishonored 2, which means that while working on the game, they were using an engine they were still modifying. Hence, the concern going into Prey was echoing the concern of 2014. Taking this into account, Hird’s message becomes clear: they couldn’t realistically trust the Void Engine to meet their needs at the time, so they opted to use CryEngine, for stability.

How This Applies to You

This information pertains to developers in a variety of ways. When selecting to re-imagine a game, copyrights need to be adhered to. Players and media need to be informed of any intentions to create something similar, yet different. Arkane has done an excellent job with this, but they have had issues in the past, predominantly with development after the transfer of intellectual property to Bethesda Softworks.

Furthermore, Prey was under a lot of scrutiny from the fan base. While there was buzz and excitement around the release of the game, it was also hanging in the balance. Fortunately, Prey delivered high quality. The CryEngine delivered content that players were/are happy with at the end of the day. Whenever developers opt to use a different engine than they normally use, players take notice. Industry professionals seek answers. As a developer, if you ever decide to change engines, it is crucial to explain the reasoning to fans.

So, did you purchase a copy of Arkane’s Prey? What did you think? Remember to let us know in the comments below, or tweet @BlackShellMedia!