Community Engagement 101: Why the Faces Behind the Game Matter

As the Content Marketing Specialist here at Black Shell, I deal with community on a daily basis. A huge part of my role is to guide developers through the community ropes and increase their engagement success. Whenever I’m not writing up marketing content—or editing it—I’m checking up on game studio boards and forums, as well as social media accounts.

And what I’ve found out is that very few game developers are in the loop in terms of what community engagement really entails. To most, it simply means posting when there’s an update or occasionally asking for player feedback on Discord. Maybe tweeting out when there’s a sale. In essence, anything involving irregular, impersonal posting.

However, this isn’t community engagement. This is a very small dot in the giant scope of things. I’d like to teach you all a thing or two about what you could, and should, be doing instead.

Players come in all forms. There are some who play a game and don’t care about talking about it online with anyone, including the developers. There are also those who do care to do this. Some like to feel like they know the people behind the game, while others care to learn more about the game instead. People like Melody, as illustrated above, notice when a studio makes an effort to talk to fans.

If we take a moment to think logically, the best form of player engagement is the kind that appeals to most, if not all, of the fans. Casting a wide net is important. That means posting both about the game, and about yourselves, as a studio. All encompassing information is sure to captivate more people than if you were to simply post game update announcements.

But here’s a burning question: Why do some players care about the faces behind the games? Much the same way as there’s a fascination with movie directors, or what singers do off the stage, society has a curiosity regarding those who create entertainment for the masses. While someone is out there working as a customer service rep or a cashier, developers get to brew coffee at home and start messing around in Unity. It makes most players wonder what development looks like, what goes on during those long hours.

And suddenly, the games you make aren’t just games anymore. They’re games made by (your name here), someone who thought of the idea for the game by (fill in your story here) and decided to make something special for people to enjoy. It becomes a personal thing, rather than just another contribution to capitalism.

Getting Out of Your Comfort Zone 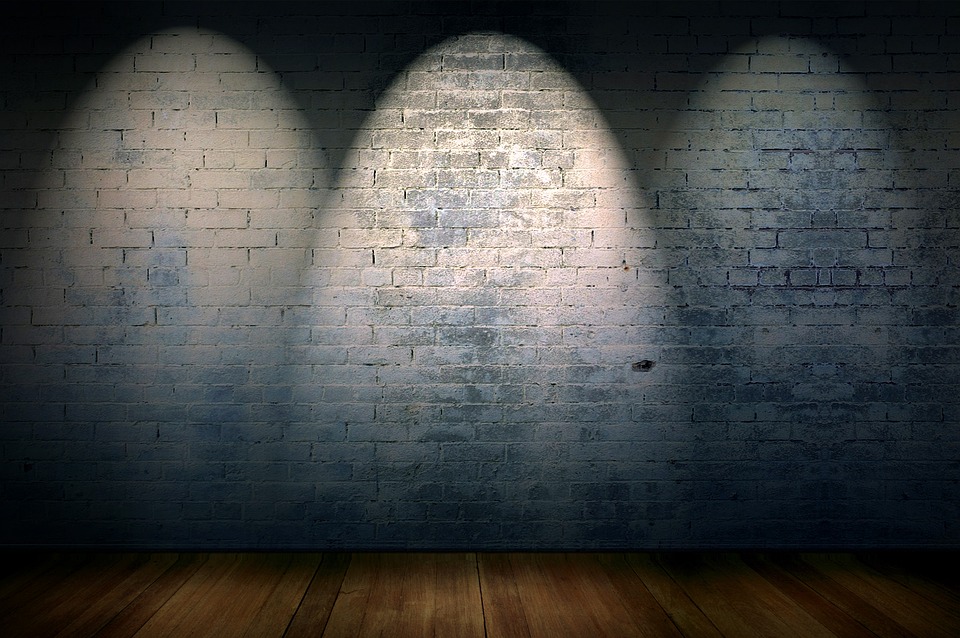 Now, if the idea of posting your selfies and photographs of your messy desk make you shake in your boots, you’re not alone. In my line of work, any time I tell developers to break out of their shell, they emphasize how terrible they are at using social media in a personal way. Most feel comfortable being behind the security of a game studio, shrouded in mystery, much like camera operators.

And yet, as people who work in the games industry, making a form of virtual entertainment for countless of people, this can’t happen. The minute you decide to be a game developer, you have to accept the fact that you will be posting pictures—and interacting with your customers. Building that connection with them is a surefire way to strengthen friendships, gain valuable feedback, and even set the foundation of fandom for future projects.

Does this mean you get to post anything? Absolutely not. It’s entirely possible to display the faces behind the game while still being professional. Remember, the idea is to make the studio—and the work—seem more approachable. Never post about your personal struggles outside of work, or any irrelevant personal drama. 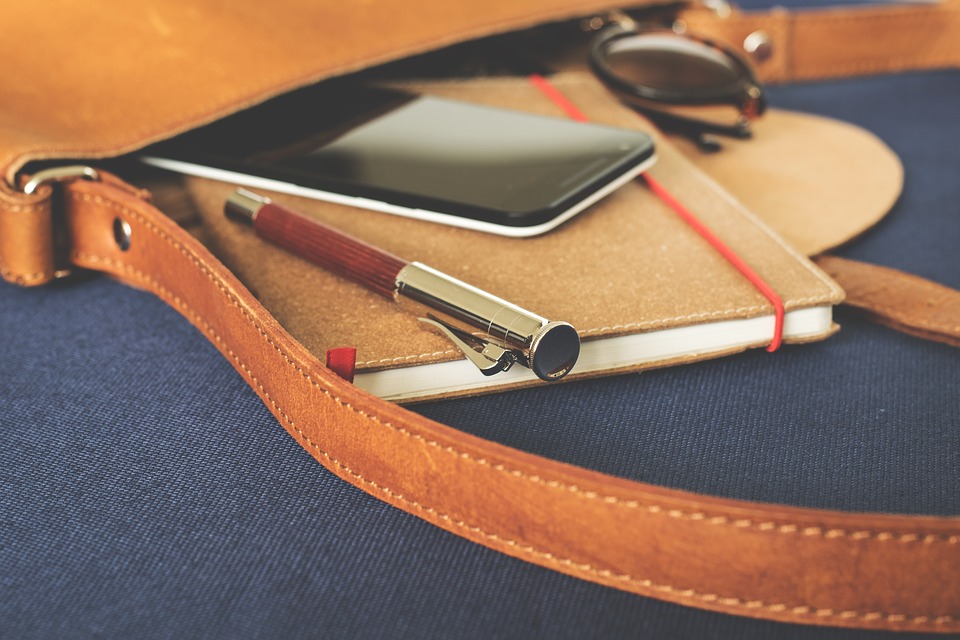 Obviously, being a game developer means you always have something to do. More so for those with day jobs! The idea of adding community engagement to the schedule can seem impossible. Plus, can’t community managers handle that? Isn’t that their job?

Yes and no. If you work with a game publisher and get community engagement tips from someone like myself, expect to do your part. You’ll get tips and advice, feedback, and a list of ideas of approaches to take, but ultimately, you do it as a studio. The reasoning behind this is that those of us with another job title will not work solely on community. We wear many hats.

On the other hand, if you hire someone to specifically do community management, then you have someone to take care of all of this for you. As a bonus, this person would also monitor communities in-game, such as in MMOs. This person would make sure to keep toxic content to a minimum, oftentimes defusing player arguments. They would essentially be the brand cheerleader for you and ambassador for the players.

So, assuming you don’t want to put another person on the payroll, what are some ways to realistically up your social activity? Well, try to set aside a few minutes just two days per week. Even if it’s just twenty or thirty minutes, you can post on forums, Twitter, Facebook, etc.. Community engagement doesn’t require you to spend hours each day trying to talk to people. A few minutes per week to post about updates and ask for player feedback is a good start.

Aside from just updating on the game, ask for suggestions and take the time to reply to people. The idea is to start a conversation, not just state something and leave everyone hanging. And whenever there are no updates, post pictures of game development! What does the process look like for you? What’s your favorite mug, or your ideal way to prepare for the day’s tasks? Do you work at night, or during the day?

There is time for this, since you’re likely making time to work on your game. Whenever you’re working, and you’re doing something you’re especially proud of, simply take a picture and post it on the studio’s blog, or Steam forums.

Community is the backbone of a game. MMOs die when people stop playing. And single-player games get noticed and played when there’s a community behind it, whether it’s on Reddit, Steam or Discord. Without the players, there are no more games.

But beyond the simple law of supply and demand, there’s more to this. There’s a fascination with people like you, people who feel the desire to create something for the world to enjoy. Games mean so many different things to different people. They can be simple entertainment, or interactive fiction. An escape from the troubles of the real world, or a way to unwind after an especially difficult day. As a developer, you have a stage to use. There is always going to be someone out there who wishes you’d be more approachable.

So, will you carve out 20-30 minutes a week to make some new friends?