Beauty in the Basics: Thoughts on Minimalism with Linelight Dev Brett Taylor 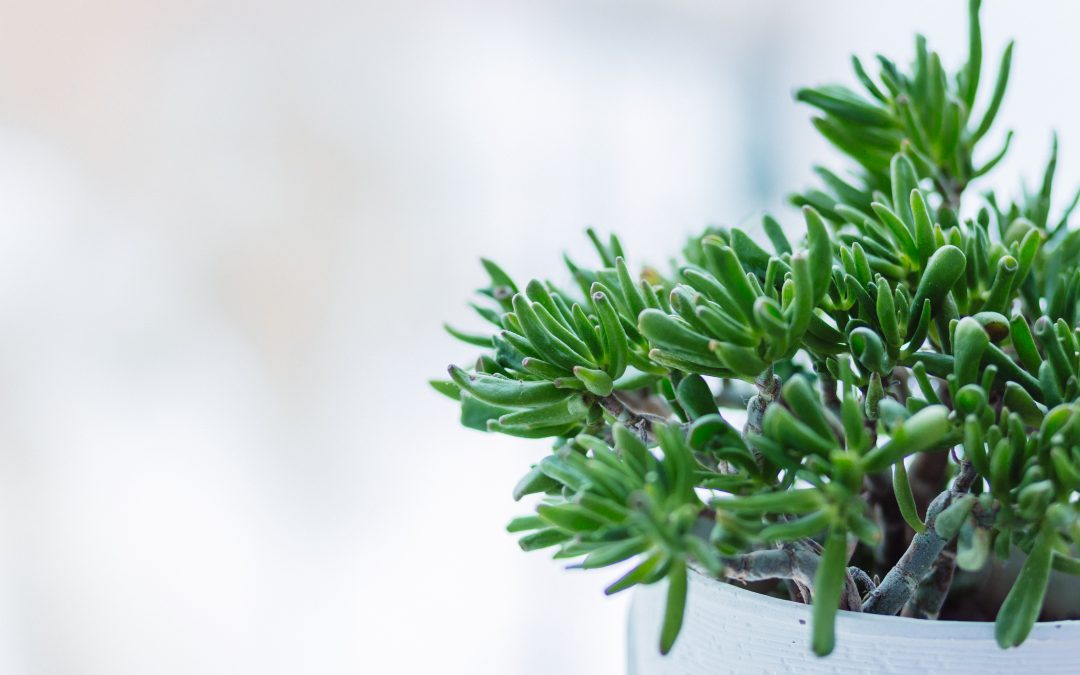 A few months ago, my boyfriend and I were scrolling through indie games on the Playstation Store when we stumbled upon the trailer for Linelight, a puzzle platformer stripped of most everything we’ve come to associate with video games: characters, settings, and elaborately designed environments. Instead, Linelight consists of a small dash that players control and a track of lines for them to follow.

The goal of Linelight is simply to traverse the map, making it from Point A to Point B. To do so players must solve increasingly complex puzzles in order to reach the keys that unlock the barriers between sections.

Despite it’s simplicity, Linelight is an incredibly engaging game. I fell into it and did not emerge for hours, because it is so easy to keep saying, “Just one more try. Just one more puzzle.” You never realize what is “missing,” because you are too busy trying to make sense of what is right in front of you.

When I asked Brett Taylor, the developer behind Linelight, why he decided to make a minimalist game, he told me he didn’t. Rather, he decided to make a game where everything was on a line, and this is what the game told him it wanted to be. The design came out of the game, not the other way around.

He admits that the minimalist design also made the game more feasible for a one-man project by completely removing the need for art design. When I point out that despite its simplicity the game is still very visually appealing, beautiful even, he sort of laughs. The colors aren’t so much about aesthetics as they are readability, he tells me. He uses them to focus the player’s attention on what is important. Over the course of our chat I realize this is really the heart of minimalist game design: nothing is included simply for the sake of including it. Every feature in the game serves a specific, concrete purpose. I still argue the game is rather visually striking, but maybe that’s part of the lesson: you can make something beautiful without spending time and resources on design flare that in the end serve no functional purpose. 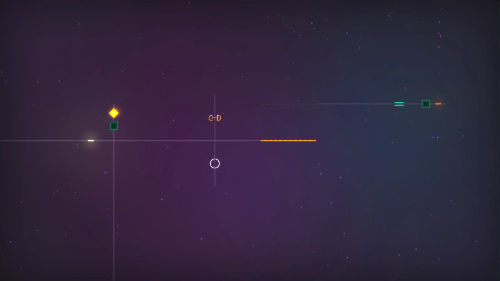 Brett agrees that minimalist design is great for beginners and small indie teams because the reduction in complexity means a reduction in time and resources that need to be spent on the game—though he is careful to point out that minimalist level design does not require minimalist art design. Portal, for example, offers minimalist level design with decidedly not minimalist art design. All that said, while he believes minimalism is a great approach for any developer, he does not believe it is the right approach to every game and warns against attempting minimalism for the sake of minimalism. The number one piece of advice he offers to game devs considering the style is to do it because it fits the game you’re creating, because it is what the game wants to be.

The other thing to remember is that minimalism does not just happen. Brett spent a considerable amount of time simplifying levels down to their most basic components and simplifying the visuals to reduce clutter. Simple does not mean easy, and just as with any other form of game design, minimalist development is a process. But, also as with any other form of game design, it is a process that, when done with care, can yield games that are rewarding for the devs and their players alike.