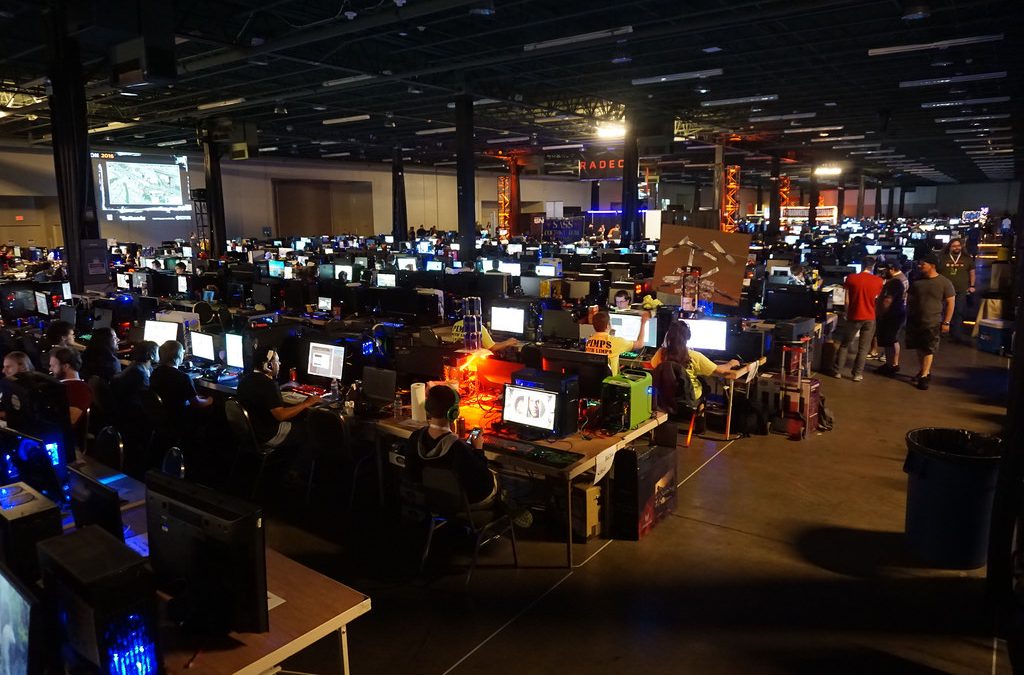 So you’re going to a game convention. Fantastic, that’s a great way to meet new people! Oh, but wait . . . not everyone has that incredible ability to make friends wherever they go.

Luckily for you, we’ve simplified the process and made it not only easy, but also fun to make new friends. None of that stressful “how to not be weird and offputting” nonsense. Because everyone knows friends stay friends by being weird and offputting together.

The good news is that gaming conventions are one of the few places you can be a total nutcase and no one will judge. If anything, it would be entertaining. It might seem simple—too simple—to discuss as a tip, but being yourself is the best life advice ever. Suddenly you stop being who you think you should be, or who the world says you’re required to be! A whole world of opportunity at your feet. Who doesn’t like that?

After all, being able to dress up in a Master Chief costume and dance weirdly to A-ha’s “Take On Me” should be a right. It’s so liberating, it’s powerful.

Furthermore, it’s a nice icebreaker. You take the load off someone else’s shoulders by being honest and open. You get to be yourself, A.K.A. the best version of you there is, and they get to loosen up. Being closed off shows in everything, even body language, and can send the wrong message to others. Don’t be that lonely person in the corner of a room full of people. Be you, feel free to shine! And dance!

Costumes are a major part of gaming conventions. You’ll see people dressed up as major video game characters all the time! It’s the perfect excuse to go up to someone and talk. Compliment them on the costume, and ask them where they got it or how long it took them to make it. Usually, people who invest a lot of time and money on these costumes don’t mind answering the questions. It validates their effort.

If you happen to be the person wearing the costume, thank them and crack a joke about how long it took you to make it. Maybe it was a series of unexpected costs. Maybe you gave up halfway through, put the whole project up for a year, and then finished it. Feel free to elaborate! Just make sure you don’t ramble on and on. Oh, and also, don’t give all these details to people just passing by. That’s just awkward. If people want to talk, they’ll stand in front of you and pay you the compliment (and not just because they read this article!). 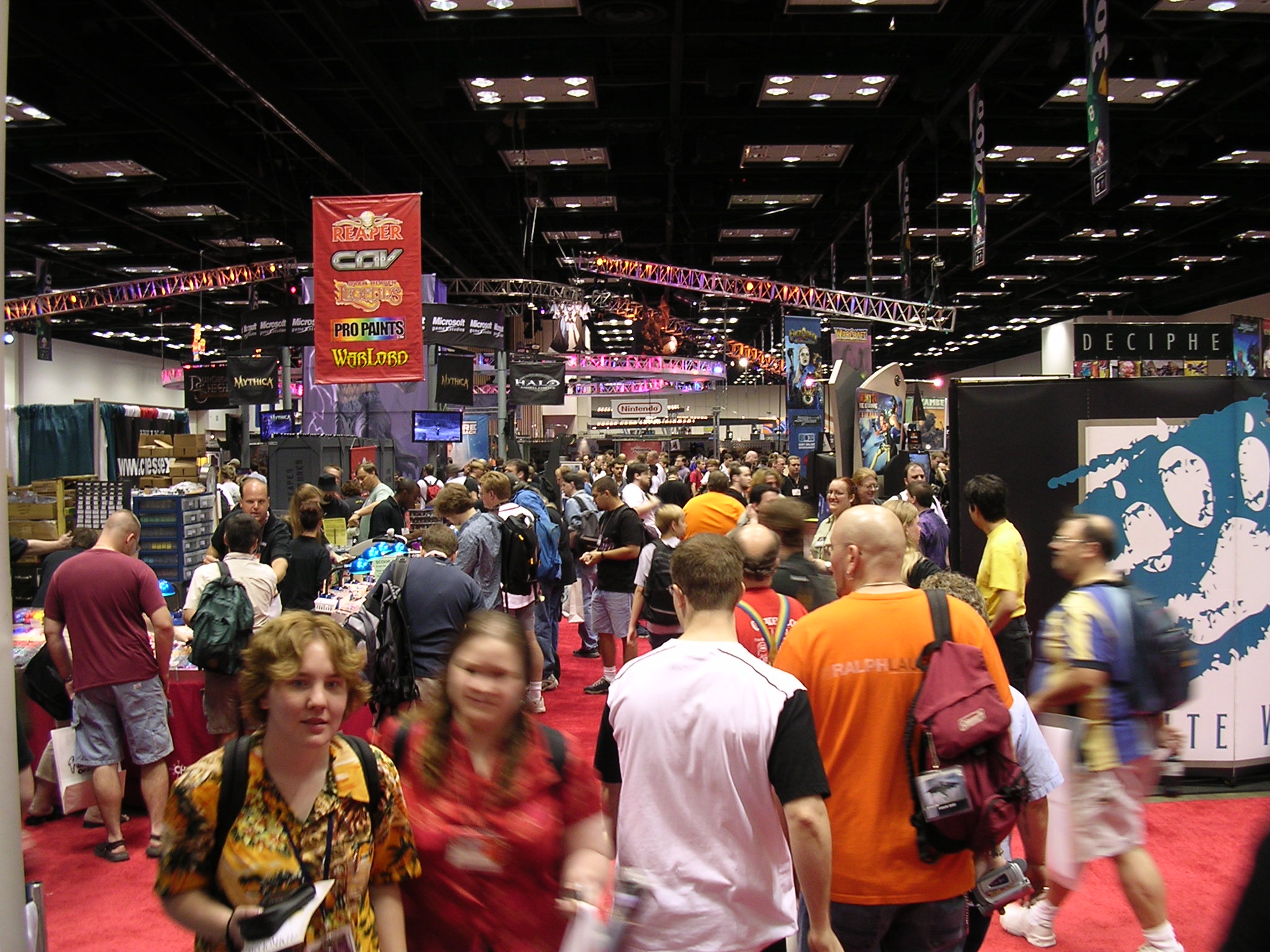 You’re at a gaming convention! It’s what they’re for, so go join a game. Whether you scheduled something, or you’re playtesting, there’s bound to be other people playing with you. Feel free to talk and interact, even if it’s just about the game.

Before the game ends and you go off separate ways, mention a cool game you say and ask if they want to go try it out with you. It’s not that hard, especially if you play well together. Chances are, they’ll say yes! Unless they have something scheduled that is . . .

Get Yourself a Wingman

Surprise: the power of the wingman doesn’t just apply to dating. Wingmanning is a pretty lame thing to do past the age of 25 anyway, but when it comes to friendship? Anything is fair! If you’re an introvert who doesn’t get much sun, get your awesome extrovert friend to go with you. They’ll do all the heavy lifting without you even asking them to. And you’re bound to be wrapped up in all the social activity too.

For instance, say a woman is dating a rather shy, introverted man. She’s a social butterfly and signs them both up for a gaming convention. Chances are, she’s going to be the one sparking conversations effortlessly, and her partner is going to be right alongside her. He gets to be social just by being there. It’s a win-win.

Making friends may seem hard at first glance, and it certainly does become a lot harder as an adult, but it’s not impossible. Much like when you were in school, it all boils down to putting yourself in a social situation with a lot of opportunity for friendship. Gaming conventions are perfect for that! Being antisocial at a convention filled with games takes effort. More effort than being open, friendly and genuine. Give it a try, won’t you?