Beta Testing: The Solution to That Patch Problem 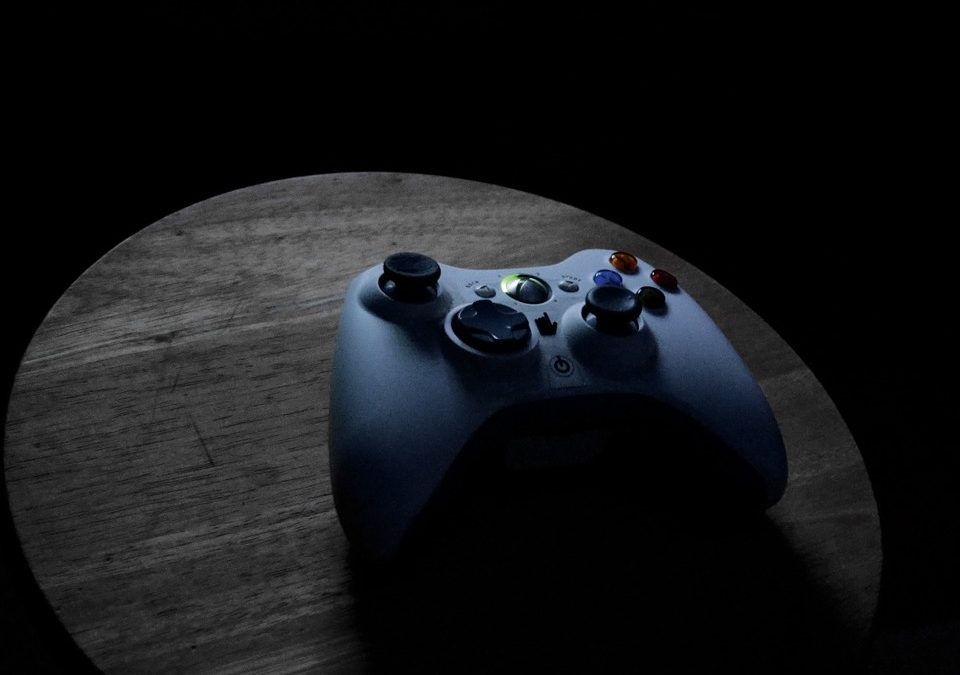 We’ve heard it time and time again. Players asking why game developers are relying so much on patches to make games better. Or to outright finish them! It’s happened with several games, from Mass Effect Andromeda and No Man’s Sky to Medal Of Honor: Warfighter.

Truth be told, while game developers have good financial and time-related reasons for patches, players have all the right to be upset as well. They’re paying for games, products that are supposed to be finished once they reach the stores. Patches are meant to improve on games, fixing minimal bugs that didn’t get ironed out during QA.

But what players don’t understand is that with better technology, comes room and demand for better games. And to live up to that expectation, while keeping wait times to a minimum, patches have had to become more than a method of fixing bugs.

Let’s dive in a little more, and find out what exactly led to all of this, and how to potentially solve it. 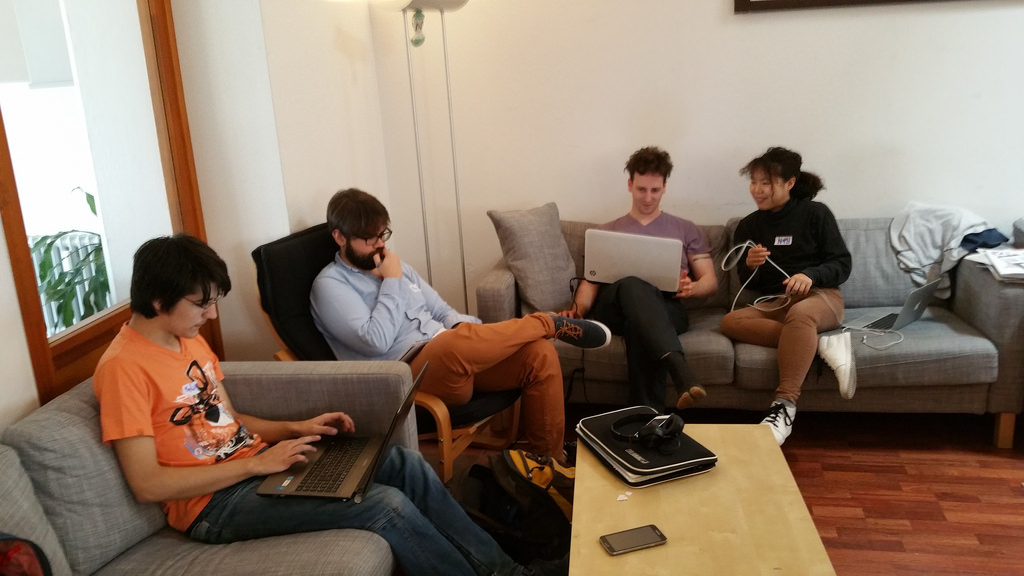 The Cause, Financial Burdens During Development

When you make a console game, the systems used aren’t the best. Systems are dated, much like any other day job. Think of old booking systems in retail: same concept. They tend to be unwieldy, and built for teams with more people who can read the manual and figure out the systems (dating before indie).

Hence, there is something called “certification.” On computer platforms, stores like Steam expect developers to deal with the fallout of releasing broken products. It’s not their fault—it’s yours. When it comes to consoles, there’s a “Seal of Quality” mindset. “Cert” comes into play here too: only they provide a checklist for games to launch. And it’s a huge checklist.

The process is complex. You fill out a form to submit your game, book a slot for your game, or wait for approval. QA can only do so much in any given time frame, so they do what they can, and hopefully tackle the big issues first. Your slot has to be given up if the game isn’t completed on time. The entire process starts all over again. Even if you finally do submit your game, it can still be rejected.

All of this means that there isn’t enough staff assigned QA. Indie can’t hire that many people. AAA games don’t see the value in hiring hundreds of QA temps for every project. Even if there were more people, things would slip through the cracks. Working on complex machines, then testing in a small time frame and filling out forms, plus making the actual game, etc.. It’s a tediously long process.

Hence, patches have saved the day for developers. These days, patches can be used to add content you didn’t get around to adding, even finishing a game (essentially). They are used for more than just testing and ironing out bugs.

Trying to explain all of this to players is tough. To players, it’s simple: you’re a developer and your job is to push out a clean, finished product. It’s easy for them to ask why PS2 games didn’t have any bugs like we have this generation. They don’t realize that bugs have always been a factor in games, since games first began, and that as games got more complex, do did managing all aspects of development. To them, developers use patches for money, but in reality, it’s a matter of not having enough testers, having too much to test, and having to work on complicated systems.

This has led to many players asking legitimate questions. What are they buying when they pick up a retail copy? Is it okay for developers to sell an incomplete product and promise a day-one patch? Why can’t things be like the old days, when patches weren’t even a thing?

Many players go far beyond these questions however. Some tend to write comments on message boards that would make most game developers cringe. Others defend patches, sympathizing with the fact that nothing is perfect at first, but as time goes on, the game becomes smoother. In the end, there’s controversy surrounding patches, and players can’t decide whether to lash out or wait patiently. Do they complain and demand better results, or do they try to understand where developers are coming from?

Clearly, the biggest issue developers face is having to book a slot for their game to release. It limits time for QA, which is already understaffed anyway. Sure, they can push their game back, and get another slot, carving out more time to fix bugs and add missing content, but then they worry their fans and game journalists alike. There’s a stigma there, with pushing games back.

The best solution is to get players involved in QA by beta testing a portion of your game. By giving them a slice of it to test out for you, and give you feedback on, your actual QA team gets more time to focus on the rest of the game.

In the words of Brian Crecente, a founding News Editor of Polygon:

“Players won’t continue to put up with paying to be game testers, being asked by publishers to help track down issues and load and reload patches for titles they paid to play. But flip that idea and I’m sure plenty of gamers will beg to get a first look at a game for free, in exchange for their diligent testing and reporting.”