Should Game Studios Stick to An Image? 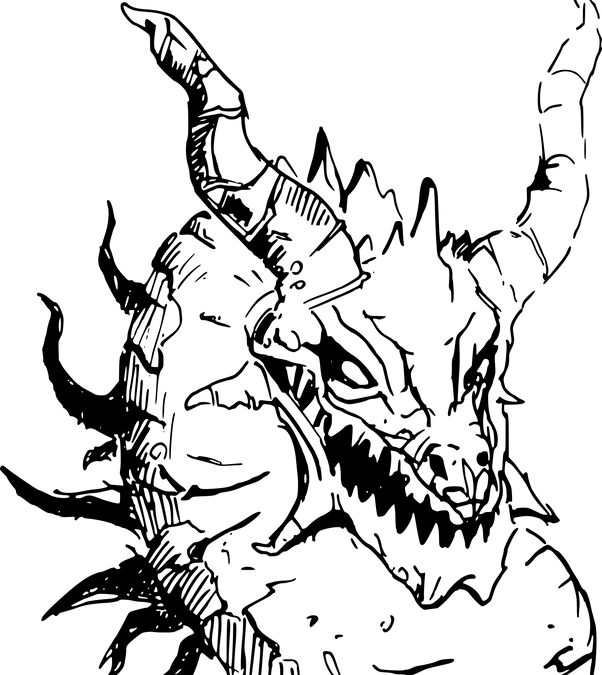 Bethesda Softworks is known for their RPGs set in fictional lands, during different time periods—for instance, the Elder Scrolls series or the Fallout series. Meanwhile, NaughtyDog is known as the adventure game professionals: they make games about exploration and travel, like Uncharted. Blizzard is known for being the ultimate MMO creators, with WoW being seemingly unbeatable, so much so that other MMOs just don’t compare. Granted, Blizzard has had years to cultivate that game into what it is . . . . They also make Overwatch, StarCraft, Heroes of the Storm, all known for being competitive games that players love.

So, when push comes to shove, game studios tend to know where their strengths lie and what to create. They also know what works within the genre because all they do is create games in that genre. Does this mean the same for indie? 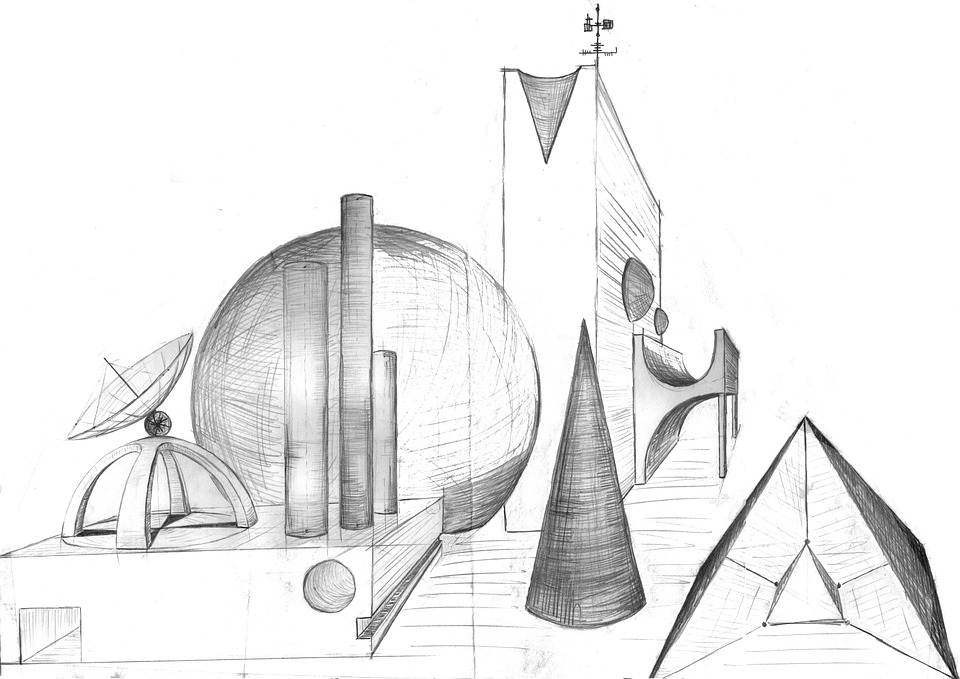 Indie Devs Can Benefit From Niches

Does Indie Benefit from Niches?

They can, sure. When indie studios stick to an image, it helps them explore within that image and tailor their games to their core audience. Suddenly, their marketing plans get easier to manage! Knowing what to explore further—and what to avoid—can be refreshingly simple.

Furthermore, being known for story-driven games or a certain art style can allow you to explore countless other genres. You would still maintain a certain feel throughout your projects, despite one of them being set in space in 2050, another being set in Medieval times, etc., etc..

But that doesn’t mean you can’t think out of the box and create other stuff either. The beauty of indie is that you’re not tied down like AAA games are. AAA game studios are better off following a formula that works for them, because it generates reliable and safe sales. Indie games don’t make as much money, so there’s already less restriction in terms of what to create.

Now, even when selecting an image, AAA and indie differ. For AAA, this means picking a slice of a huge pie. It makes them fair better in a highly competitive industry. They can stand up to other studios with big names, because suddenly they’re not competing with the bulk of them. They’re carving their own section in the great scheme of things, and only competing with studios that have the same image.

Meanwhile, when indie studios select an image, it’s kind of like selecting a tile out of an endless mosaic. Indie is so artistic and uninhibited because there isn’t this massive pressure to make millions of dollars in profit. Which means the indie sector isn’t clean cut. It’s not a pie, it’s a mosaic of ideas and genres that gets routinely explored, morphed, and pushed. To stand out—that’s the mission. So, by selecting an image, you dwindle down who your competition is, but then you need to get majorly creative with that image. There’s no wrong or right approach—you just need to be more creative than others. 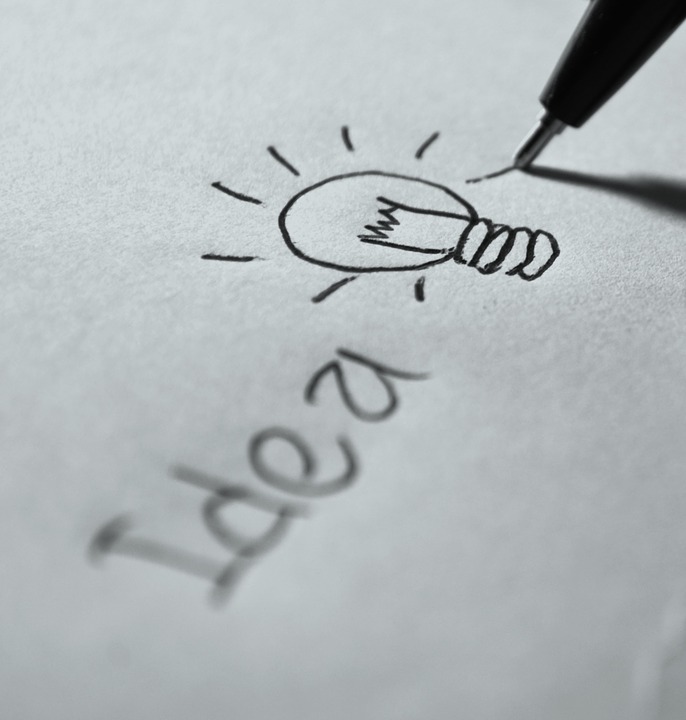 The Downsides of Selecting an Image

But There are Always Downsides, Right?

Obviously, sticking to an image comes at a price. Everything does. For instance, while it can simplify your marketing scheme by clearly defining your core audience and everything you stand for, it can also make it difficult to progress. To evolve. If you do anything too far out of character, and it isn’t as good as what everyone has come to know you for, you’re in hot water. Suddenly, if you want to keep creating the things you’re known for, it can become dull and mundane.

Having an image to protect means not stepping out of line, and yet, always staying fresh. It’s a dilemma in and of itself. You can’t keep putting out the same game, repackaged and slightly altered, and expect to keep sales up.

Because remember, at the end of the day, the goal is to make money, not lose it.

While sticking to an image is beneficial, it doesn’t come without its drawbacks. Like anything else, it can be a tool or a downfall. AAA benefits the most when selecting an image or niche due to sales and competition. But indie has the luxury of being able to choose whether or not to hone in on a niche. It’s more of an option.

By selecting an image, indie developers also dwindle their competition but are then faced with having to be super creative within their selection. Each fantasy game has to be better than the last. Each game needs to have a specific art style, but be original all the same.

In essence, selecting a niche is an option, albeit a good one. It’s something to mull over. And if it takes you a handful of small games to figure out whether it’s for you, so be it!

Thanks for reading! If you enjoyed this blog post and want to receive advice, analysis, and tutorials from industry veterans and marketing experts, we have a free mailing list that offers just that! You’ll receive weekly blog post roundups, in-depth tutorials and guides, and stories from experienced industry professionals. Plus, when you sign up you’ll receive a free copy of our eBook, “The Definitive Guide to Game Development Success.” Thanks again, and hope to see you on our mailing list!