What Is Sexism In Video Games? 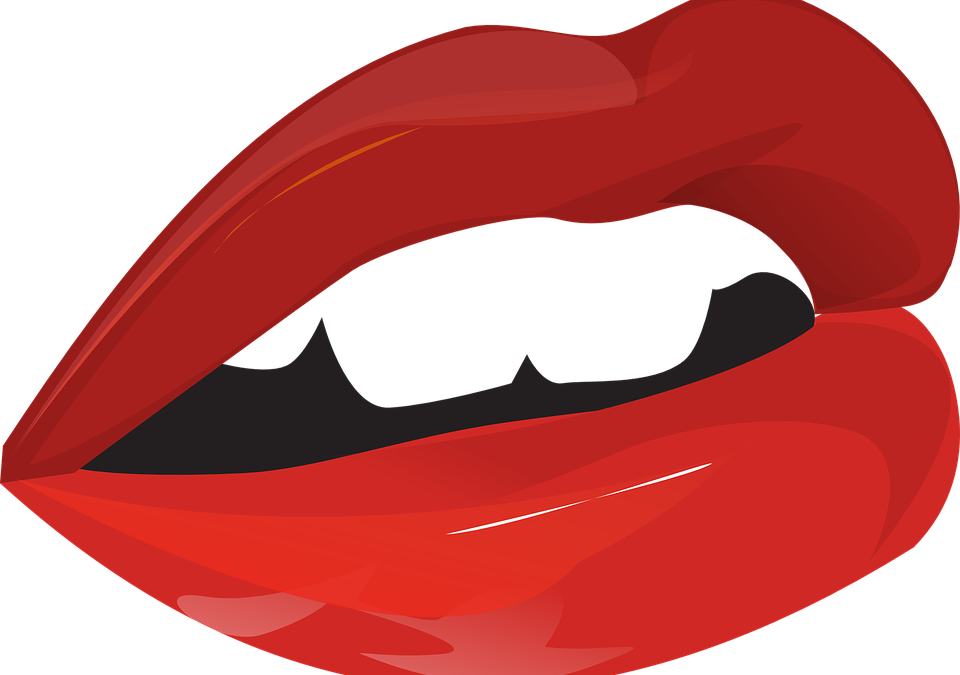 Sexism—the prejudice, stereotyping, or discrimination, typically against women—is everywhere. From Hollywood to TV shows, books to video games, it’s a major issue that is now the focus of many social rights and social activist groups.

But why? And why is it so important?

Women didn’t get the right to vote until 1920. And even 40 to 50 years later, women weren’t “free.” In the 1960s and 70s, feminist groups fought hard to get women more out of life. Yes, more than folding laundry. At the time, women were “chained to their ovens,” because all they could really expect out of life was to get married in their early twenties, have children, and conduct household chores.

Despite being 2017, there’s still some “old boys club” mentality to be had in the world at large, and sexism is a result of that. Any time a woman has been treated like she doesn’t know what she’s doing in a hardware store, or anytime a man is raped and not taken seriously, it’s an example of sexism. It is anything that leads to the discrimination of anyone, solely based on their gender.

And it’s important. As an advanced people in a modern world, we are still subject to wrongful treatment from others. We are still getting our feelings hurt, being denied certain freedoms, and having to boycott certain stores solely because of sexism.

Unfortunately, as important as this issue is, this article isn’t about all the forms of sexism out there, in every medium. However, it is about sexism in games, and how you can stand above an industry that is now filling up with sexist influence.

First thing’s first: humans, both male and female, are beautiful. We have eyes that shine and dance based on emotions, and hair that flows in the wind. We have unique personalities that make each of us one-of-a-kind. Everyone has stories to tell, people who love them, and deep wounds left over from turbulent times that give them character.

The thing that makes art, including game development, so great is that it celebrates the human condition. Art is about human emotion, experience, thought and, yes, looks. Take character creation in games as an example. When a developer works on concept art for a character, he/she draws clothing that best suits that character’s personality. The facial expressions, hairstyle, and even the way in which they stand tells a lot about who they are.

When developers create characters, their task is as difficult as any author’s: to create a unique person. Someone with feelings, likes and dislikes. Someone with a backstory, and a new mission, which players will be enjoying during the course of the game.

But sometimes, whether it’s due to the difficult nature of character creation, or a lack of time, developers can miss the mark. Sometimes developers opt for objectification, rather than beauty, which in turn, leads to sexism.

There’s a clear difference between the two. While beauty celebrates what it means to be human, regardless of gender, sexism categorizes, restricts, discriminates, and stereotypes. When a developer focuses on beauty, they create characters that stand the test of time. Characters that players love! But when they provide empty characters with nothing more than looks, they are fueling an issue that’s already running rampant in society as it is.

How to Avoid Sexism In Your Game

Characters are there to serve as vehicles for storytelling. They are there as a bridge between the players and the story, to connect the two, and create seamless immersion. When that bridge is nothing more than a miniskirt, a tube top, pigtails and a lollipop, what message is being sent out? Is that even a character that would stand the test of time?

The overall goal of a developer is to put out something playable, something that players love and purchase. To do that, fleshed out characters with depth are of the utmost importance. Now, this doesn’t mean that characters, male or female, can’t be beautiful. They can even be sexy! Again, art is about celebrating the human condition, and sexuality is a major part of that.

It’s the minute they objectify characters, male or female, that things get sticky. That’s when characters take away from the story, lose player respect, and become examples of sexism in rage-filled articles.

If you’re already in the middle of creating a character, and you’re questioning whether it’s sexist or not, consider the words of the Feminism 101 Blog:

“Sexual objectification is the viewing of people solely as de-personalised objects of desire instead of as individuals with complex personalities and desires/plans of their own. This is done by speaking/thinking of women especially as only their bodies, either the whole body, or as fetishised body parts.

Of course, during the course of game development, this might all seem daunting. Even if you have the best of intentions, and a true mission to create character depth, it’s still possible to make a few missteps.

But this might make it all a little simpler. Think of Tifa Lockheart and Lightning from Final Fantasy. Before she was changed, Tifa was known for her breasts, leading many to question why she didn’t have back problems (especially for an acrobatic martial artist). After she was revamped with the intention of becoming a new role model for females, she took on a new, more realistic look.

Meanwhile, Lightning is a role model for women everywhere. She was never sexualized until her spin-off game, Lightning Returns: Final Fantasy XIII, and even then, it was by the use of fan service. In other words, her plot line and persona were never sexist. The developers eventually took this amazing female character and made her eye candy for the sake of fan service.

Gary A. Swaby, a writer for Koalition, said it all when he wrote about Lightning:

“Throughout her journey she shows admirable strength and determination while still being able to show just enough emotion to keep her humanized. By the end of the XIII saga, we see the entire world resting on her shoulders, which is a rare responsibility for a sole female heroine in this series.”

Body positivity is a movement all about self-love and the acceptance of others. Whatever their gender, size, weight, height, color, etc. It’s the movement that says “everyone is beautiful, because everyone is unique.” As game developers who create art filled with playable characters, your social responsibility is to advocate for body positivity. You should break away from any strictly sexist ideals. Adding a character who doesn’t fit the “ideal” female body size that floods the media and Hollywood is a great start. Creating an overly sexy character who isn’t devoid of originality, personality and goals is also another way to take a stance.

So go on, create the games you want, and be a socially responsible developer who promotes social change. Women and men all across America, if not the whole world, will be grateful you did.