How to Ruin a Good Female Character: Lessons from the Zelda Franchise

One common way developers ruin a perfectly good female character is by turning them into cop out characters.

Cop out characters are characters who appear to break out of a typical stereotype only to fall back into a stereotypical role at the end of the story. Say, for example, a princess who actively aids a hero on his quest only to be kidnapped and dropped into the role of damsel in distress toward the end of the game. Sound familiar? 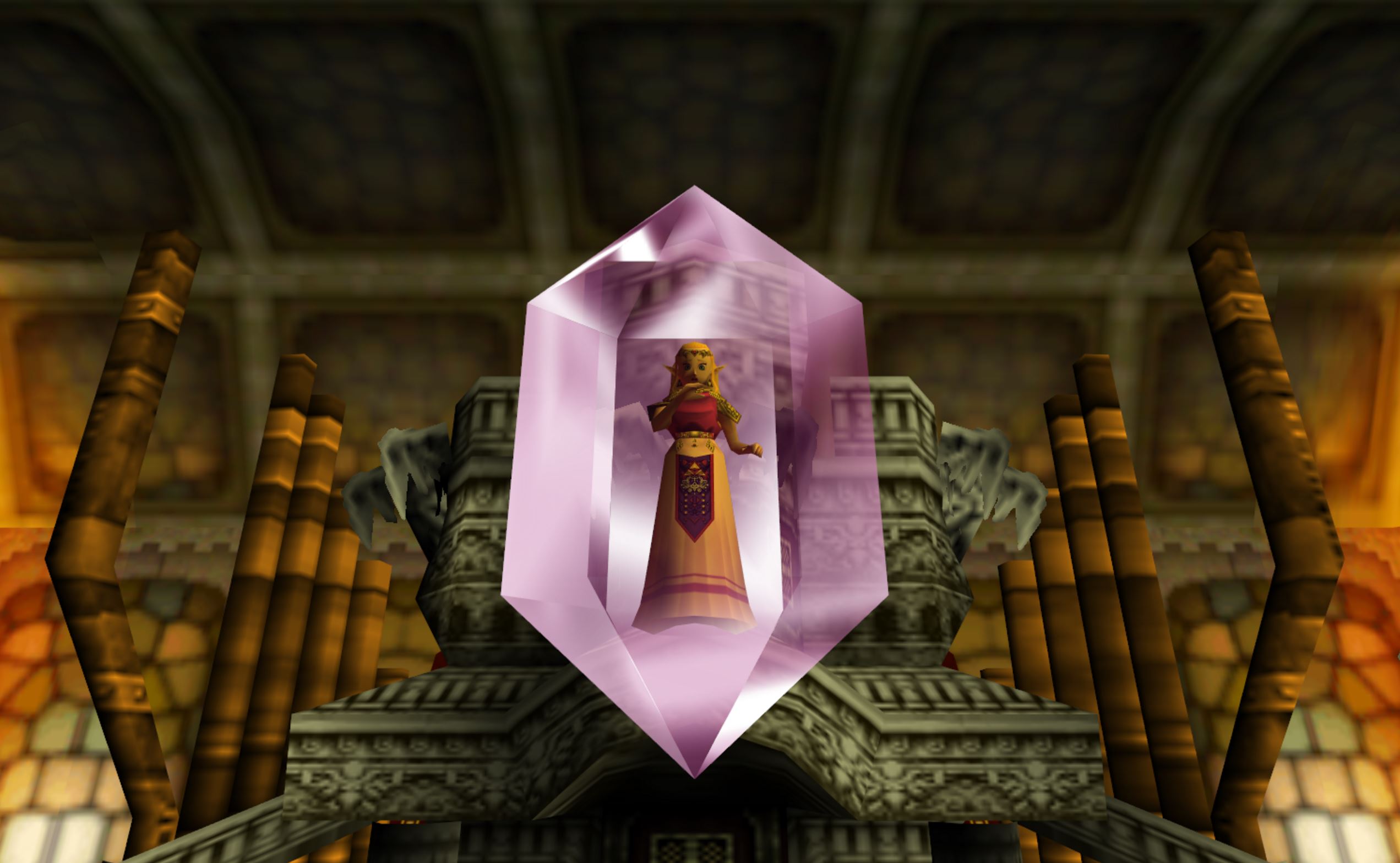 Turning Zelda into a cop out character is one pattern the Legend of Zelda team just can’t seem to break. In Ocarina of Time, Zelda guides Link throughout his journey as Sheik, only to be captured just in time for Link to rescue her during the final boss fight with Ganondorf. In Wind Waker, Tetra is a sassy, strong, independent pirate captain, until of course she is revealed to be the reincarnation of Princess Zelda. Then she is promptly shoved into a dress and locked away in Hyrule Castle by the King of Red Lions, only to be kidnapped by Ganon just before the end of the game. Perhaps the worst example comes from Skyward Sword, in which Zelda spends the entire game traveling with Impa, separately from Link, doing her part to help take down the Demon King (we’ll even give the game a bit a leeway here and ignore that her doing her part meant praying at statues to purify her body and then sealing her own soul). True to form, at the end of the game, Zelda is captured by Girahim and stripped of all of her agency as he uses her as a catalyst in a ritual to bring the Demon King back to life.

The way Zelda is treated in her own games have always bothered me—and you’ll be hard pressed to find a bigger fan of the franchise than me—but the final fight in Skyward Sword was the first to make me physically uncomfortable. The total stripping of her agency, the use and manipulation of her body against her will, the scene had all the metaphorical undertones of sexual assault. 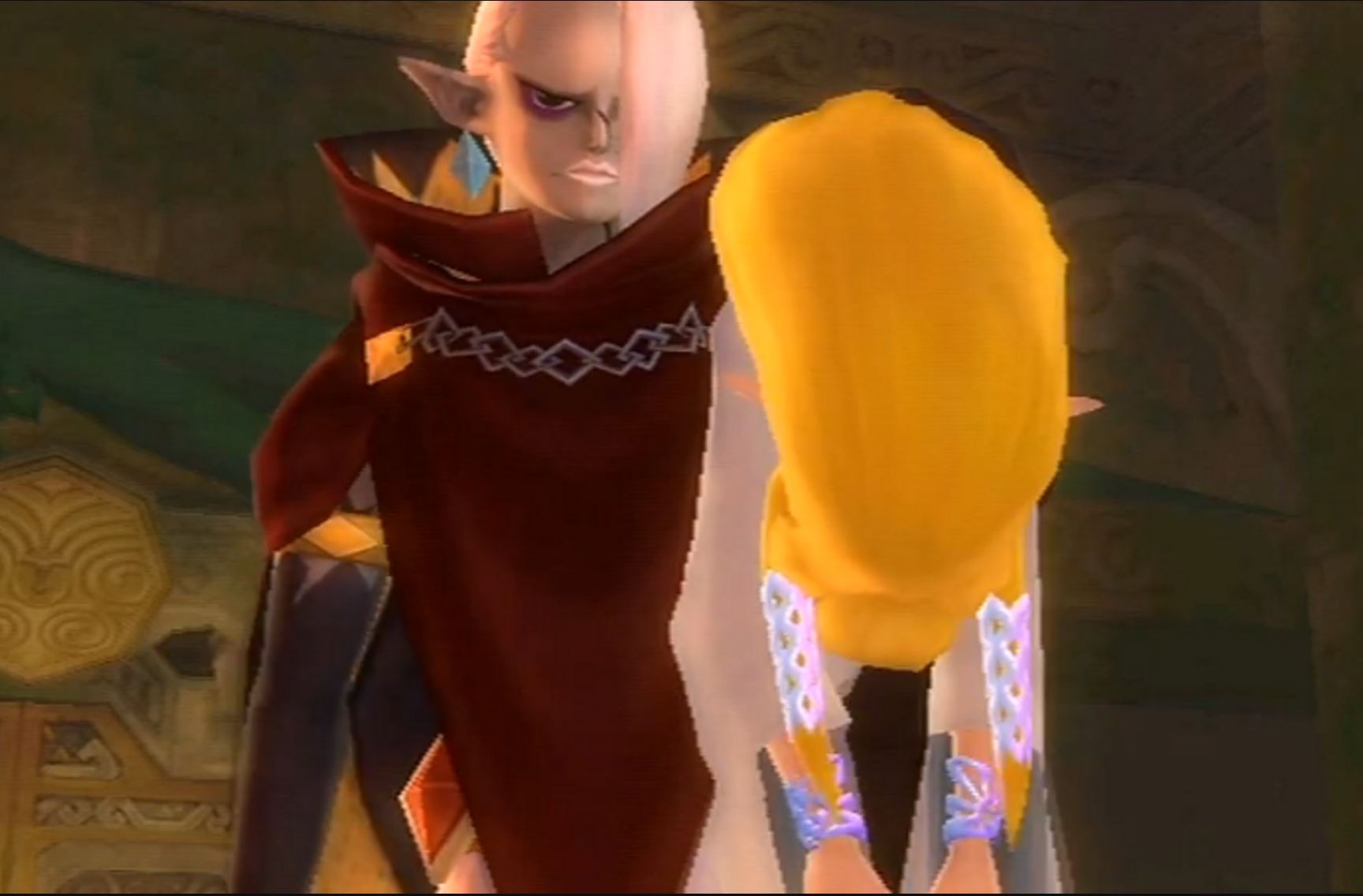 Zelda’s constant reduction to the damsel in distress serves no real purpose to the games, aside of course from ensuring Link gets to swoop in and save her. And considering Link is already saving all of Hyrule from total destruction, I don’t think he really needs the extra push. The damsel in distress is a tired, sexist, outdated trope that is more than ready to be retired. The time has long passed for game developers to start treating their female characters as, well characters, rather than plot devices.

If keeping your game from perpetuating a sexist trope isn’t enough of a reward, consider this: there is nothing special about a game where you play a hero rescuing the kidnapped princess. They are literally a dime a dozen. The storyline is predictable, boring, and frankly just plain lazy writing. By consciously deciding to avoid it—and consciously avoiding turning your female characters into stereotypical cop outs—you’ll be forced to be more creative and to spend the time coming up with a more unique concept for your game. Keeping your characters in boxes means keeping your creativity in a box too, and by removing those restrictions you give yourself the chance to create something so much better.