Five Steps to Prepping Your Game for a Publisher 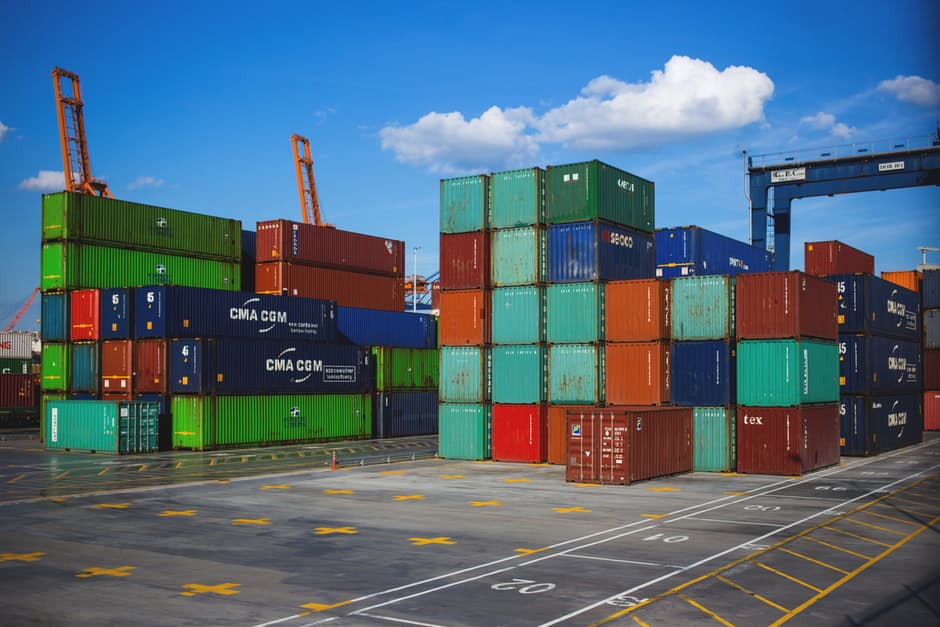 Today’s guest post is by Zachary C. Strebeck, an attorney as well as regular blogger at Gamasutra and Ind13.com.

While self-publishing a game is easier than ever, finding success can be an uphill climb for a new indie developer. Working with a publisher can provide a number of benefits, not the least of which is marketing and promotional support. Leveraging a publisher’s existing relationships with YouTube and Twitch streamers, platform holders, and traditional media can help your game find an audience and turn a profit. Publishers often contribute to the funding of a game, as well, allowing you to concentrate 100% on development.

Given these advantages, it’s important that when you shop a game to publishers, you’ve taken the proper steps to prep your game. Here are five important steps you should take before working with a publisher:

Own Your Content and Be Prepared to Prove It

If I am a publisher that is going to pour time and money into promoting your game, I want to make sure that all your ducks are in a row first. You, the developer, need to make sure that you own the content that is in the game—and you must be able to prove it. This means making sure that there are written agreements with all of your partners, employees, and contractors (even with yourself, if you’ve got a separate business entity). Emails from the creator casually noting that “you are the owner” aren’t going to cut it.

Why is this important? If a disgruntled employee, contractor, or partner of yours comes after you later to try and stop you from using that material, they will probably come after the publisher, too. This is because the publisher is the one with the deep pockets (more money), and they could also be on the hook for copyright infringement. Because of this potential legal minefield, most publishers will require that you own all the rights to the game content you are licensing to them.

Another extremely important clause that needs to be in those agreements is a limitation on the creator’s legal remedies.

Basically, there are two types of solutions to a legal problem: equitable and legal. Legal remedies usually involve payment of money as damages. Equitable remedies, on the other hand, involve a court stopping someone from doing something.

In the context of a game publisher, a court could issue an “injunction,” which would stop the publisher from publishing the game if it’s the subject of a lawsuit. This can be a disaster for the publisher, as they’ve already spent money promoting the game and now can’t start selling it. Even if the injunction is temporary, this can seriously set back their publishing plans.

For this reason, every agreement with contractors or employees should limit legal remedies only to monetary damages. Look for a phrase in the contract that says something like “no injunctive relief.”

Another big red flag that could potentially harm a publisher’s ability to exploit your game is the use of open source or Creative Commons-licensed material.

There are many open source and Creative Commons licenses that limit your ability to use materials commercially or prevent you from modifying them. As with the other two issues discussed so far, this can stop a publisher in their tracks.

Even if the license is one that allows you to do whatever you want with the material, it could also require that the materials are shareable for free. Again, this can harm the publisher’s ability to make commercial use of the game, and should be avoided like the plague.

Forming a business entity separate from yourself isn’t something that’s there to protect the publisher but rather something to protect yourself.

Who could sue you? Any number of parties:

The best way to limit the possibility of them coming after you personally is to form a limited liability entity. Usually, for indie devs, this is a Limited Liability Company (LLC), but some use a corporation to shield themselves. Talk to an attorney before making this decision. 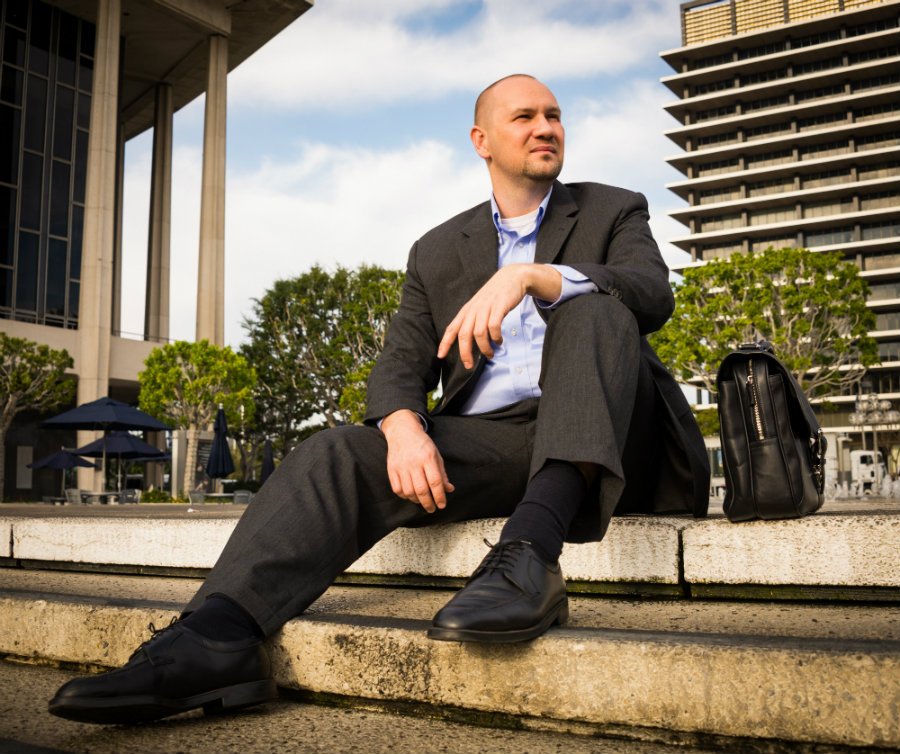 Have an Attorney Negotiate on Your Behalf

At the risk of sounding a bit self-serving, I would recommend that anyone who is signing a contract have an attorney review that document first. There may be any number of points that can be negotiated to be more in your favor or legal pitfalls that should be avoided.

An attorney with experience looking at game publishing contracts can be invaluable in making sure that your rights are protected, that you have a way out of the contract if things aren’t going well, and that you’re going to be fairly compensated in the deal.

I also recommend having a tax advisor on hand to address tax issues, in order to avoid the potentially large tax liability that can come from getting funds for game development in a different tax year than you spend it.

In my upcoming Indie Game Startup course, I’ll discuss all of these issues faced by a new indie game studio. From starting a company to naming your game and working with a publisher, the course will cover the business and legal aspects of publishing your first game. Sign up for more information here.

Zachary Strebeck is a graduate of Pepperdine University School of Law, holding both J.D. and Masters of Dispute Resolution degrees. He has worked with crowdfunding startup Crowdfunder, film and television studio Lionsgate Entertainment, and film distribution house PorchLight Entertainment, as well as mediating in the Los Angeles County court system. A former animator and game designer, Zachary has focused his practice on helping game creators and entrepreneurs like himself realize their dreams by ensuring that their legal needs don’t get in the way of their creative endeavors.