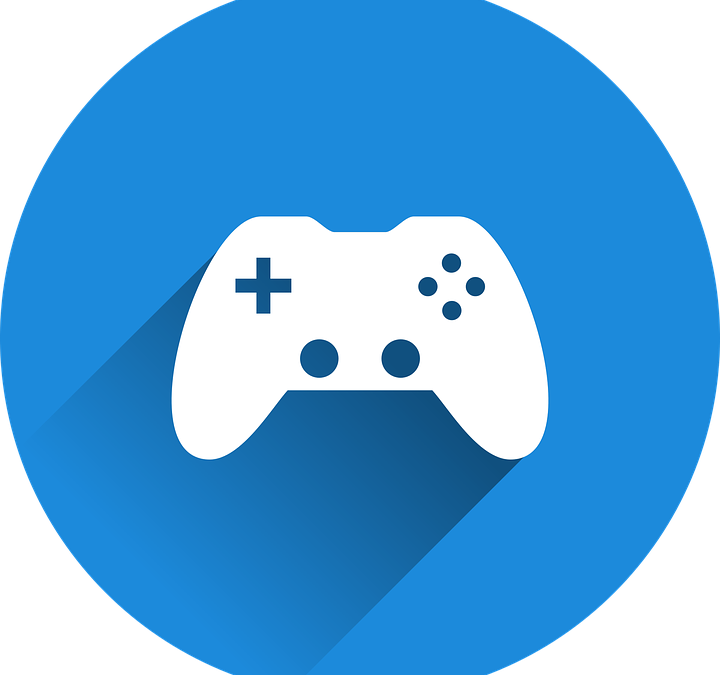 2016 was a fantastic year for gaming. Between new consoles, and new game releases every month, it’s no surprise that 2017 is looking rather scarce. But no worries! We’ve lined up three games that are getting all the hype.

Let’s see why players are so excited about 2017’s games, and what you should consider when it comes to yours.

Releasing February 28, 2017, Horizon Zero Dawn is an Action/RPG exclusively for PS4. Developed by Guerrilla Games, the creators of Killzone, this game has been getting exposure and hype for a while now.

Players will take on the role of Aloy, a hunter/archer who lives in a world filled with robots. She sets out to uncover the truth of the land, seeking danger after being sheltered for a long time. The open world environment will be divided into tribes, filled with side quests, and designed for all types of weapons. Ranged, melee, and stealth will all have a place.

So, what is it about this game that has caused so much hype, so much excitement? Well, for one thing it’s open-world—and exploration, which players love. But more than that, it’s new. Robot dinosaurs, anyone? The whole world is different, with tribes and technology in a world overrun by nature. There’s fast action, which keeps players busy, but there’s no sacrificing any depth that tends to accompany RPGs. Normally, it’s one or the other. Not with Horizon Zero Dawn.

To top it off, it’s a strong female protagonist. This can go one of two ways, with her execution being done poorly, due to scared male writers not wanting to enrage female players (while still providing fan service for the males), or it can become one of the most beloved characters of all time.

Filling in that Dark Souls void isn’t easy, but Nioh is certainly trying. And for now, it seems to be working. Releasing February 9, 2017 as a PS4 exclusive, this historical fantasy game has been more than a decade in the making.

So, why are people so excited for this game? Because it’s an epic dark fantasy game filled with obstacles and visuals that leave most players pretty much breathless. It’s the substitute for Dark Souls, which has unfortunately come to an end (well, after one more DLC). It’s almost an unspoken rule, that there needs to be at least one game per year that really . . . challenges players, and leaves them wanting more . . . darkness. (Editor’s Note: And for those looking for a Dark Souls fix NOW, check out Salt and Sanctuary.)

This adorable indie game will be the first EA Originals game to launch, although it’s too early for an official release date right now. It has been confirmed for 2017, however.

Revealed at the EA Play conference, it was explained that EA Originals will allow small developers to release their games with a high level of security by partnering with EA, hence ensuring that these indie developers get their share of profits.

This is perhaps helping to aid the hype that Fe has managed to ruffle up, but it’s not the only reason. The game is beautiful and features a unique style all of its own. Players will be able to explore, learn different languages in the forest, and more. In fact, the whole game is about forming a relationship with nature, discovering its secrets, reaching conflict, and forming lasting relationships.

So, why are players so excited about this artsy, adorable game filled with tree-hugging undertones? Because it’s everything alien, everything interesting, and everything wonderful, wrapped up in an indie game so players can explore. It’s pretty much what No Man’s Sky tried to do—only Zoink, the indie studio behind the project, is actually executing it.

What You Should Learn

Notice the trend here. These three upcoming games feature something new. Horizon Zero Dawn combines the depth of an RPG with the fast-paced action of an FPS. Nioh is an epic dark fantasy that brings a new spin on what we’ve come to expect from the Dark Souls series. While the game has been ten years in the making, it features characters and elements that haven’t been present in games in a while. Finally, Fe is the first EA Originals game to launch, and features a new world with new creatures.

As a developer, there’s only one thing that you should keep in mind: you’re an artist. You can’t practice the same trick every single time without drawing yourself some negative attention. Players are tired of games being one way or bust, they’re ready for developers to start taking more challenges. And sure, you can’t please everyone. There will always be room for criticism, but isn’t that just the price you pay for being an artist?

Wake up! You get to make video games for a living! That’s not just another boring fact, it’s a blessing. Not everyone gets to love what they do. And in order to keep that dream alive, you need to push the boundaries, take the risks, and give players something that makes them faithful fans. Give them something immersive that breaks the molds set in place by the industry. The players are ready.