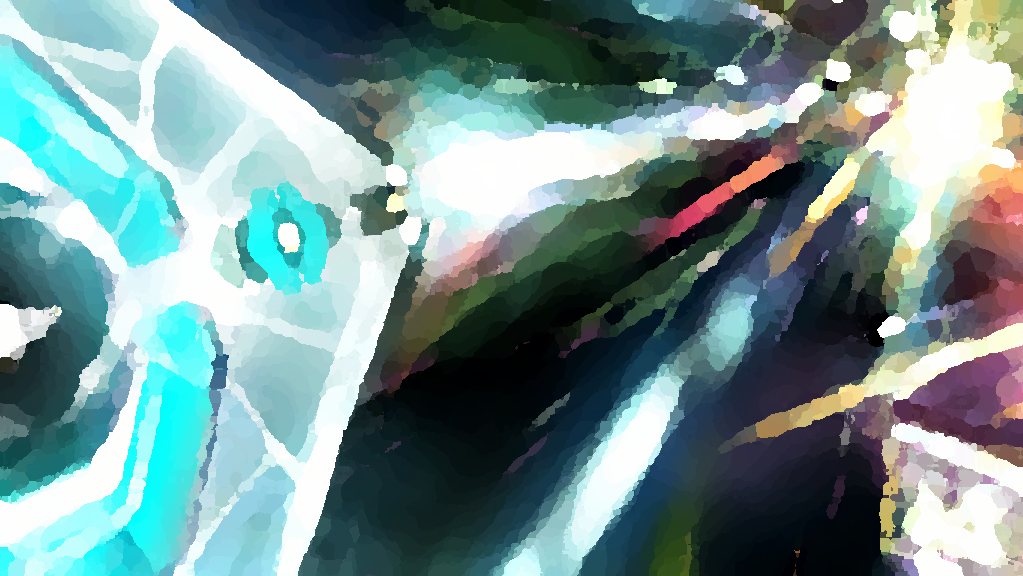 How to Break into the Industry as a Newcomer

Start building right away as soon as you have your first idea. When you have chosen your idea, it is best to get started right away. Don’t wait. Sometimes as designers we are sticklers for preparations: we want to make sure that we have all of our ducks in a row before you get started coding. Don’t fall into this trap — just get started! Hell, even if you can’t write a line of code, get started on recruiting the people required to make your game a reality. As the old Chinese proverb goes: “The best time to plant a tree was 20 years ago. The second best time is now.”

After starting on either assembling a team or doing the work yourself, test your idea out on a prototype. You simply do not know how good or how bad of an idea you have until you prototype — no amount of theorycrafting or speculation will compete with having a playable proof of concept. Perhaps the game seemed amazing in your brain, but in an interactive prototype, it’s just not cutting it. Heck, even in the case that you love your idea, you might discover something even better in the process. If you can skip the thinking-about-doing phase and go straight to prototyping you can cut out the clutter. You can always go back to ideation once you have something solidly prototyped and repeat the process. Iterate as much as possible.

When iterating, focus on the fun. If you can play around with some cool core mechanics that inherently fill the game’s fun meter, then do just that. Working on the “fun” aspect of your game early on will save you much headache later on. Remember that you are designing for other people. It’s much easier to incorporate fun early on and then to go back and try to shoehorn some semblance of fun into a complex and convoluted system of mechanics later on. (Editor’s Note: I’m looking at you, junction system from FFVIII)

Actionable Takeaways: Start early, start soon. Focus on getting a prototype out as soon as reasonably possible. Double down on what exactly makes the game fun, and iterate on that. Remember that game ideas are inherently worthless, so don’t put too much value on them. Instead, focus on creating a truly fun prototype. Many hit indie games were actually born from game jams that only took less than a few days to make — so game ideas don’t have to be bloated documentation. Simplicity and quality of execution is key. 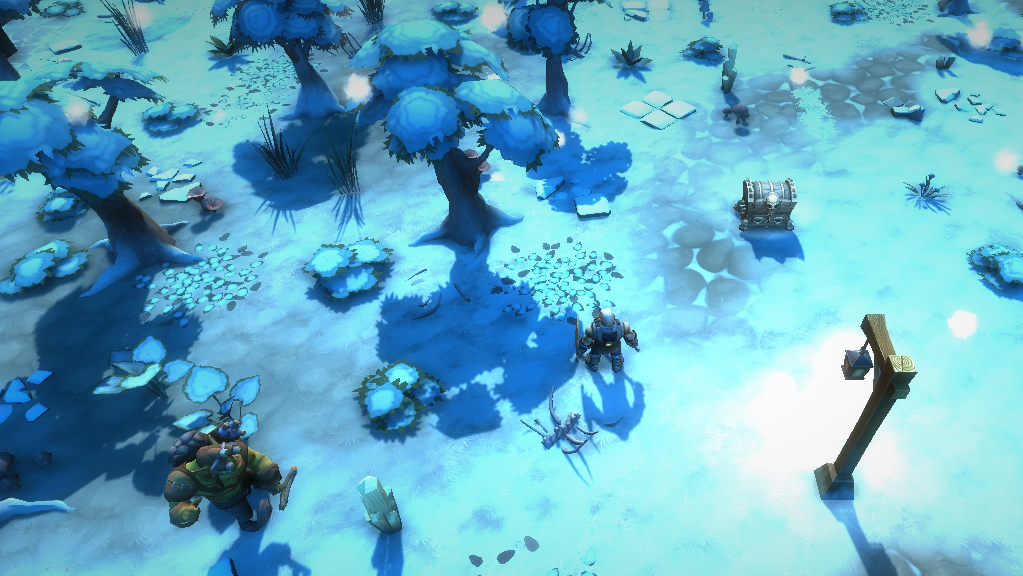 How to Assemble the Perfect Team

Okay, so the perfect game development team doesn’t really exist. But hey, we can all try to at least shoot for the stars, as a project is only as good as the people who work on it. That’s why you need to be super critical of the people you decide to work with. Everyone needs to be on the same page in regards to what needs doing, their role, and the schedule. It’s good to have a snapshot of everyone’s work ethic before jumping into something. Don’t be afraid to test this out with smaller projects before committing to taking the plunge.

When building a team, there are many things to take into consideration: personality, relative experience, mutual goals, and interest are some of them. Make sure your goals are in alignment. However, sometimes you just have to build the prototype yourself before trying to recruit others to join you. Make sure that your teammates share in your vision and believe in your cause.

Once you’ve gotten a fit for a few potential teammates, get started working right away. Assign or pick tasks, and get busy! With the right team members, it can be easier to pool resources. Maybe one of you knows a graphic artist or musician that can produce these two things for a great price. Perhaps one of you has experience with 3D art? Perhaps someone on the team is a wizard when it comes to procedurally generating dungeons. Working with team members can afford you so many more opportunities than working by yourself, so don’t be afraid to take the plunge.

Actionable Takeaways: Don’t onboard people without strenuous rounds of vetting. I can’t stress this point enough — work with them on a small project prior to the main one, or make sure that you know them well enough. Make sure to test their work ethic to determine whether they’re a good fit for your team. Ensure that everyone is working toward the same vision with the same end goal in mind. Working in a team is much better than working by yourself, so always be looking to partner up with the right people. As someone notable once said, “If you want to go fast, go alone. If you want to go far, go with others.”

How to Be a More Effective Game Designer

Design risk. This is the basic idea that your game might completely suck on release. Okay, so you have a great design document, and everything is perfectly outlined. You then call in your crack team of programmers and . . . they say they can’t code the game with your exact vision due to some technical limitation or another. Or even worse, they’ll begin to work on your game and it’s not to your liking, even after many iterations. You’ve just wasted a lot of time designing a game that doesn’t even feel like your game since you’ve had to work around multiple programming constraints.

Market risk. You finally have a game that you can take to market but no one buys it, and worse no one even knows it exists. You know little about advertising and your budget is pretty destroyed at this point. So what are you going to do? Take a few online classes, do a little research or just ask other gamers. But . . . doing research on how to get people to buy your game is the last thing you want to be doing this late in the game. Being a good designer is all about being smart about how you invest your time and money. While marketing won’t be your first priority, most likely it should be pretty high on your list if you want to get your game and your name out there if you’re unestablished.

Remember, game design is a tedious process that takes many tries to get just right. Iteration and prototyping are the keys to good and effective game design, and as a designer, you have to design with programming in mind. You might even have to design with marketing in mind. Iterate, iterate, iterate.The sooner that people can play your game, the sooner you can playtest and work out any issues that can only present itself in gameplay. Also keep in mind that a game with a shorter core game loop (somewhere around 30 minutes) will give you more iterations than an immensely complicated game. Consider this when you are creating your game. Giving yourself more opportunities to create more iterations will allow you to build a game with a much tighter and engaging core game loop in the long run.

Actionable Takeaways: It’s all about being a diverse game designer. Learn a bit of basic programming, dabble in marketing. Find more ways to add value to more areas of the game development process. I’ve seen many a designer completely fail because, let’s face it, being a game designer in the industry is rough. If you can only do game design, you’ll be more than likely be dubbed the “idea guy” that no one listens to, even if your contributions to the team are solid from your perspective. Actively focus on becoming a more well-rounded game designer. You’ll be glad you did.