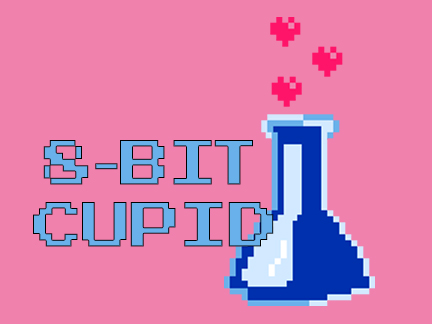 What is the game of love but merely an attempt to market oneself to a target audience? After all, you’re trying to emphasize your best qualities and downplay your weaknesses—or at least hide them until they become endearing rather than deal breakers. Whether you’re coming here for dating advice or marketing help for your upcoming game (hopefully the latter, but hey, the Love Doctor is in . . . ), these tips should serve to remove some of the scary teeth and claws from indie game marketing.

It can seem a bit counter-intuitive. If you want to attract the most people, you market to as many people as you can, right? Wrong. And you’ve probably been beaten over the head with this already. When you try to appeal to everybody, you end up appearing mediocre at best, even if the qualities you do have are pretty amazing. The indie game market is cutthroat and competitive, and games can either live or die by a single screenshot or the first line of their description. A wide net is also a shallow one, and all the best fish lurk in the deep.

So instead, hone in on your niche, on the kinds of players who won’t just shrug their shoulders and think, “Yeah I guess this looks like an alright game,” who will instead fall head over heels in love with all the quirks, intricacies, and mechanics that make your game fun. This is how you create loyal fans who will not just drive sales of your one game but all your games to come.

We are creatures of emotion. After all, the phrase is “looks good on paper” and not “well, obviously yes that’s the best thing no questions asked.” A dating profile photo shouldn’t just be you standing still smiling at the camera, and likewise, your screenshots and gameplay trailers shouldn’t be boring. Pictures speak a thousand words, and you want every single one of those words to be positive and targeting to a specific kind of player. Your screenshots should show your game at its most jaw-dropping, and your gameplay trailers should cut out extraneous actions and stick strictly to the fun parts of the gameplay. Do not underestimate the power of colored pixels! 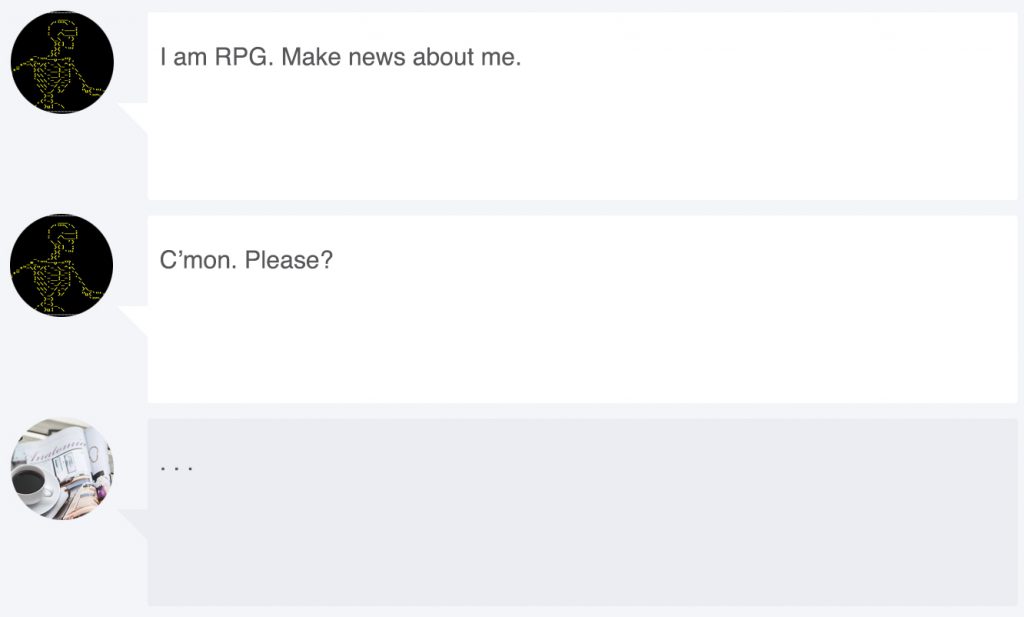 You’re Special, But Not Too Special

I suppose something like this might be expected from someone who just wrote “The Trouble with Unique.” It’s important to emphasize all the positive traits of your game and the things that would make your game appeal to the type of player you want to attract, but at the same time, don’t get cocky, kid. Be enthusiastic about your game’s selling points, but don’t oversell. We’ve seen the problem of over-promising and under-delivering in the AAA industry with No Man’s Sky and pretty much any Molyneux game, and in the indie game industry, many an early access game has promised features it fails to be able to implement. You want people hyped for your game, not some idealized image of your game that will turn into hundreds of negative reviews when the hype train crashes headlong into the station (after all, there ain’t no brakes on the hype train).

In the end, confidence is what will sell your marketing. If you can stand by your game proudly, fans will gather to enjoy playing it. It isn’t about comparing your game to the other games on the market: if you do that, you’ll always find a game that does something better. It’s about being excited to share your and your team’s passion for game development with a community that hopefully has a few bucks to chip in as thanks. Go get ‘em, tiger.