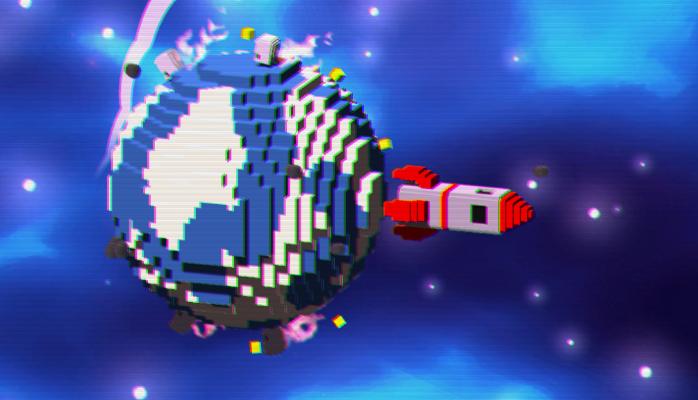 How to Properly Capture Your Players’ Attentions

In order to captivate your players, you’ll need an overwhelmingly fantastic on-boarding experience that will blow the player’s mind twenty times over. You’re competing with a bazillion other games competing for the same attention. This is your first introduction to the player and it’s your first chance to impress them — don’t let them down!

Do not skimp here. If you have some amazing features such as a “Stealth Shield” or “Beast Mode,” don’t make your player wait too long in order to discover it. All of these features and more should be easy to discover within the first five minutes, if not immediately. Players have short attention spans, so make sure your game stands out as soon as possible.

Remember to keep your lines of readable text short and straight to the point. If you have a storyline, give some basic details, but make it quick. The last thing the player wants to do is read a novel before they play your game. Your ideal player should be pumped and ready to go in seconds. You can include intermittent tips and tricks as a safety, but on-boarding is where the magic happens. It’s where the player decides if they have downloaded a game that is worth playing.

A short tutorial process does not work for all games, however. Games such as collectible card games games may require a longer on-boarding process since the intrinsic details of the game are so complex. In any case, it is a good idea to reward your players immediately following a tutorial. Tutorials should feel refreshing, not draining. Additionally, you can use a goal or task-orientated system for teaching your player how to do certain things. Set achievements that are visible from within the game in order to nudge players toward doing the right things.

Actionable Takeaways: In game design, don’t make the common mistake of waiting too long to reveal your game’s unique selling points. Keep tutorials short. Think that’s short enough? Wrong. Shorter. Keep players engaged during the first five minutes to hook them. Not sure how or where to start? Show your game to ten different people and have them tell you their honest thoughts. Don’t let the first five minutes convince the player that your game isn’t worth playing. 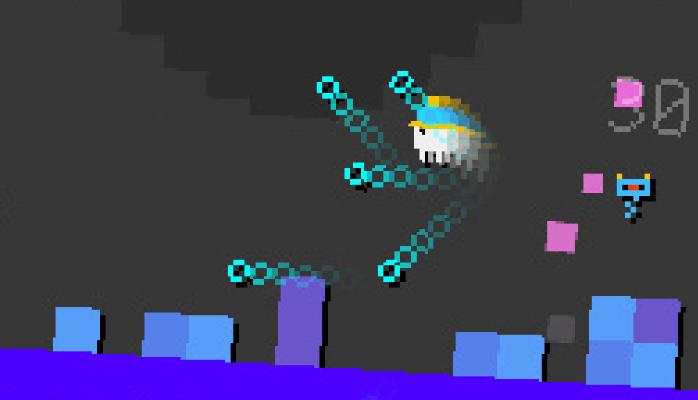 How to Properly Implement Difficulty

Have you ever played a game and quit because it was too hard? We all have, so no big deal right? Well, you might not think so when it happens to your game and your players start leaving in droves. As developers, it can be hard to figure out what the ideal level of difficulty is — we oftentimes get so good at the game by the tail end of development that we fail to balance the game properly for new players. One work-around is allowing your player to choose their intended level of difficulty early on, or you could have the game give certain perks and rewards for more skilled play.

People liked to be challenged. That’s part of the reason that they decided to play your game in the first place. A game that is too difficult is infinitely better than a game that is too easy. If a game is too easy, a player will feel no sense of an intrinsic reward. Try to incorporate a gradual level of difficulty to make it feel as though your player is naturally progressing and learning. Reward difficult sessions accordingly and your player will feel tempted to return. One rule of thumb is that the first few levels of any game should be like training sessions with lots of rewards. Amp up the rewards and make sure to drown the player in shiny things.

With increased levels of difficulty should come opportunities to leverage player skill if they want to speed through a level or become stronger or faster. This is a subtle way to get your player to dig deeper into a reward that they either had at the beginning or the game or a new feature that gives them a taste of what they could experience. Raising the skill ceiling should be viewed as helpful aids that reward higher skilled players to make them continually feel challenged.

One last tip: Never make the player feel cheated when it comes to difficulty. Make sure that players know exactly what they could do better each and every time that they fail. Random spikes of difficulty can confuse and frustrate the player. You don’t want that. In the freemium market, they may or may not make in-app purchases to beat one, or a couple, levels, but the purchases will not continue if they do not feel like they are treated fairly. In the traditional PC market, they might get too frustrated and leave a horribly negative review.

Actionable Takeaway: The difficulty curve is necessary for players to enjoy your game, so don’t let them down by being lazy. Make sure that it ramps up accordingly and is sufficiently challenging, while maintaining a high skill ceiling for more hardcore players. At the same time though, don’t make players feel like your game is purposefully trying to screw them over. They might just give up early on and get a refund on their purchase. Run as many playtests as you can with fresh eyes. The success of your game depends on a refined difficulty curve!