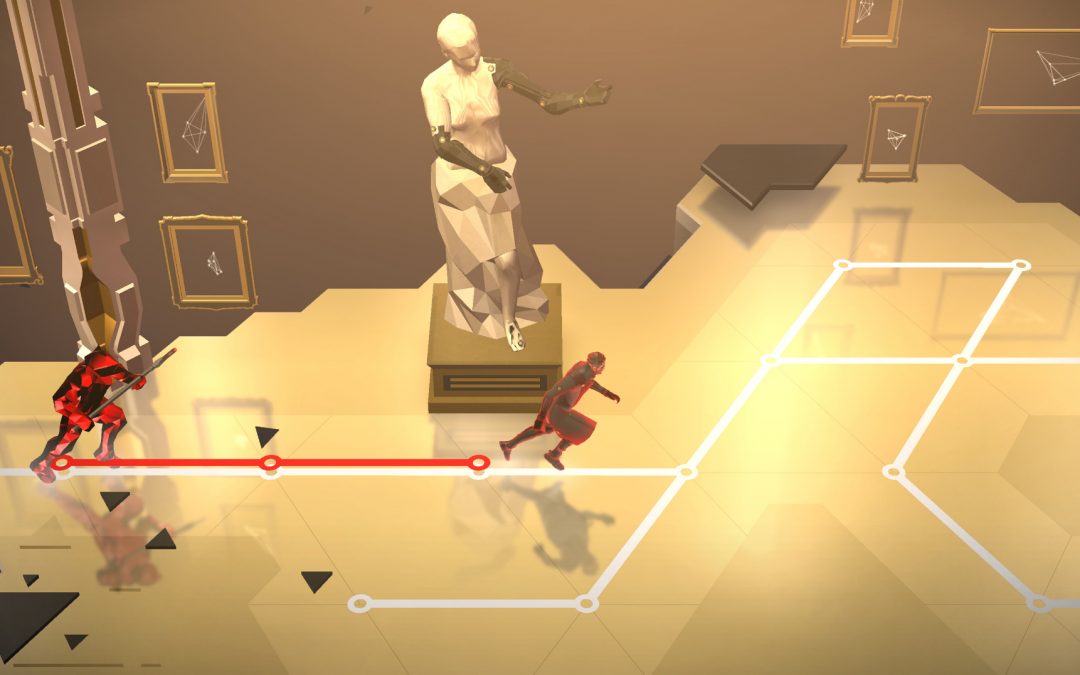 The most rewarding challenge for any developer is to create a game that gives the player a large range of control over their choices within an environment and have those choices affect their gameplay over the course of the game. A genre which follows this is the immersive sim genre. An immersive sim is mostly an ambitious yet extremely complex meld of FPS, RPG, platforming, and stealth mechanics to create a seamless universe in which a player has high levels of agency. These kinds of games are starting to make a comeback after an elongated hiatus, games such as Deus Ex Mankind Divided, Alpha Protocol, and a sequel to System Shock 2; although immersive sims date back to the early days of PC with games like Ultima Underworld and Elder Scrolls Arena. 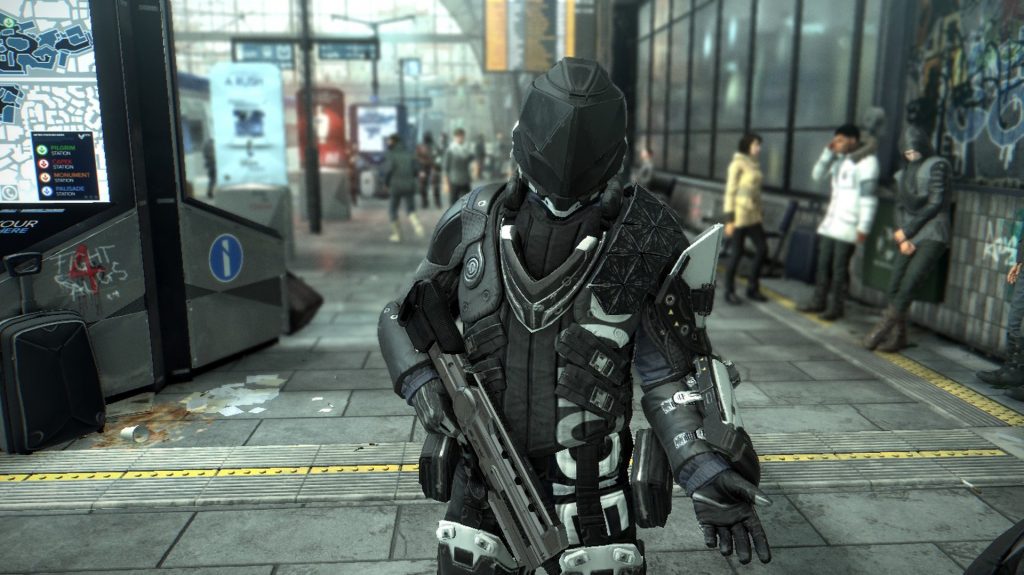 Games like these are systemic in the sense that they are not heavily scripted but instead the world is built out of systems that interact with each other in cooperation with the player. An example of such systems is used in the Thief series in how enemies react to your presence in different stages of illumination which plays an important part in stealth but also how enemies react to noise that you or objects around you can make. In a linear game, AI will react with simple logic, which can involve aggression towards the player whilst approaching last known location without leaving a fixed alert stage. In an immersive sim, however, an enemy can enter different stages of awareness, call for help from guards and also interact with security systems to either alert for help or use devices to thwart your infiltration or progress. These intertwining systems result in a consistent world where everything that you do will change how future gameplay is handled and there is rarely ever any fail states except death. This is due to choices that you make not being able to be reverted but instead allowing for reactions to take place which can either benefit the player or drastically change the way they handle future events within the game. 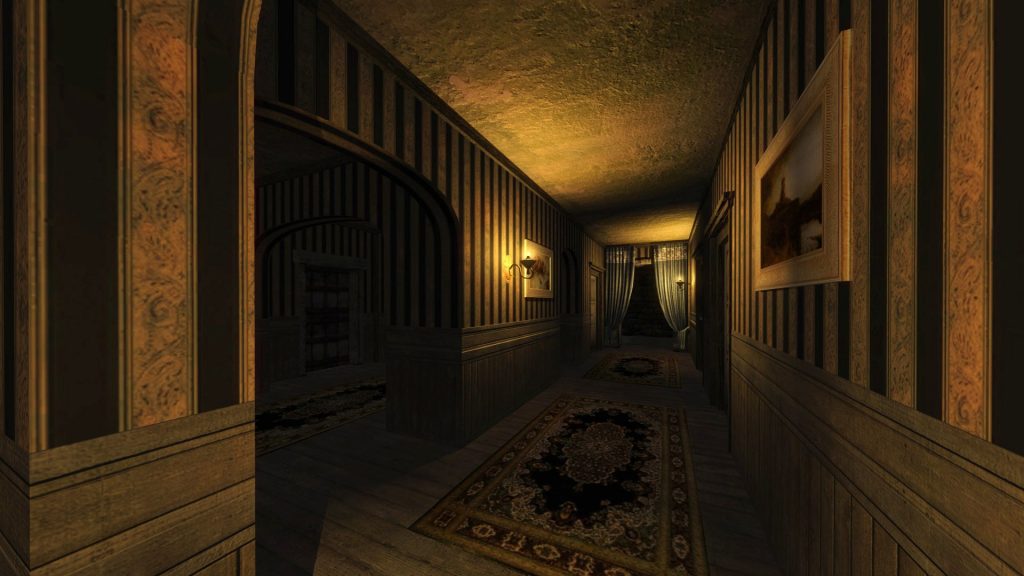 Screenshot from The Dark Mod [Doom 3], a fan project based on the classic Thief games which include nearly all of the original features and more.

The design of an immersive sim is intricate and can pose an extreme challenge for a development team. In Deux Ex Human Revolution, a complex design aspect of gameplay was social interaction and persuasion. There were certain character interactions in which you were required to avoid completely, but if confronted, you would go through a dialogue chain with multiple outcomes. Also known as social boss battles, in these encounters, instead of trading bullets you trade words to attempt to achieve a certain outcome. Whether it is to expose a person for their wrongdoings, or even convince them out of committing suicide. As discussed in the game’s developer commentary, there are multiple repercussions regarding these “social bosses” which can lead to a tougher outcome or even skip chunks of certain gameplay sequences, which also comes into replayability and also how immersive sims can lead to a completely different experience for each person who plays them. 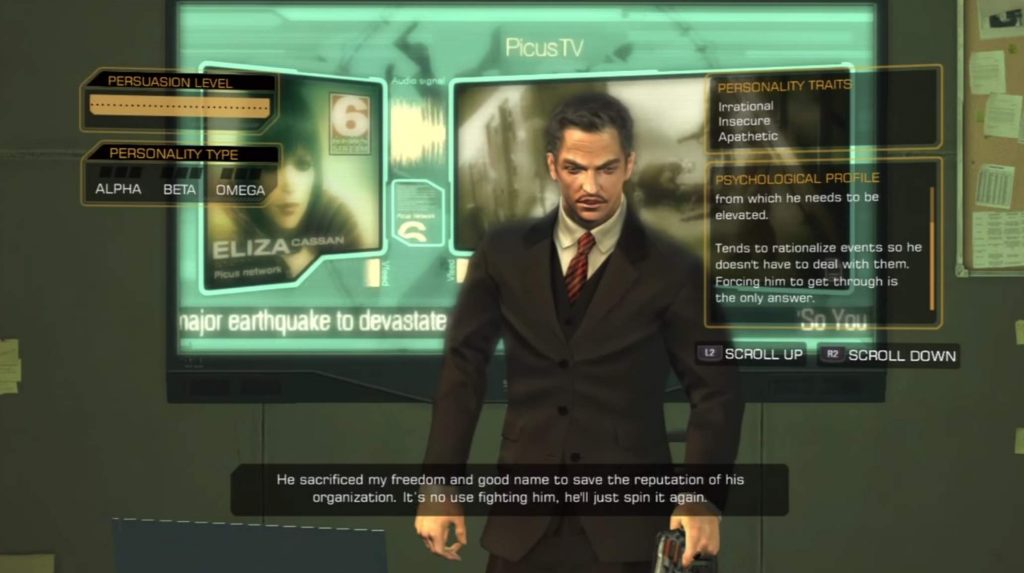 Due to how immersive sims are designed, gameplay can have a vast array of branching pathways that allow for different endings including the use of different playstyles and various overall experiences for the player.
Initially, this is extremely beneficial for replayability but also gives the player an unrivaled sense of freedom and accomplishment when tackling the game from a new angle that they may have not previously thought of. This means that each player who goes through an immersive sim will likely have a vastly different experience than most other players: the more branches to the story and the gameplay, the more different each experience will be and the more replayability there is, which will depend on how engaging your game content is. 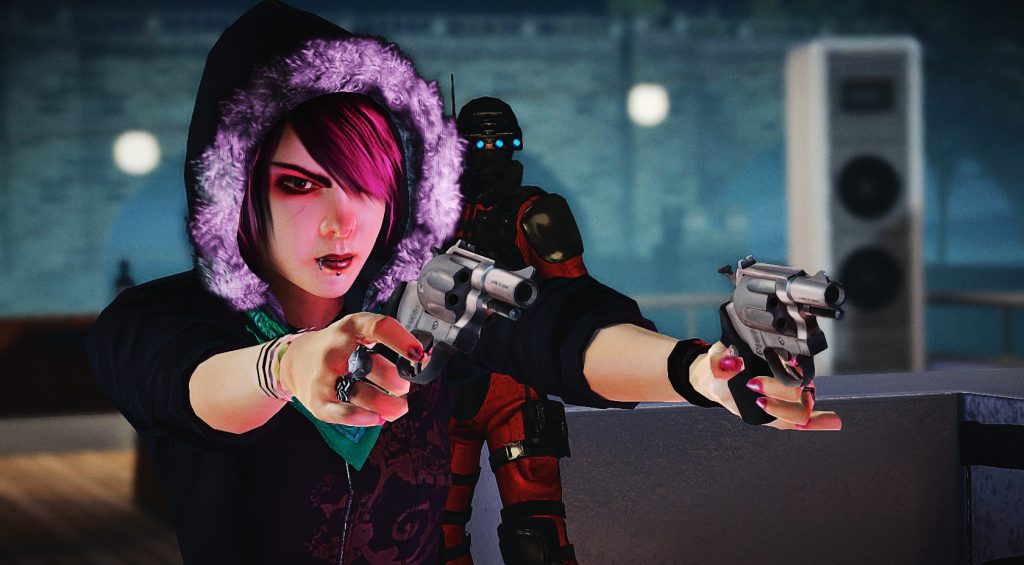 Immersive sims ultimately give power to the player with mostly unrestricted control in how they play a game, where choices they make can change their progression drastically automatically encouraging replayability and naturally enticing a player to explore what you as a developer have made. It’s a difficult task to go through, with the various design hurdles in creating such a project, but given the immense respect and demand for the genre . . . it’s worth it.