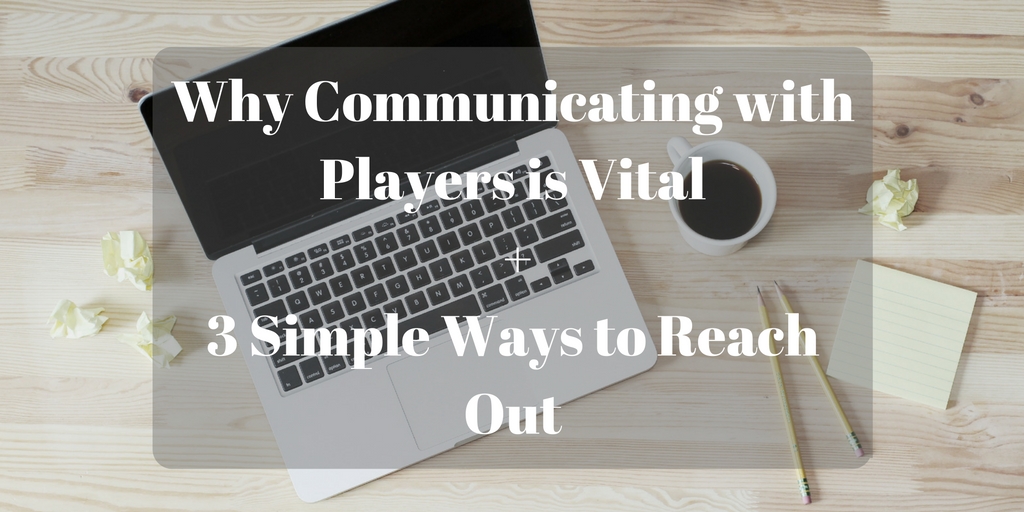 If you’ve been following the news around Pokemon Go, you know that Niantic has been struggling to appease an increasingly frustrated fanbase. With the most recent updates, it almost seems that the developers are determined to dive deeper into the hot water they’ve found themselves in.

Kotaku has an excellent article that goes into this in more detail. but here’s the short version. Niantic has released a number of  unpopular updates to Pokemon Go in recent weeks. First, they disabled the tracking system, making it impossible for players intentionally seek out specific pokemon. Then, rubbing salt in their wounded fanbase, they made it more difficult to catch the pokemon you do manage to find. Players have since responded with outrage and a long list of complaints, and it is only just recently that Niantic has finally begun to tear down their great wall of silence. However, the damage has already been done.

There are a lot of lessons that developers can learn from Pokemon Go, but I want to focus on what might be the most important: communicating with your players.

These updates probably would have angered players no matter what, but Niantic fed the flames by leaving players in the dark. The updates were largely released without notice and with little to no comment from the developers about their plans for the future. This silence from the developers leaves players assuming the worst. They start to believe that the developers are more interested in making a profit than creating an enjoyable game.

What Does This Have to do with Indie Devs?

We see this sort of issue frequently in the indie game industry. It is especially common with games in Early Access on Steam. Players start to feel betrayed when games stay in early access for years, updates become scarce, and dev teams go dark. And once you’ve lost their trust, it is hard to win it back.

Like with Pokemon Go, there are numerous angles to the Early Access problem. But better communication by dev teams could fix (or avoid) many of the most common problems. In fact, players often look at how frequently the developers reach out to their community on Steam about their progress before investing in an Early Access game.

What Can My Team Do to Avoid This?

Whether your game is releasing in early access, or your just planning to continue updating the game after release, communication is key. Here are three simple steps you can take to keep your players in the loop.

Be open about what updates you intend to make and when players can expect them to go live. Make sure your players know what direction the game is going in, so nobody is caught off guard. This is especially important if an update is going to dramatically change or disable a vital feature of your game. You might know that this is a necessary step to improving the feature in the long run, but players are likely to get upset if you don’t make the point to explain your plans.

2. Respond to Community Comments and Concerns

The Steam forums exist for a reason. If players feel like they are shouting into a void, they are much more likely to start believing the worst when things don’t go quite right. It will only take an hour out of your day to respond to players comments, and it will do wonders to maintain your team’s credibility. As long as players know you are listening to their concerns, they can be surprisingly patient.

3. Be Active on Social Media

Peel back the curtain from time to time and let your followers see into your process. Post a fun picture of your dev team. Share a mysterious screenshot from the project you’re working on. This not only lets players know you are still actively working on your games, but it creates a more personal relationship between you and your players, which always helps sales. Social media lets your players get to know your team. This makes it much easier to avoid being perceived as a faceless, corporate dev team.

Indie gamers are a loyal bunch, but you have to put in the work to earn that loyalty.  Fortunately, it is also super simple to do. If you and your team dedicate a few hours every week to keeping in touch with your players, they will be much more likely to stick with you when unexpected problems arise. However, if you don’t, you run the risk of alienating your players.