No Man's Leak: The Polarizing Effects of Game Leaks 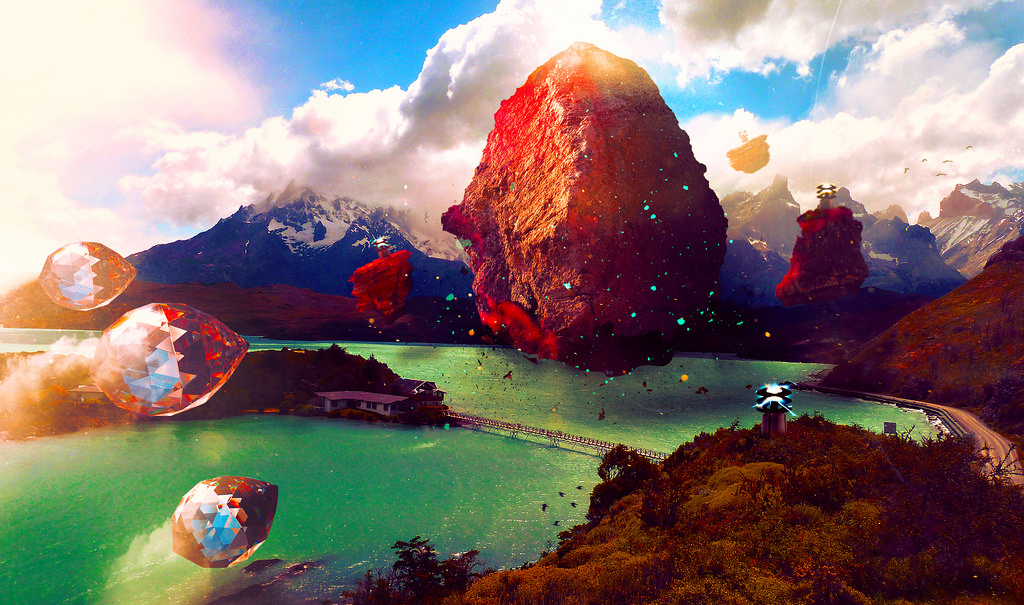 With the recent No Man’s Sky leak, the gaming community has been torn asunder. Is it moral for a fan/player to spend two-thousand dollars on the game before it’s officially released to the public? Or is it acceptable to try before you buy, so to speak? Ever since the player in question posted gameplay videos online, players have already decided whether No Man’s Sky is or isn’t worth a purchase.

Perhaps those are the wrong questions to ask: after all, it is a matter of interpretation. One could argue that the leaks have provided much-needed footage that would normally be provided before official release. Then again, the point of letting players form their own opinions by experiencing the game for themselves, rather than by forming them based upon one person’s opinion, is also quite arguable.

The real question everyone in the video game industry should be asking, though, is what positive and negative effects do game leaks actually have.

Beginning with the negative effects, game leaks can cause civil disputes over contract violations between the distributor in question and the studio/publisher. When the publisher approaches a distributor with a game, a date is established for release to the public. It is both a verbal and written agreement that should be abided by. When a violation to the contract is committed, the publisher has a right to start an uproar (and before the denizens of the internet sharpen their pitchforks, break of contract is not a criminal offense).

Other than the obvious legal troubles that game leaks cause, they also affect the way the game is viewed, as is the case with No Man’s Sky. All of a sudden, one man’s opinion is considered fact. He remarked that graphics weren’t that amazing, and people began scrutinizing the graphics. He remarked that there are bugs, and that he is unsure about the length of the game, and avid fans had a meltdown. What these people are not considering is the fact that the game hasn’t even been officially released to the public yet. Of course there are bugs. The graphics, clearly considering the style that Hello Games has chosen for the game, are artistic.

In turn, the opinion and rumor mill affects sales, without so much as giving a game a chance. Already, there are several articles dedicated to bashing the game. People point out how it was delayed or seems dull and overhyped. It is this type of content that influences player opinion and determines the success of the game.

Players get to try before they buy, so in essence, if the game is good, a leak would increase hype. Think of it like trying clothes on in the dressing room: if it fits and looks good, it goes in the cart. If it misses the mark, it gets left behind. Using No Man’s Sky as an example again, if it had already delivered the things that players were expecting, all this hype would be playing in favor of Hello Games, as opposed to hurting momentum.

However, leaks like these save the studio a ton on self-promotion and marketing. It’s already circulating the internet! It’s already viral! Usually, bigger studios work with ad and marketing agencies, but it comes at a hefty price. Smaller studios are likely to self-promote, which can only get them so far. They may only be able to afford one of these agencies upon selling X number of copies. Game leaks might not be everyone’s ideal choice of building hype, but it is entirely possible. It’s free, and it gives players a look behind the scenes, all while circulating various corners of the Internet.

Last but certainly not least, game leaks make game developers feel pretty good. There’s a boost of knowing someone out there cared enough to pay $2k for one copy of your game. Now, obviously this won’t be the case for most game leaks, but there is still the simple fact that someone out there wanted your game bad enough to get it before it’s official release date. It is rather pretentious in and of itself, but for game developers who put in countless hours into a project that they believe in, it might be the boost that they need on a very bad day.

Game leaks occur more often than anyone would like to admit. The best game developers can do is put their best face, and game, forward. If time and energy is spent on creating games that players admire, and desperately want to play, then positive effects can come from these leaks. Just be mindful that there will always be something to complain about regardless. You can’t make everyone happy, and that’s OK. As a developer your job is to cater to the masses by creating the best possible content. As long as that goal is the main focus during every project, chances are that success will come.