5 Reasons Indie Development is Key to the Gaming Industry 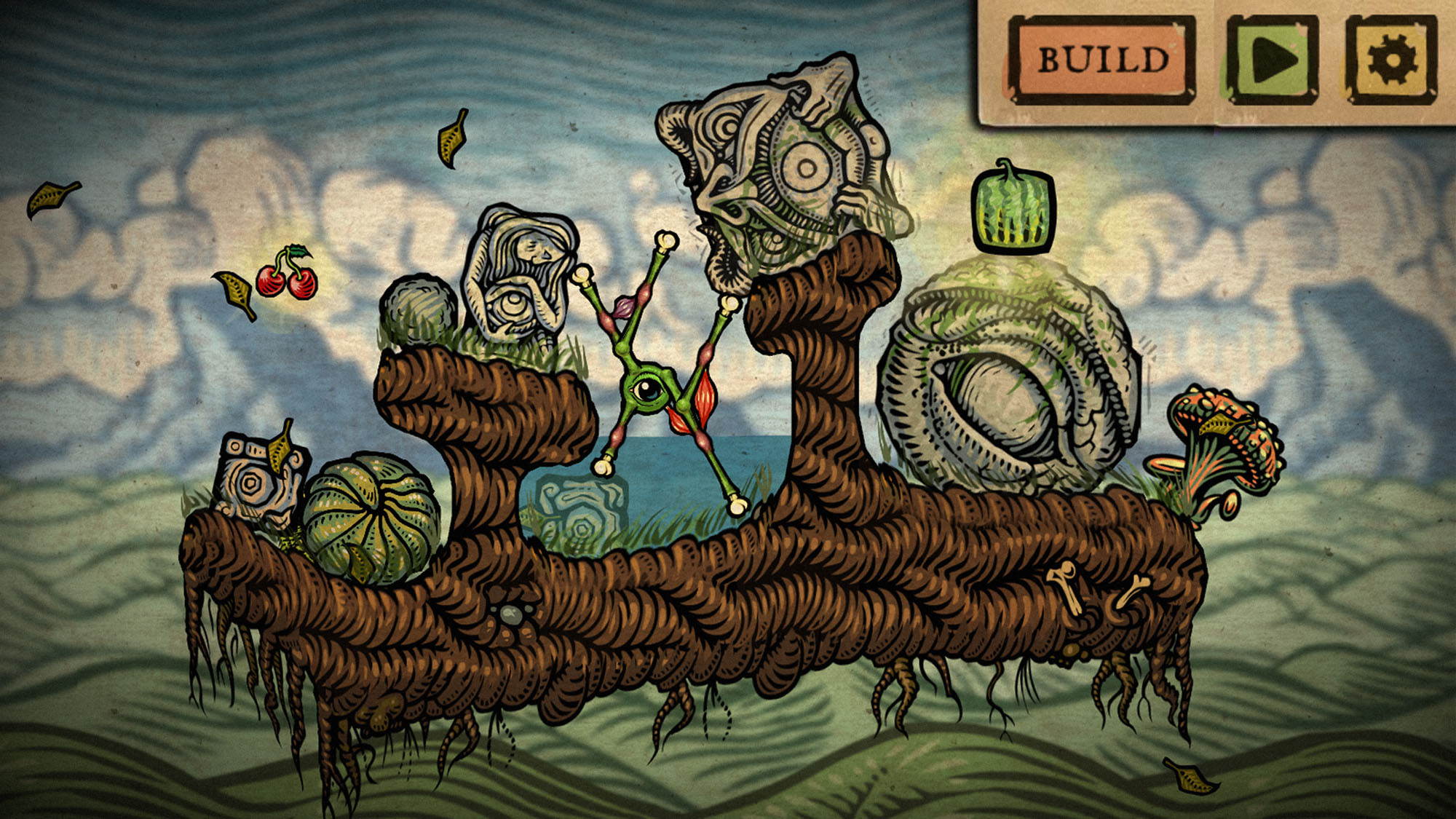 When you go to a conference, like the GDC, or especially E3, you’ll quickly notice how triple A is the pillar of the gaming industry. It’s the cause for the existence of games, and the reason for utmost excitement. All the big titles people want to play get major recognition. Without triple A, money wouldn’t exist in the industry, at least not enough to really make it feasible as a career. However, recently it’s been stated that the indie community is the cornerstone of gaming. Truly, it was grown rather prominent, with its quirky concepts and artistic outreach. But why is this the case? What do small developers offer that triple A simply can’t?

It’s no secret that indie studios aren’t swimming in $100 bills. Some barely break even. Some don’t even have a physical studio, just a few remote developers. The few small studios that actually have a physical headquarters still don’t have a lot of money to throw around, compared to triple A. Less funding means less resources available, but don’t worry – that hasn’t hindered the indie sector at all. If anything, it’s one of the characteristics that has made indie gaming more prominent in the industry. Less resources has made these developers even more resourceful than their larger, more widely known counterparts. By finding new ways of using what little is available to them, they’ve broken barriers. They’ve had to deliver playable games for less, by using less.

It’s no secret, although triple A game studios are larger, and more well known than indie developers, they have one focus: to sell. Consider the amount of people working for them – that’s many mouths to feed. With a team that large, comes great pressure to succeed, which means sell games. Once a large studio finds a formula that sells well, they stick to it, like RockStar Games with their signature art style and mechanics, or Blizzard, with their cartoony character concepts and design style. Indie developers need to sell too, but they’re used to not being as large, nor making as much money. The focus of the indie sector is art. With less pressure, comes great artistic leaps, so much so, that players tend to make that association, regardless of how many indie games they actually play. It’s just common knowledge.

With less pressure to meet a quota, small developers have had the luxury of ample freedom. There isn’t a demand for them to deliver a certain type of games, there’s just whatever they can come up with. This has led to some ground-breaking, and genre defining games. Mojang, the small studio behind Minecraft, didn’t imagine the level of success that the game would have. Meanwhile, The Chinese Room delivered a different, much more silent take on the apocalypse with Everybody’s Gone to the Rapture.

With more technological options, small developers have spread to consoles, mobile, and PC. The cost of developing for some of these mediums, like mobile for instance, is much cheaper. That’s great news for small developers who suddenly see a slight increase in their profit margin (for once). However, the cost of purchasing a game on PC is cheaper for the players as well, with things like Steam sales making them more accessible. Mobile games also tend to be much, much cheaper than your traditional $60 console game, not including tax. Technology has opened gateways to success, and expanded outreach for the indie sector, making their games much more reasonable than your typical major release.

Many mainstream games have periods of time before their next titles. During this lapse in games, there are countless indie games being made, because there are more indie developers out there than triple A. There’s a reason why it always seems like there’s always a new, small studio out there – it’s because there is! There is always a new game being made, whether it’s by two best friends, a couple, or just a small group of people. What might start as a small college project, might end up being a Greenlit game, as was the case with Anvil Drop’s Anomaly 1729 (which our team is lucky enough to be publishing!)

Small developers might be the underdogs of the gaming industry, but they sure pack a bite. Rather than deliver small games, barely worthy of any attention, they’ve taken it upon themselves to use their weaknesses as a sort of advantage. What was once considered an issue of few resources has become an invitation to become more resourceful. What could be considered less profit has been turned into an excuse to experiment and deliver artistic games. It should come as no surprise that indie development has grown into an industry favorite, with this past GDC’s 2016 Indie Games Summit selling out faster than any other. While triple A games bring in the bulk of the money, indie keeps the industry honorable.