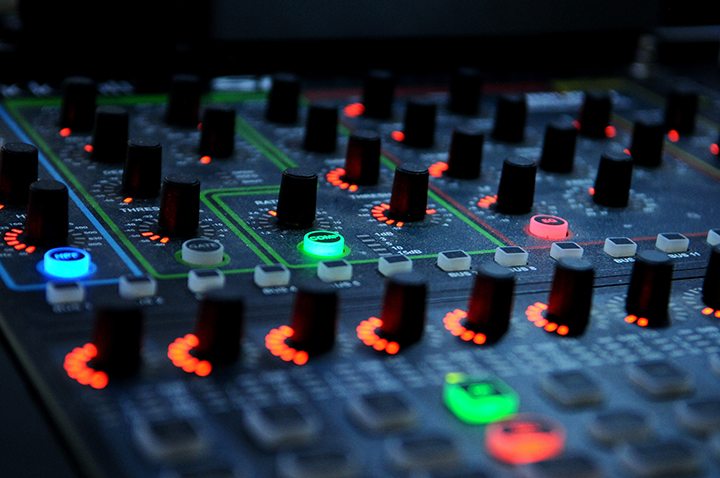 Lots of writers love spinning yarns, weaving words, and waxing poetic. Many of us are guilty for being given a line and taking a paragraph (or two!) We’re at home when our writing shows up as words on the screen and we love complex, witty, dialog. However, when that dialog has to be performed, when a voice actor is tasked with taking our scribblings and using them to bring a character to life, we writers must take a slightly different approach.

When I think of the perils of writing lines for voice actors in gaming, the first thing that comes to mind is the original Resident Evil. Granted, the voice acting itself is comically bad, but the writing isn’t really doing it any favors. The dialog itself is expositional at best (“Chris is our old partner, ya know”) and vapid at its worst (“Wow! What a mansion!”) Bad dialog writing becomes even worse when it is performed by voice actors. The key reason for these problems is, I think, a failure to approach dialog from the right direction. On one end, you have the characters and on the other you have the plot. Narration is often used to service the plot, while dialog supports the characters first and foremost. When dialog needs to exist to create exposition, it has already failed.

That’s not to say that dialog can’t be exposition, but in order for this to happen, it must first be about the character. Let’s look at the line from the Resident Evil video: “Chris is our old partner, ya know.” The line was used to convey two expositional qualities: first, that the characters have long-standing bonds with each other, and second, that these bonds are worthwhile. The best way to approach these kinds of situations is to talk around the exposition and focus on the character. If the character was a joker, they might say something like, “That unlucky bastard still owes me from our last card game.” A nervous character might say, “I’m worried about Chris. We shouldn’t be alone.” The best way to make dialog sound natural and pleasing to the ear is to focus on the characters. Be tangential to the exposition—talk around what needs to be said to drive the plot. When the written dialog is true to the characters, voice actors can better bring those characters to life through dialog.

Not Just Any Colloquialism

Colloquialisms are an important tool in dialog writing, but it’s important to keep in mind that different characters have different colloquialisms. In addition, a little goes a long way. The difference between a water fountain and a bubbler is the difference between a cardboard cutout and a character brought to life. On the other end of the spectrum, colloquialisms can be overused for comedic effect—see: stereotypical caricatures like Scooter from Borderlands (Catch a riiiiide!) And in the case of science fiction or fantasy settings, you might have to get creative and crank out a few unique colloquialisms specific to that world without beating the player over the head with it. The Shadowrun universe is great for this in specific- (Any bartender serving that drek deserves to get geeked.)

The final test to knowing if your dialog is ready to be performed is to have it performed. Embarrass yourself by getting a couple people to read the dialog out loud. Does it sound weird at parts? What does the dialog say about the characters? Is there anything unbelievable? Does anything make you cringe? While things might sound fine in your own head or even when you read it out loud, getting someone else to perform the dialog will make any flaws glisten like crappy little turd gems.

In the end, there is only so much a writer to do before handing the reins over to the voice actors. There is definitely a level of trust when artists collaborate, so the least we as writers can do is not screw things up for the folks in the sound booths!