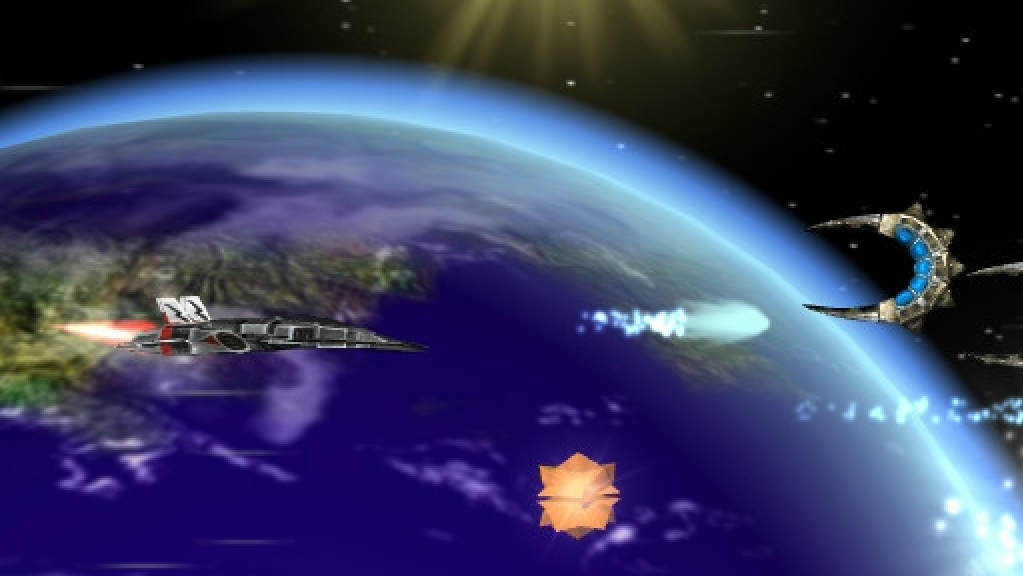 “Women in gaming? Oh please that’s a myth!” Is it really? People today are still stuck in the past when gaming was truly a male dominated field. It is 2015 now, and with this late year also comes much development as women make up almost 50% of the gamers. (Yes that’s almost half!) Those that do not see this need to just open their eyes for a minute. There has been much discussion recently about how women are not treated as equals when it comes to the world of gaming, and the industry of game development in general. But today let’s focus on those girls making their mark on gaming in their own unique ways, and girls who break that gender barrier, creatively expressing their passion for gaming. Often they are not given enough credit for what they do.

One woman who really made her mark on the industry is Kristen Duvall. As product manager at Electronic Arts, she was working on EA Sports titles across things like the NFL and FIFA. She also made her mark at Microsoft Game Studios working with the makers of Halo 3, an extremely popular and high grossing video game, especially among men who did not think there was a female mastermind behind the game. She now works on Unity, a renowned game engine.

Another woman who is really shining in the game industry is Chelsea Howe. She’s been involved with many publishers and game developments including:

She herself has designed games like The End of Us, and she even runs the San Francisco Global Gam Jam to help gamers connect with each otger. This is a lot of development for just one woman in the gaming industry. Not even just a woman, but it’s amazing to see how just one person could have accomplished so much, regardless of the gender at hand. Those complaints about the gender gap in this case are proven wrong as famous women continue to show up and make a difference.

The last famous developer I’m going to talk about is Pauline Jacquey. She has been a director at Ubisoft Reflections, the company behind games such as Just Dance, a game created that has been fun for all genders and ages, and a really big hit, as well as the mastermind behind games like Rayman 2 and Ghost Recon Advanced Warfighter. She herself manages a large team in game development at the company. So all of those complaints about the gender gap in this case are proven wrong as famous women continue to show up and make a difference or make their mark in the industry.

It is not just in game development however! There are many other famous women doing other things in relation to the gaming world. Many famous YouTube channels and vlogs in relation to gaming are hosted by females, some who have average views of over 100,000 people per post. Some famous women gamers who broadcast on YouTube are:

We can see here that women really are making their mark on the gaming industry just as much as men are. Some women have even surpassed the mean around them, which shows much change in the social dynamic of the gaming world. So women out there should never be discouraged by such basic rumors about how women are not treated right in the industry. Just like anyone else, if they put their mind to it, they too can achieve much with hard work!