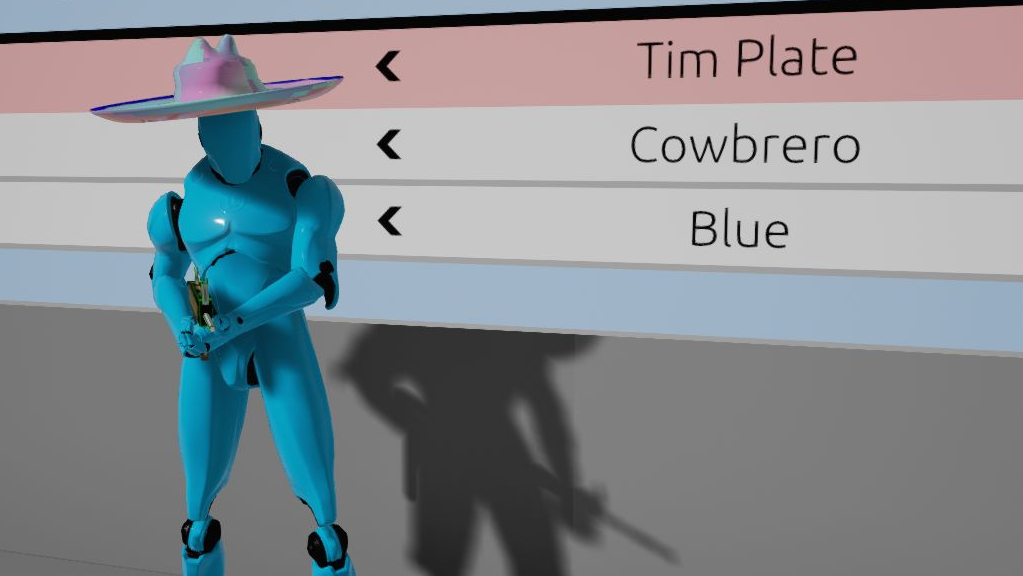 Human decision making is based upon values. A decision to eat breakfast is based upon values, such as enjoying food or even just living. This is no different in the virtual reality of a video game. Deciding to move a block in Tetris would be based upon how a player values a high score or how a player values simply winning. Oftentimes, the value system used by the player in a game is the same value system they hold in real life.

However, in a virtual reality, other value systems may be used without real-world repercussions. A player is able to murder a person for saying the wrong word without going to jail. If this decision is contrary to player’s actual value system, the player is using a meta value system (MVS). Since no one holds an identical value system of another person in real life, any value system in a game can be called an MVS.

The Manifestation of “What-If”

Most people are thinkers to some extent, so they will constantly wonder “what if”. In real life, people think “what if” but cannot truly *test* out their controversial thoughts without breaking some existing code of ethics that they may currently hold. But in a game, being immoral or just acting different will not have any real or long-lasting effects.

Consequences of these actions can be understood beyond the immediate point in time; the long-term consequences allow a player to understand how to achieve values. This means that the MVS is primarily an ethical value system. Testing out a “what if” in a meaningful way is too difficult to resist. The ability to use an MVS is one of the major reasons why a player will play a game, since it is both a means of intellectual exercise and entertainment.

In order to test out what ifs, the player must begin by devising a value system. The value system consists of individual values and how to acquire those values. Usually, the player will begin to devise their value system based on some initial choices, such as a choice between being a magic class or a defensive class.

Players Can Create Their Own Rules

At this point, a value has been merely chosen. No integrated system has been created. But this choice can lead to other thoughts: “So I picked a thief class. Maybe I could act like an irrational criminal. I know this is bad, but maybe I’ll find out why this is bad. Or maybe I’ll be a self-righteous thief, trying to get back at ‘the man’ for what he stole from me. What would happen if I lived by either value system?”

Once a player is posed a choice for a particular course of action, a system of values is formed. It is formed through an active thinking process: “I have the option to destroy a camp of orcs and get a massive amount of gold. I need weapons. I’m a thief class. I thought about being an irrational criminal, and it sounds like that’d be fun, so that is how I will play the game. I’ll go and steal some weapons just because I can.” This is where the framework of an MVS begins. It is a relationship between values and how to acquire them. It is the ultimate way to think “what if”.

Use Meta Values to Your Advantage

The MVS is rarely understood or even acknowledged. Many games show off that the player is free to make any kind of choice they want without even realizing why a player actually enjoys such free choices. Designers may think players want choices because choices are cool. But it is actually because the choices in a game provide an intellectual exercise. It is because people actually do like thinking.

To play a game like Skyrim, an integrated value system must be used. The game is so massive that it is best to explore it in a unique way, a way unique from real life. However, the MVS a player uses barely makes more than a dent on the overall progression of the game. Oblivion provides freedom, but the consequences of many actions are shallow or predictable. A player is only really able to be a stereotypical good guy or criminal. It is difficult to test out “what if” in a truly meaningful way. Taking advantage of the MVS is a requirement for a game to be great, and maybe even to be art.