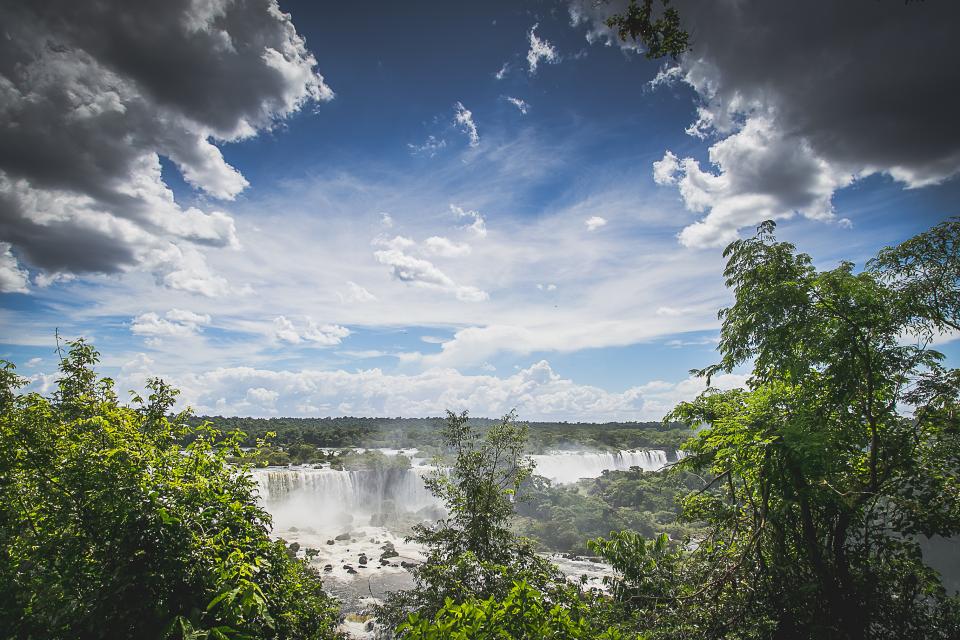 Steam is a highly popular platform for gaming, with various genres and games—from the big names like CS:GO and Team Fortress 2 to tiny indie games made by developers who are barely getting by with ramen. Sometimes, indie game developers often make a few mistakes in their thought process, and as a result don’t enjoy the success they crave. Here, I’ll try to address some common misconceptions and mistakes that developers often make.

You may think that the iOS game market is profitable. After all, there are billions of users to target as opposed to Steam’s 125 million. However, what most fail to realize is that there are millions of apps on the App Store, so most games end up seeing zero success whatsoever. Due to the nature of the iOS game market, few games enjoy huge profits while most other games are left with nothing. You are far more likely to succeed developing a Steam game than you are developing a mobile game.

Females comprise approximately half of the PC gamer’s community, but very few females use Steam, according to Internet usage rankings. Some developers might think that designing a game for females specifically might give them points in the “uniqueness” area, it will ultimately be a failed endeavor, as their target audience is too small to achieve success with. Uniqueness is always something good, but never sacrifice something else important for the sake of it. Developers should always be looking to broaden their audiences and not restrict them—this is how more copies of their games are downloaded.

Cloning a successful game is the ticket to success

Ah, the iOS App Store, the land of endless Farmville and Clash of Clan knock-offs and clones. These games borrow heavily from the ideas of another game and attempt to appeal to the same audiences. For mobile gamer audiences, it sometimes works—mobile gamers are often looking for a quick game to play during a few minutes of boredom, so not much thought is put into a download. Steam users, however, are more invested into their love of games. They are knowledgeable about their favorite game genres and can spot a cheap knock-off when they see it. Don’t think you can get away by launching Farmville clone after Farmville clone on Steam—you simply won’t succeed.

Players don’t know anything about games

Most game developers love browsing through their reviews. They love seeing good reviews, but often ignore the bad ones, no matter how many they may be. This is a huge mistake—it’s important to keep track of your reviews, good and bad, as the percentage of good reviews will help gauge your game’s success. So called “bad” reviews can also be a source of constructive criticism that you can perhaps implement in future updates.

If you’re looking to develop games for Steam, make sure to understand the above points. Getting rid of these dangerous misconceptions can save you a lot of trouble and failure, and eventually set you up for success. Don’t be like the rest; learn from their mistakes.