Amp Up Your Game Design: Are Video Games Art? 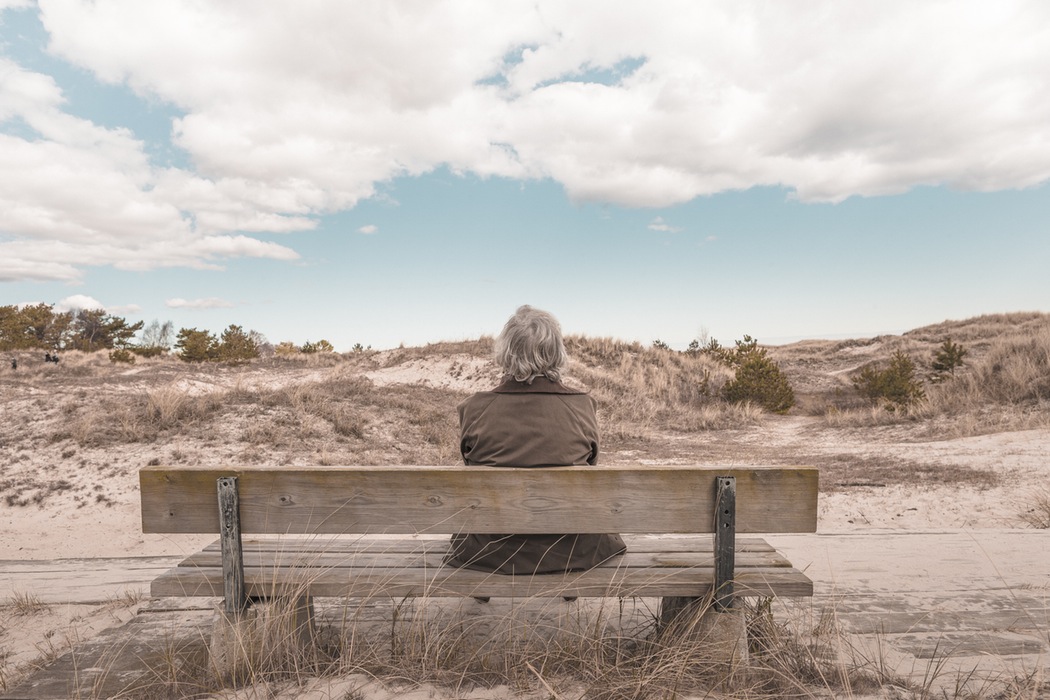 Games are art. No, wait, let me quickly qualify that! Games, can, be art. If a game designer chooses to make a game as an artwork, then that game designer must understand the cores of art. Well, what is important in art? Pretentiousness? Uniqueness? Emotion? Wait, I think we have something with that last one! If we look at Music, Films, or Literature, the manipulation of emotions is a defining trait. How can video games effectively manipulate and utilize emotion then? Well, let’s take a look.

Books are always sad in school. No, seriously, try to remember some of the stuff they taught in high-school. 1984, Lolita, Brave New World, Tess, Wuthering Heights, Great Expectations. These books are taught in schools because they are generally considered as classics, great books. Why? Well, they’re all sad. No, not simply sad, they’re all stirring, stressful, disturbing, tense, depressing, what have you. I’m sure we’re all familiar with these feelings from moments in our own lives, they’re all emotions. What’s special about these emotions is the fact that these books make you experience them. They may not be “enjoyable”, but they are all well-crafted experiences that change, or attempt to change, how we feel.

Now, video games! Video games… Not all video games aim to be emotionally varied, which is fine, I don’t need to start reconsidering the course of my life while playing BlazBlue after all. However, the video games that do need to be emotionally varied, or at least pull off their selected emotions well, are games in which story is the focus. The problem lies not with the quality of stories, game designers and writers are getting better and better at making wonderful stories, but rather the variety and reach of emotions drawn. First person shooters are all about awesome heroics, RPGs are all about progressing towards a great goal, and Strategy games are all about winning the war. There’s nothing wrong with any of those, but what more could be done with the themes we explore with story?

To use a rather recent and inspiring example, what can we discern from The Hunger Games? Both the movie and the books expand upon a wide and interesting variety of themes. In The Hunger Games, one male and female between the ages of 12 and 18 from each of the various colonies are selected to fight to the death in the Hunger Games, a mix of something like Survivor and American Idol. It’s not a “fun” read at all, yet manages to stay enthralling and engaging the whole time. Tone, diction, and syntax has the reader feel what it would be like to have been selected for what is more or less a death sentence. This fatalistic thinking that is encouraged by much of the dialogue also gives way to explore the complexity of survival and relationships, all while having the reader experience fear, anger, sadness, revenge, and determination. While any horror film or novel can have you scared of what’s in the closet, the Hunger Games grips you in the very real possibility of imminent death at any time by teenage kids. Just that sentence alone is impressive, think about it, instead of being afraid of Freddy Kreuger, you’re afraid of the possibility of a fourteen year old girl gutting you with a stick and raiding your corpse for sweets.

The Hunger Games is great, but how does this even apply to video games? Well, it’s what makes the survival horror genre so great. Whereas most games attempt to engage you by fun or adventure, survival horror games engage you by scaring you out of your wits. What makes them a better example is that the horror lies not in the story, no, the story in most survival horror sucks; it’s the gameplay where they shine. survival horror games stripped of their horror mechanics work off of basically the same premise that point and click adventure games do. Adventure games normally face you with odd puzzles that require some work and thinking to solve, with the engagement coming from seeing all of the pieces fall into place. Here survival horror games normally attempt to do the same thing, while also making you feel vulnerable and powerless. The drive to finish the puzzle and leave the current area is what pushes players to brave the harsh monsters, and the feeling of accomplishment and power that is given after doing so is what gives the player incentive to continue. It’s through this system of stress and reward that survival horror games offer their engagement instead of being “fun”.

Yet the genre of survival horror normally does not deviate from that formula and “palate” of emotions. Survival horror reflects a genre of games that use varying mechanics to explore varying degrees of fear, in which story isn’t the focus, but what about a game that decides to explore a wide variety of mature and complicated emotions through story instead? For that, I believe Heavy Rain looks to be a capable contender. Heavy Rain tells a thrilling story of mystery, murder, relationships, and fatherhood through the point of view of four different characters, each with their own motives, personalities, and problems. Sure, Heavy Rain had its share of plot-holes and useless dream sequences, but at least it attempted to explore a mature, complicated narrative through a video game format akin to a cerebral action-thriller film such as Silence of the Lambs. The problem with Heavy Rain however, lies in the fact that its mechanics consist of almost entirely of Quick Time Events, leaving us with a video game that played out more like an interactive movie. While that’s not necessarily a bad thing, and indeed could be considered a genre in itself, the QTE mechanics did very little to reconfirm the game’s emotional spectrum, only serving to give a sense of interaction to the story.

Since the QTE mechanics were all made up on the spot, they did manage to add extra layers of tension to chase scenes because you wouldn’t know what buttons you’d need to press next, but otherwise it was mostly the story that kept emotional engagement. Now that we’ve seen ways that video games can explore emotions through both gameplay and story, is there a way we can have mechanics and story support each other in order to fully take advantage of the interactivity of games? To this question I present the JRPG, Xenoblade Chronicles. Xenoblade Chronicles’ storyline opens up with almost every trope in the JRPG book, then shatters them. The main character comes into the possession of a sword, the Monado, that grants upon him visions of the future. This writing-mechanic allows the story to show the worst possible scenario that will happen in order to add real and dire suspense during cinematic story pieces. The game even uses this writing-mechanic to spoil parts of its own storyline in order to create intrigue and engagement in the story, leaving you always wanting to know what’s next.

What is great about this writing-mechanic is that it also transfers over to actual gameplay in the form of a game-mechanic. During a battle, whenever a party-member would be killed by a powerful move, you are shown a vision of it happening, and then are given a small time span, around eight to twelve seconds normally, in order to try and prevent this outcome. This ramps up chaos and suspense of battle to a level of that felt during story segments, by requiring the player to think fast in order to save his teammates. It further cements the fact that the Monado’s power is a great responsibility, and that while the power to change the future is in your hands, you also bear full responsibility for what happens if you don’t. This intertwining of gameplay and story-mechanics enthralls the player in an incredible level of immersion and engagement that only enhances the wonderful storyline of revenge, anger, friendship, and crushing responsibility.

All in all, what do we take out of this week’s observations and examples? I believe that we’ve seen that good games should view their themes and engagements as different colors of an emotional palate, and utilize the right combinations of complementing colors and shades to craft deep and complex artworks.If one’s to use the extent of their emotions, one shouldn’t be afraid of exploring not only humor and tragedy, but also more disconcerting or uncomfortable states. While a painting may have a few major color schemes, a good artist should also be able to throw in smaller touches of other colors to round out the painting and give it some complexity.

Proper use of emotional variety is invaluable to a well paced and complete game. Even games that don’t have a story, or don’t focus on their story, can learn from this by using a variety of game-mechanics and to instill different types of “fun” into their game. Meanwhile story-based games have learned that story immersion becomes even more effective if your game-play mechanics properly complement your themes, emotions, and engagement types. Perhaps most importantly, we’ve learned that we can make games better by simply looking at ourselves, and our emotions, that our emotions as an audience will always be worth, a closer look.