How To Supercharge Your Indie Game: Exploration 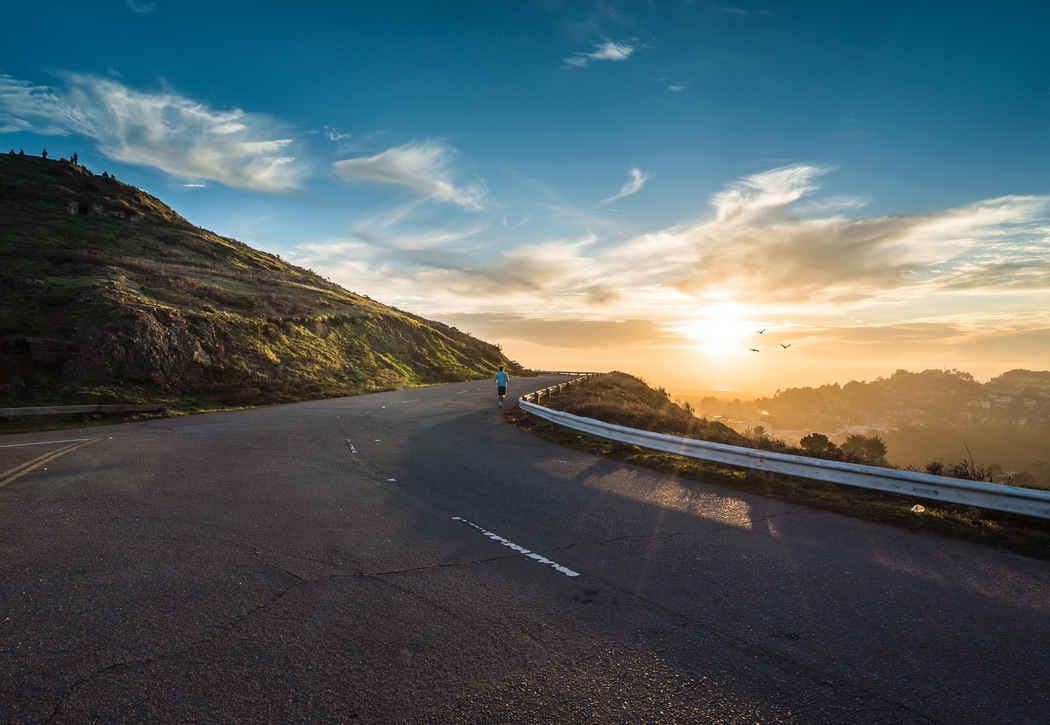 Creating new and fantastic locations to map out and traverse is what drives me to push past the annoyance of missing parentheses and stresses of coding crunch time. For this reason, it’s only natural that I’d take a look at the subject. But I’ve always struggled with it. When designing with exploration as a core mechanic, many issues have caused me to re-write game documents more times than I care to count. So, if there are too many problems to cover at once, we’ll simply tackle some of the bigger ones individually, starting with a little thing I call exploration evaporation.

The problem isn’t really that complicated: the more you lead the player by the nose, the less room there will be for exploration. It’s most easily spotted when you compare first-person shooters of the past with modern titles. Where Painkiller or Duke Nukem 3D might have given you a basic goal and then given you the freedom to wander around and shoot things at your leisure, games like Call of Duty or Battlefield constantly update your objectives and force you down a narrow path. The continual guidance in modern shooters may work better for story-heavy games, but the hands-off approach of older shooters adds another dynamic.

Exploration can be used both as an engagement type and a mechanic. A game like Painkiller balances the two well, as the risk and reward behind attempting to gather an extra health kit from an optional area full of enemies includes player choice, but also spices up the overall experience. It seems obvious, but when applied to large-scale open world games things get tricky.

Even if your game has a massive play space and fancy graphics, exploration can still be shallow and empty if there’s too much direction and a lack of incentive for exploring. Balancing freedom with focus is a difficult thing to pull off. For instance, Mafia 2 is an open world game that doesn’t ever open up. While players are given reprieve between missions in Grand Theft Auto, there is no end to the forward progression of the story here. The only way to really see the city on your own terms is to stop following your objectives mid-mission and drive around town, with your in-game GPS constantly attempting to push you back on course.

The Elder Scrolls V: Skyrim gets the ratio right, as exploring reveals new dungeons and locations for fast travel, but is also satisfying in its own right. Skyrim does trip up a little when it comes to direction. Small conveniences built into Skyrim’s design – like the fast travel system or quest arrows – end up damaging exploration and put the focus on your current quests. It’s still a great game for aimless wandering, but I always feel obligated to complete my tasks as fast as I can, only allowing myself freedom when I deactivate all quests.

The Elder Scrolls III: Morrowind might not be the most player-friendly game, but it’s far more immersive and well built. The journal system forces players to learn the names of the locations, and to navigate by using road signs and asking wandering travelers. Couple this with the lack of quest markers and you end up with a perfectly balanced explorable world.

An example that doesn’t focus quite as much on exploration is Guild Wars 2’s map completion system. Points of interest are scattered around the regions, and as you find new areas portions of the map are revealed which show new questing areas or skill challenges. Vistas are similar, but require a little ingenuity and navigational skill to reach. If you do get to one, you’re rewarded with a cinematic look at the landscape around you. Those who love to explore and find every nook and cranny on a map are rewarded with a few fun items and moderate experience gains. This way those not interested in exploration are not forced to do so, but those that take the time still get a bonus.

Now that we’ve dismantled and observed why exploration evaporation is such a problem, let’s see if we’ve gotten anywhere. It may seem like a better design choice to strip away overly complicated interfaces and keep a solid direction going to fully focus on narrative, but following a balanced design philosophy when it comes to freedom and exploration can enhance your game greatly by allowing players to interact and craft their own experiences on another level.

It’s not for every game, but exploration is a great way to still be able to tell a story while infusing player interaction into the engagement. By taking the right steps to make sure exploration doesn’t end up a chore and is properly incentivised, you add hours upon hours of game time, and allow your player to develop a fondness for your game world. Exploration is exponential and contagious, so if you want your players to take a closer look, don’t forget to take a closer look yourself.