How To Jazz Up Your Indie Game: The Power Of Choice 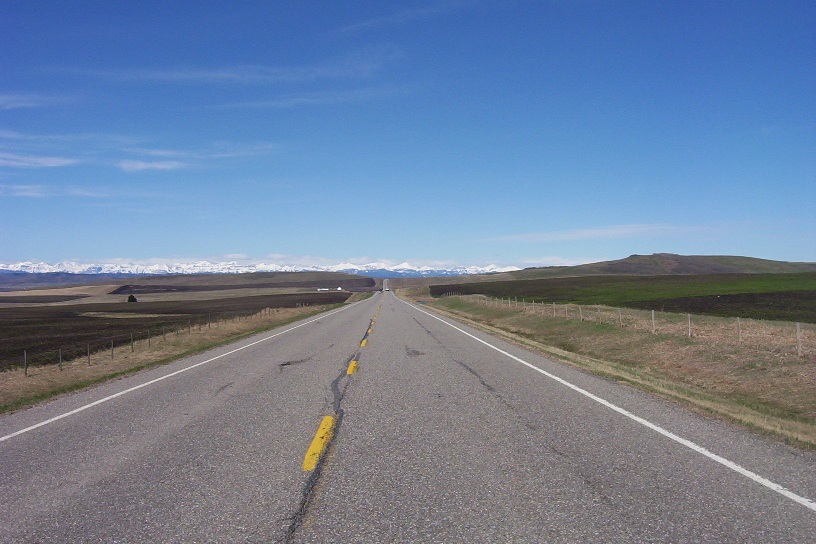 Designing choice in games is a challenging task. It’s a topic that’s been thoroughly discussed by practically every industry pundit and enthusiast, yet I feel that there’s still plenty of room for discussion; mainly because it’s a core part of our medium. I’m sure we can all agree that shallow “red and blue” choices aren’t the right way to handle it, pointing out what’s wrong is only half the answer. When thinking about the fundamentals of decision and the practical opportunities  available, I happened to stumble across an idea which I believe solves the second half of our choice problem: how to actually implement it correctly.

Video games rely on a constant symbiosis of player and game, utilizing an almost Newtonian system of action and reaction between operator and machine. Most games could be viewed like a tabletop roleplaying system with the game’s programming and scripts acting as the Dungeon Master. Good game design is like creating a good DM.

In a linear first-person shooter, while the narrative and location may be set, the course of action taken by the player is not. Enemy AI, health, and the possibility of damage creates a challenge which responds to the player’s actions. All in service of immersing the player in the game world.

We can see the importance of choice even in simple actions. Dragon Age: Origins allows the player to pick their destinations in any order, potentially altering the course of the entire game. Once we get into things like narrative, it start to get trickier. In a FPS, the AI is scripted, but a same battle can be fought multiple times with different outcomes and enemies acting in different ways – the battle itself isn’t completely handcrafted. Narrative, on the other hand, requires the human touch, lest the story sound like a poor man’s madlib. The slightest change in events splits a timeline in two, which doubles the workload for the development team.

While there are ways of alleviating this problem, such as offering smaller choices that don’t affect the overarching plot, or creating choices that do show up later but don’t necessarily change events, things will start getting messy. If we look towards Japan though, an interesting solution pops up: the visual novel.

Most pure visual novels are like choose your own adventure books, the only interaction being choice. Because choice is the core mechanic, the branching and splitting of narrative becomes important, and due to the lack of high budget CGI cutscenes a split narrative is accomplished by a sock puppet theatre and some text. If you continue to dig down to the more basic elements, you end up with a more linear text adventure. Games like the original Zork are the embodiment choice and narrative branching. They were interactive stories which could end up differently for everyone due to their complex branching which they were able to do by relying on text.

This can be applied – with a bit of creativity – to almost any game that could benefit from divergent storytelling. For example, Sengoku Rance is a strategy game similar to Civilization, in which you lead a country in an attempt to crush other countries. The difference? Sengoku Rance has loads and loads of story content. Aside from the main plot, each country has its own arc of development as you enter into war with them, and conquering certain countries may change your interactions with characters and potentially spin the story in an alternate direction.

It utilizes the freedoms associated with the visual novel and blends it with gameplay in order to create almost a new genre of strategy game. Each game you start may not end up as different as it does in Civilization, but the complex interactions between nations and the political repercussions associated with player action create a deeper and more atmospheric environment.

Incidentally, Alicesoft has also successfully married their narrative style with the RPG genre in Rance Quest. While the game doesn’t revolve around narrative choice as much , it is a polished 3D RPG that streamlines the gameplay and pulls the player in more than most other high budget 3D games. Here the choices are once again centered around each character as you build and grow your party of adventurers.

Branching can deepen a game by restricting the scope of choice and putting in place a complex series of text options. Instead of simply entertaining the player on a mechanical level, utilizing a coherent yet divergent story allows designers the opportunity to offer a personalized and gripping experience for players.

I don’t see as many triple A games — especially in the west — using plain text and images to replace their current systems of storytelling, but to independent designers working with limited or no funding, relying on the player’s imagination in place of expensive cutscenes ensures that costs remain low. If segments of your game are fully 3D, or if it’s a sprite-based retro affair and you’re willing to be a bit austere, you will be able to redirect more of your creativity into creating a great game with a compelling story. Sometimes, abstraction is just the way to go.