This week, we’re talking with Sorob Raissi of Spreadshot Studios, the proud parent of Space Jammers, a multiplayer twin stick shooter where players take control of an alien rock band of kitten pirates as they rock out and bullet hell their way through the multiverse. Space Jammers is in full swing for its Kickstarter, and will be releasing for Early Access in December 2016, so hop on board that multiverse hype train!

Sorob Raissi: I started teaching myself scripting and making small prototypes around 2013/2014. I started doing stuff in HTML5 and then (re)found GameMaker and started making things in that, mostly mobile. I decided to do a small free mobile game in my spare time and go through everything from dev to release just to get a feel for what to expect. Didn’t enjoy developing for mobile specifically so I branched out to PC and Console in addition.

SR: Contra and Mario Bros were the first “real” games I ever played. The “Spread Shot” in Contra was the most powerful weapon in the game. I’m hoping Spread Shot Studios can be just as good at making arcade multiplayer games. 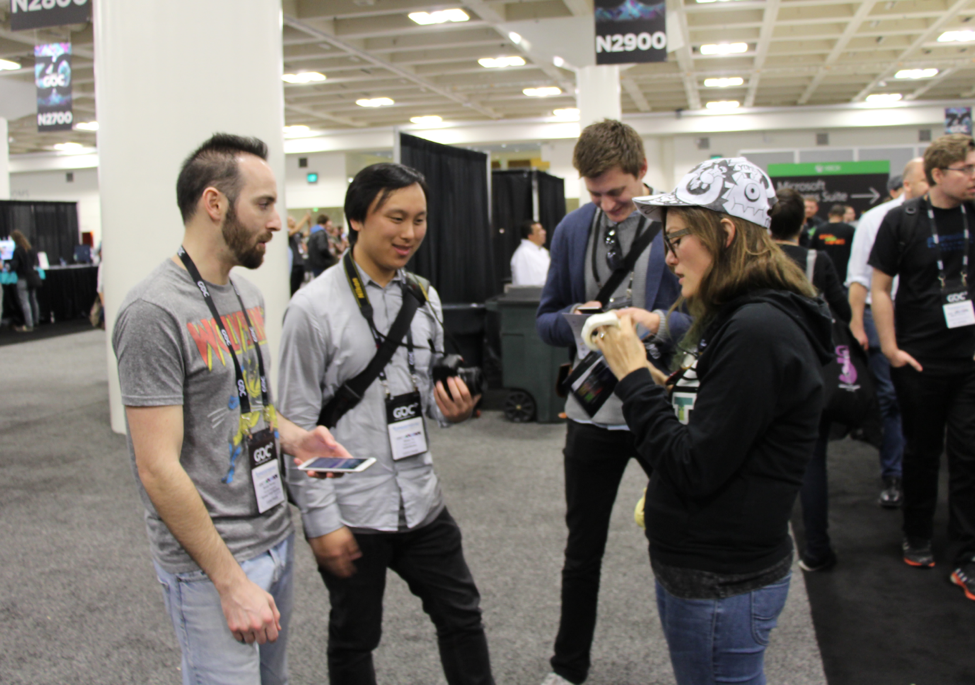 SR: The core team is just me for now. I handle the development and business operations but have been fielding two additional members recently which include Darrell Reconose for audio and Frank Meijer helping with Marketing/Community relations. I met Darrell at a local game festival, Indie Cup, and Frank and I started talking on Twitter out of shared respect for another indie game, Spirit Sphere.

SR: They called it “Digital Media” back when I was in College. Eventually I got a Masters in Game Development but right when I graduated everything changed. I was taught in school to never start your own company or that you’ll never be able to work on your own games. Well, all that went out the window with the democratization of game dev tools. The only way you’ll truly be prepared for anything is to just do it.

SR: I’ve always liked arcade and fighting games. Easy to play but hard to master kind of games always kept me coming back for more. There just were not enough co-op or multiplayer games growing up and even though everything is online now, those couch experiences are still worth having. So I always want to include local play in future games.

SR: Someone told me if I made a PC game the IRS would come to my door and start throwing money at my face.

But like most projects I suppose it grew a little in scope. But I realized I didn’t want to make a half finished game and making enough content and polish was going to pay off in the long run. I decided a while ago to just let anyone download the game and give feedback and that’s helped more than me locked away for a year working on it. Being able to distribute and sell games still in development is a huge boon for devs and everyone ends up with better games. 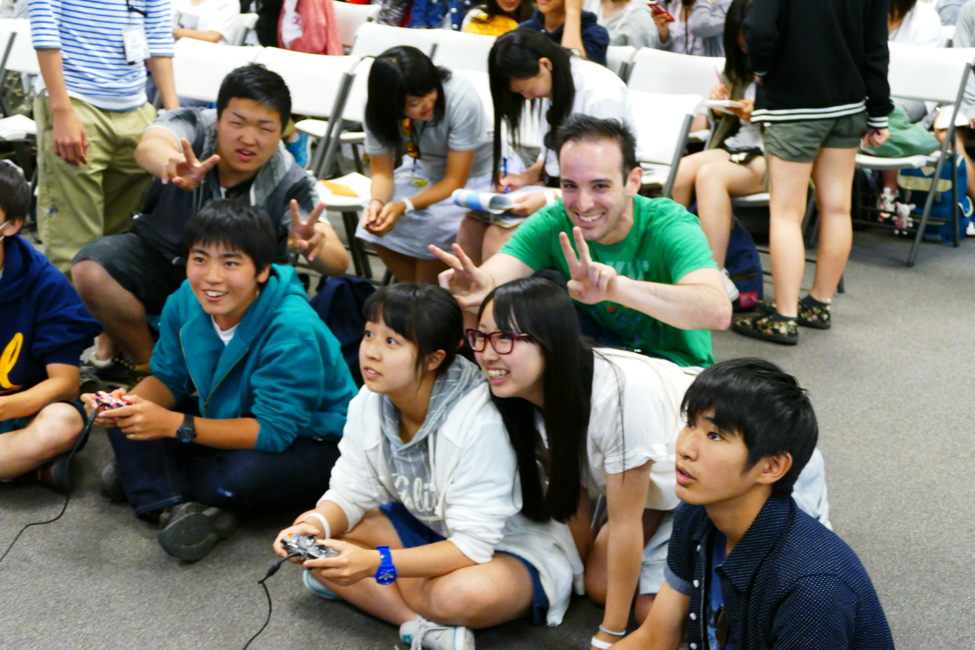 SR: Besides the third eye hidden in its armpit, it was pretty much the same game just way less polished. Most of the game comes through in its content. The twin stick genre has certain elements every game has to have, but beyond that it becomes mostly a content and quality question. I can say the game has had the same level for most of development since I’ve focused up front on game feel and design before making 60 levels. But I’m adding new content on a regular basis now.

SR: I start with answering emails, mentions, requests or any communication I was waiting for the previous day. I’ll usually read an industry article and/or peruse Twitter for at least an hour…and all of this from my Jacuzzi of course. Then I’ll either start coding features or designing new ones. To get new ideas, I like to sit back and let my pet monkey massage my feet. If I just released something I’ll instead work on new assets to post on social or certain websites. I have a trained Bird of Prey that does all that stuff though. 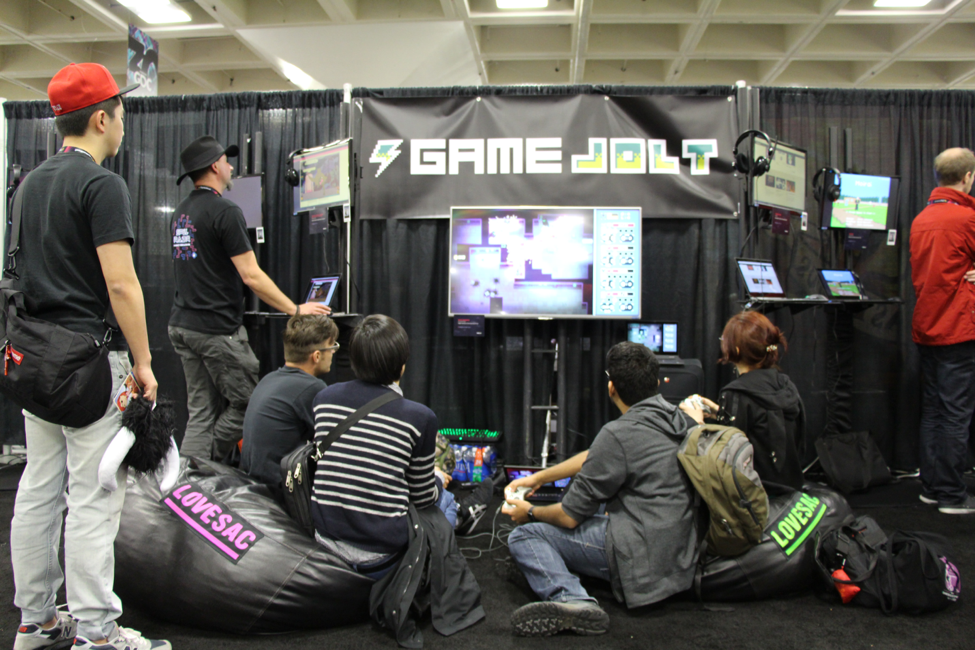 SR: The market changes fast. Hardware changes even faster now. People in the industry changes, things move around. The business of how things are done has changed. It’s hard to keep up with all the change but you have to.

SR: I’m happy when I’m making stuff, new stuff, like art or content. Getting feedback from players and getting to see how they interact with my games and what they get out of it is always interesting. I like it when my code works too, that’s always nice. I also like when Billy Gates lands on my apartment building’s roof and picks me up for ice cream.

SR: Personally, I’d like to see if I could get elected president. I think it would help my business grow. Professionally, I’m interviewing a small house cat to be head of Social Marketing. Cats always seem to have the most retweets. But I already have a dog interning so that might create some office tension.