Catching the Trend: Are Metroidvania Games Making A Comeback?

Slain: Back from Hell. Death’s Gambit. Salt & Sanctuary. These Metroid-style games, better dubbed as Metroidvania, get plenty of attention from players and are always highly anticipated. Despite having dropped off the planet for a while, they eventually made a comeback sometime last year, and . . . haven’t left!

So, it’s no wonder a lot of developers are capitalizing on it. And no, not AAA, but indie developers. Why bring these games back now though? And what makes them so beloved among players?

More so, what can you as a developer learn from all this?

First and foremost, there’s a trend among these games. They’re never AAA, but they are favored by some indie studios. Slain: Back from Hell was developed by Andrew Gilmour, a self-proclaimed “metal goth, indie game designer, painter, and Cryptozoologist.”

Death’s Gambit was developed by White Rabbit, a super small studio that got lucky when they teamed up with Adult Swim Games.

And Salt and Sanctuary? It was developed by Ska Studios, a team composed of a husband and wife!

So, why is that? Why does AAA never try these Metroidvania games? Several reasons. For one, these games are hard to sell at AAA prices, making them unworthy of investment from larger studios. Hence, they’ve always been more of a niche thing. Because being honest, these are the games players want to play but are unwilling to spend $63 on. They’d wait for sales.

Furthermore, not everyone agrees on what makes a game Metroid-like. This means that developers have a tough time getting them just right. They don’t even have an official genre name, so it goes to show how much of a nice style this is. 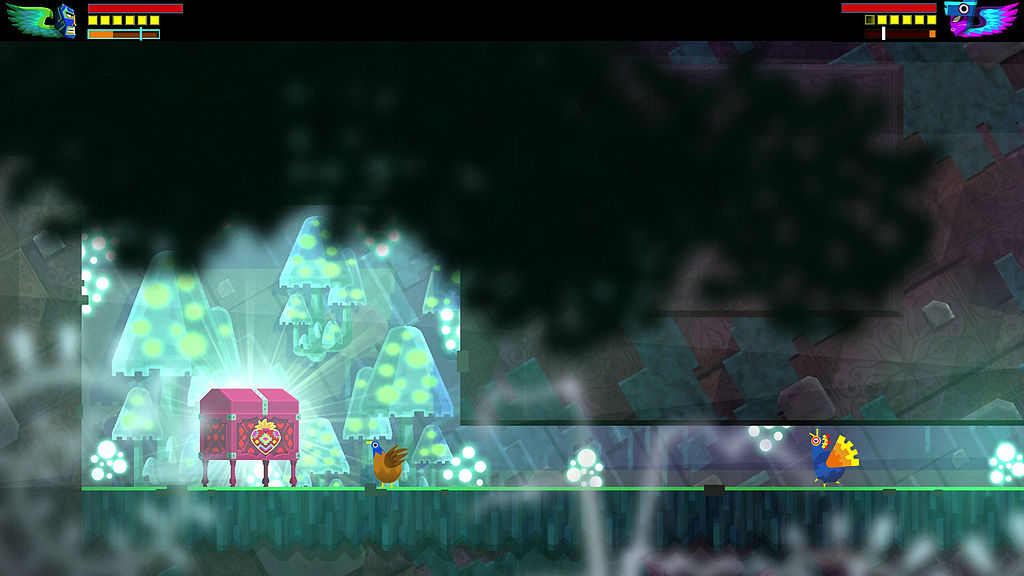 Obviously, for something to make a comeback, there needs to be a “death.” In the case of Metroidvania games, they suffered from a slow, progressive drop-off and eventually died off. But why? Is there a connection between the change from 3D to 2D over the years?

Metroid is a 2D side-scroller. It began this craze. Super Metroid followed suit. And for the next couple of years, it was like 2D and 3D coexisted, until 2D tried taking over once again.

Meanwhile, the drop-off in franchises was great. Castlevania had sunk MercurySteam. God of War was put to rest. And Nintendo was upset with Team Ninja over Metroid, resulting in them pulling the license. All of these franchises dying let 2D take over, with a lack of competition.

But what goes up must come down. Metroidvania had its time and then retreated back into the shadows for a few years, until now. When it died, more AAA games were being released, actually giving Metroidvania a run for its money. By that point, players had had their fill of side-scrollers.

Why the Comeback? Why Now?

Well, if there ever was a time for Metroidvania to come back, it would be now. AAA is pushing series and established franchises, with the exception of Horizon Zero Dawn. New content is pretty much just being done by indie studios, hence why indie is doing so well right now. When there’s no competition, things tend to drop off and leave some others to flourish.

With indie setting the stage now, Metroidvania has an audience that’s showing major love for the first time in years.

What Makes Them Beloved?

Speaking of love, what is it about these games that makes players happy? Between the nostalgia, the enjoyment of something so simple after a long day’s work, and the general challenge of these games, it’s no wonder why players love them.

Old school side-scrollers offer obstacles that are unlike most games, including all of AAA. They’re tedious and difficult, yet oh so addicting. Colorful taunts fill the screen as players lose precious hours to a bunch of fast-paced action. There’s barely any thinking involved and certainly no dissection of characters or story. It’s just about beating all the things being thrown at you.

If that’s not a great way to relax after a long day, then nothing is!

What Can You Learn From This? 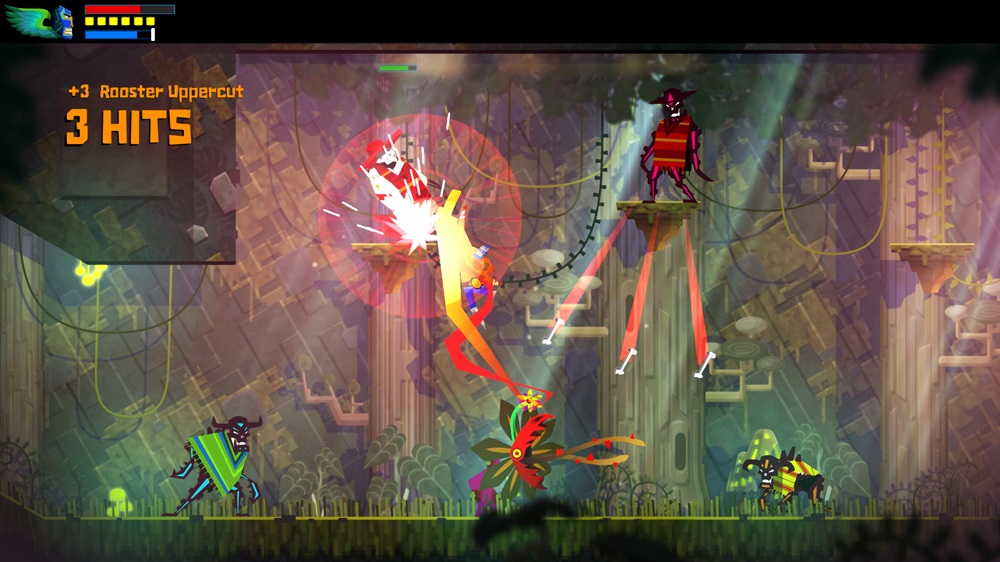 The whole point of this article is to showcase how trends come and go in the gaming industry, much like in every other industry out there. We’re no exception. When one genre dies, another takes the spotlight—only to die later. And give it all enough time, and it happens all over again. Think of it like ’90s choker necklaces. Yes, those horrible plastic ones. Ten years later, they’ve come back. (Editor’s Note: This may come as a shock to Jen, but the ’90s were 20 years ago *shudder*)

That means that as a developer, you can’t hold onto the hope that you will always be doing great—or even poorly—if that’s your thing. Times change, and much like the tides of the ocean, it brings different things with it. In other words, use your time wisely, and don’t miss an opportunity when you finally get one.

Nothing is in stasis. Developers are artists, and they may get to work on games for a living, but that’s not the whole picture anymore. Game development went from being a hobby to being a full-fledged money-making industry. To keep that going, developers have to be sharks sometimes. When AAA isn’t putting out new content, and players are getting bored, it’s indie’s job to meet the new demand. And in doing so, they use their time wisely, and (hopefully) save enough for the difficult times to come.

Because that time will come. AAA won’t simply put out series forever.

Want more Metroidvania? Check out one of our other articles, “Learning from the Greats: The Metroidvania Sub-Genre.”