Learning from the Greats: The Metroidvania Sub-Genre 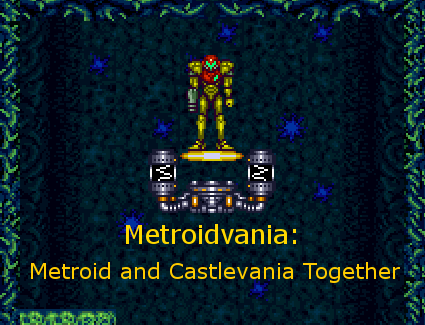 Once upon a time, the nostalgia bombs Castlevania: Symphony of the Night and Super Metroid gave birth to an entirely new sub-genre of games, and as indie developers, it is up to us to preserve this genre so a new generation of gamers can enjoy it and, more importantly, so we don’t forget it. These games are an amazing way to highlight some of the smaller things in games and make them feel more complete and give our players a more satisfying experience. I highly encourage every developer to, at the very least, prototype a Metroidvania-style game! Now, there is a delicate balance to the style that has its players running back and forth through the same space over and over, but if we can learn anything from either of these games, it can improve the quality of our own.

From Castles to the Great Beyond

The defining moment for any “Metroidvania”-inspired game is how the player will move through the world. Sectioning off parts of the world is also an iconic style of this sub-genre; by creating areas and altering each area to be higher in difficulty or carry a theme of sorts, we further establish the feel of a Metroidvania game. Iconic abilities to this sub-genre would be things like Double Jump or Wall Jump to allow a higher accessible area or something like Samus Aran’s Morph Ball being required for secret areas or shortcuts. In the Metroid series Samus Aran, the player, gets a glimpse of her full powers and abilities before they are taken away due to a plot point. In Castlevania, Alucard simply discovers new abilities by leveling up or finding secret items. If we can think of unique ways to implement Metroidvania-style concepts, it will also most likely increase the player’s immersion with minimal effort. 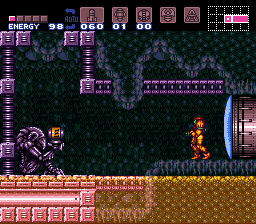 The Devil Is in the Details

Case studies aside, what developers should also be looking at is the potential pitfall that comes with revisiting the same space repeatedly: visual boredom. We can kill two birds with one stone by putting key map segments or rooms in certain areas for overlapping uses of abilities. Having the map like this and near the beginning of a player’s journey, with hints taunting them for later, allows us developers to keep the area fresh in the minds of a player. Without this, the scenery we build for our games becomes mundane and simply thought of as ‘simply there’ or ‘unimportant’. We should make the most of every moment, and by utilizing key map pieces and keeping each piece as unique and fresh as possible it will limit some of the fine tuning our cartographers and artists will need to do later.

Mapping Out the Feeling of the Game

When the map structure is laid out how we like, we can then begin to implement the how and when of our players gaining new abilities. Metroidvania-style games, if done right, can also build an incredible game-feel for players. This can be a difficult task! For starters, think about our two games that create the sub-genre and think about some of the early non-attacking abilities players received: Samus might gain her morph ball and Alucard might get his high jump, but how would this change the feel of the game if Samus gained her Wall Jump or Alucard gained a double jump? Tinkering with these design choices can make a game feel too easy and simple if the balance of abilities is too early—or more difficult and rewarding if placed way too late in the progression of the game. Finding that progression sweet spot is what we should be on the lookout for. 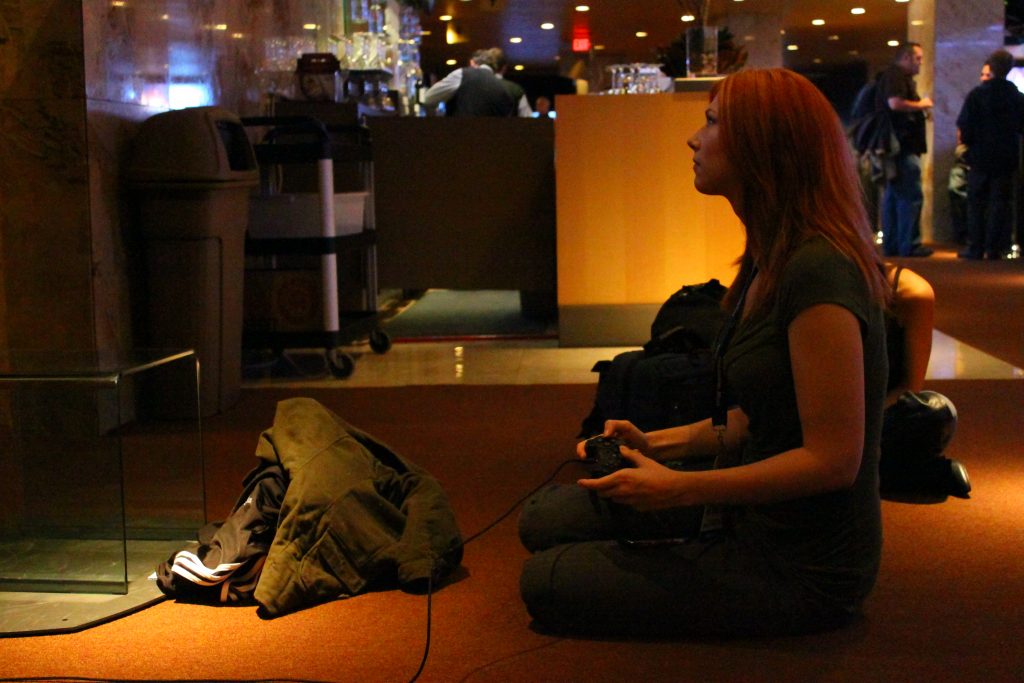 Ending Up Among the Greats

For those interested in other games to review the Metroidvania-style in action, early Resident Evil games (up until number four in the series) are 3D in design but still very much in the sub-genre. Traversing through a mansion in order to find pieces of a puzzle to unlock said puzzle in another room back where you started is very much this concept—early Resident Evil games were very much one step forward and three steps back with puzzles, and when you catch back up to the point where you were and take another step, you need to take another three back because new pieces to more puzzles have been revealed (with zombies along the way of course). When looking for examples of various map-traversing ideas, you can look to Shadow Complex and how they go about giving the player different methods of travel so they can explore and progress. There are tons of great examples out there if you look, but what you should remember is that for a great Metroidvania-style game, you need to remember the layout of your map, the progression of the player’s abilities, how those two things interact with one another, and finally, why you are making the player backtrack, turn around, and double back.