Game Jams: What you may not have realized 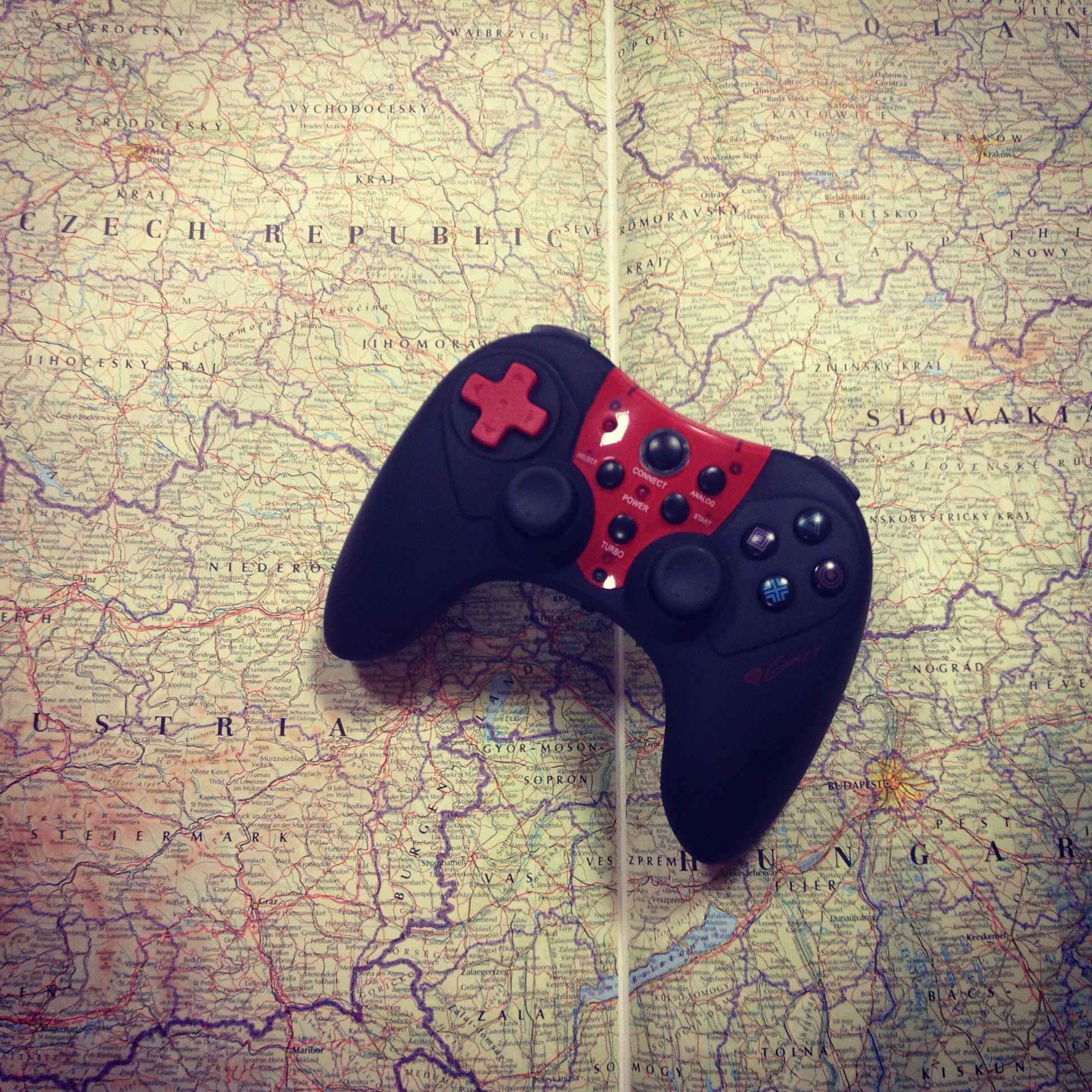 If you don’t know what a ‘Game Jam’ is, than this article will be a huge eye opener and hopefully give you the motivation you need to head out to your first one.

A game jam is a get together for people who are interested in game development. Developers and aspiring devs alike divide into smaller groups for a weekend and attempt to finish a game within, usually, forty-eight hours. Sometimes there are interesting themes that the participants need to use in their games, such as ‘Horror’, ‘Platformer’, or more interesting ‘2 Buttons’. What people may not realize is that game jams are extremely important for people in the industry for reasons they may not see, but contribute to while attending.

A game jam is incredible for getting your feet wet. People usually are very welcoming and friendly and because of this it’s a safe place to talk with fellow developers and learn from, and with, them. My first game jam, I spent a lot of time with the coder of our group because that was a skill I was teaching myself. Everybody has a skill they are good at and to be able to sit and pick their brain about their skill is amazing. The currency of these events is knowledge. For me, I learned some coding and traded it for some pixel art tips I had.

Is it talking too much or Networking?

Networking is something that happens at every game jam that people aren’t even aware of most of the time. Yes, you’re talking and enjoying each others company, but these other people are sometimes people in the field or run their own indie company with local game devs. Game jams are fun because you’re working on a game and if you’re lucky you can have a semi-completed one of your own by the end, but the real treasure is speaking with as many people you can, and spreading your reach.

A game jam brings skilled people, be it a composer, graphics designer, writer, coder or director together to collaborate and create a game. Collaborating with these people is a great experience, because it allows you to test your own skills, but also shows you what others can do. Collaborating with people is a great way to get inspired for new projects. If you’re taking peoples contact information or even simply following them on social media, you can contact them in the future to follow up on that great concept you had while at the game jam.

Nobody knows your skills better than you do; sell it!

Ok, you’ve been networking and collaborating with your team and some others, and now it’s time to get things done. Most game jams setup some time during the last day to showcase the games created in the time span allowed. What you may not realize is that those people you have been networking with all weekend may come down and see your ‘finished’ project. It’s fun to look at it from a friendly mindset, but change gears a bit and put on your business hat – this can be a job interview. There are a ton of indie developers who go to game jams who are well established and looking for fresh new talent to work with, or somebody who is amazing at what they do, but struggling to get into the field. Don’t hog all the attention from the others in your group, but if questions are directed at something you were responsible for – the concept, the particular coding for a mechanic, the art, whatever – answer it the best way that you can. Remember, nobody knows your talents more than you do, so you need to convey them intelligently.

The last thing to discuss about game jams is that they are integral for our local game developers, indie or otherwise. Game jams are a means of support for a developer. Having a hard time getting into the industry? Can’t come up with a new concept for your next indie company? Wanting to sharpen your skills or learn a new one for your ‘Triple A’ game team? This is where you can do it. Can’t attend a local game jam, but want to participate? There are several online game jams that occur, and if you’re feeling confident enough you could even look into starting one in your local area or online.

Game jams are incredibly fun and a great test for all game developers. For those interested, Ludum Dare is probably the most well known online game jam, but there is a great website for people interested in others over at indiegamejams.com. Personally, I strongly suggest trying a local one to fully gain from the experience. Whether you’re just testing the waters, jumping in and having fun, or going with the intentions of learning new skills, it will be an experience to remember. And don’t forget to have fun and bring your snacks!