Growth Hacking: The Hidden Communities Developers are Missing Out On 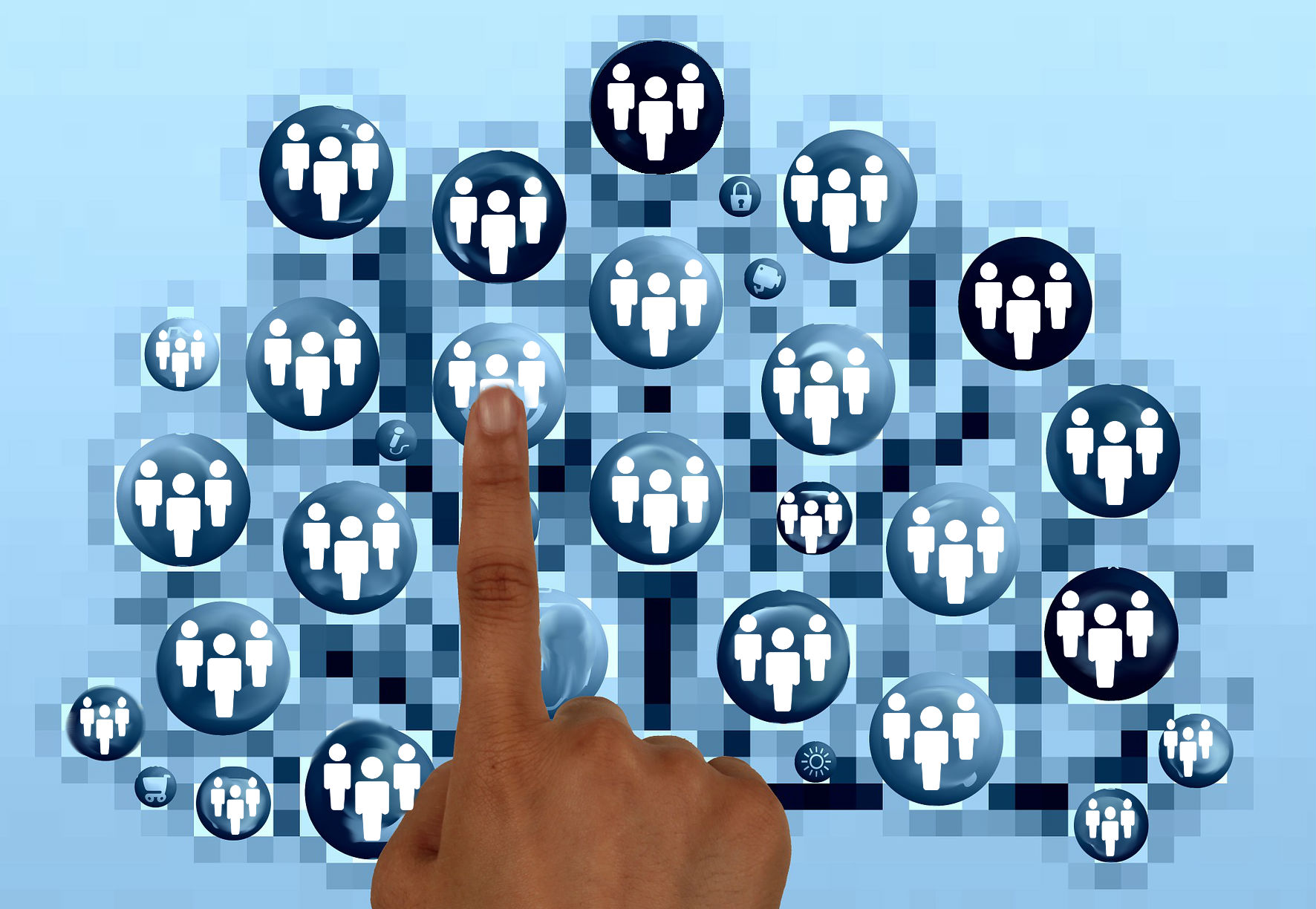 There are 3.4 billion users on the internet. It seems like a lot of them should just happen to stumble across my tweets, right? But why is this not the case? If your strategy to market is to keep posting tweets in the hope of getting organic traffic to your store page, you’re going to have a bad time.

If you have more money than time, stop reading and focus on buy ads.

Everyone else: it’s time to use some elbow grease and look for communities where you can have a meaningful conversation and share your game.

Note that by “having a conversation,” I don’t mean spamming. Nobody likes that. I beg of you, spend some time lurking before you post. Also, don’t be afraid to test the waters by posting a few times over the course of about a month, so you don’t come off spammy.

There are three major reasons why you should participate in the dev communities.

#1 – You get to engage with others who are currently going through the same things you’re going through, and understand your challenges.
#2 – You get guidance from people who are where you want to be, who actively want to help you too.
#3 – You get feedback from your peers, who can become your biggest advocates.

As long as you’re intentional about wanting to contribute more than you want to promote, then developers are here for you.

Modified Design (via Freepik and distributed by Flaticon)

The people manage curated communities by voting on content. If your content is of value (funny, interesting, intriguing), then it rises to the top.

These communities can provide a spike of attention and organic traffic. That’s perfect for building up steam, getting quick feedback, or creating awareness. But these communities shouldn’t be utilized as a long-term strategy to market. Continuously milking them on a daily basis will lead to content fatigue for you and the community.

The most popular content-curated community is Reddit, with about 213 million unique users a month, and 11 thousand active communities (if you’re unfamiliar with Reddit, take a crash course here). While you can jump into the major groups and hope your post goes viral, you’ll have an easier time finding the smaller subreddits to engage in conversation. When the opportunity strikes, then you can share your work.

If there’s a demo version online, you can share it with /r/WebGames. You can organize freebies on /r/AppHookup and /r/freegames. /r/Android and /r/apple have weekly posts that lets you share your game. If you’re already on the iTunes store, let /r/iOSGaming know.

Examples of how to do it: Fluff Stuff Studios shared their release of Polyganic to the /r/Android community and got 141 upvotes.  While Doublespeak studios shared their newest game on /r/Webgames without coming off too promotional, getting 454 upvotes.

Image based communities exploded in recent years, all thanks to Instagram, Pinterest and Snapchat. These communities have been gaining a huge following because the content is easy to generate (easier to take a photo than to create a video), and there’s a low barrier to entry (everyone has a camera). I also provided examples of how game developers are using these communities to market.

Imgur: Imgur is an image-sharing community, similar to Reddit. Images with the highest votes rise to the front page and fall the very next day. There’s also commenting and ability to privately message users. (Example of how to do it on Imgur -183k views)

Giphy: Giphy shares the trending gifs on the front page, and use hashtags to organize content. Giphy also has an option for artists and brands to promote their GIFs, adding more opportunities and eyeballs for game developers.
(Example of how to do it on Giphy – 10k views)

9gag: similar to Imgur regarding community and format. They’re sections to navigate to specific categories, like gaming. The comments are more in-depth than Imgur. (Example of how to do it on 9gag – 11694 upvotes, 1443 comments)

Gary Halbert, named “The Prince of Print” by his peers and made millions as a professional copywriter, once asked this question:

“If you and I both owned a hamburger stand and we were in a contest to see who could sell the most hamburgers, what advantages would you most like to have on your side to help you win?”

Gary’s answer: a starving crowd! It doesn’t matter if you only get the finest meat or the most foot traffic. If there are starving people, and you have burgers, you win.

These communities contain individuals who want to be on the forefront of the trends.

While you can go into the major forums like Giant Bomb, IGN, and NeoGAF, you run the risk of recommending your game to the wrong people. You may not get much traction by jumping into the Halo forums to promote your Match-3 game—but you’ll get a LOT more attention if you jumped into communities like the Puzzle and Dragons forums, the Puzzle Quest forums, or the Gems of War forums.

Spend some time lurking. Engage with those communities. Then when you see an opportunity to share your game, do it tactfully. Remember that you’re in that community because you’re a fan of the genre.

When you learn that 500 million people have played Candy Crush, maybe it’s time to stop treating gamers as a single market. FYI: “People who watch movies” isn’t a market either.

By targeting specialty groups, you may awaken their inner gamer. The underwater basket-weaving community might be interested that your game accurately recreates that experience.

Rather than provide a list of communities, I’ll instead provide you a step-by-step on how to find your own specialty groups.

Finding Needles in Haystacks with a Magnet

Relying on luck for someone to stumble on your game is a terrible marketing strategy, like waiting for a needle to fall out of a haystack. Instead, take charge and focus on integrating into communities and slowly attracting fans. Those fans will share it with others, which gets the ball rolling. Work smarter, and preferably also harder.

I’d love to know – in the comments, answer the question: “Where did you attract your first fan?”