You Have To Interact With Your Community- And Here's How 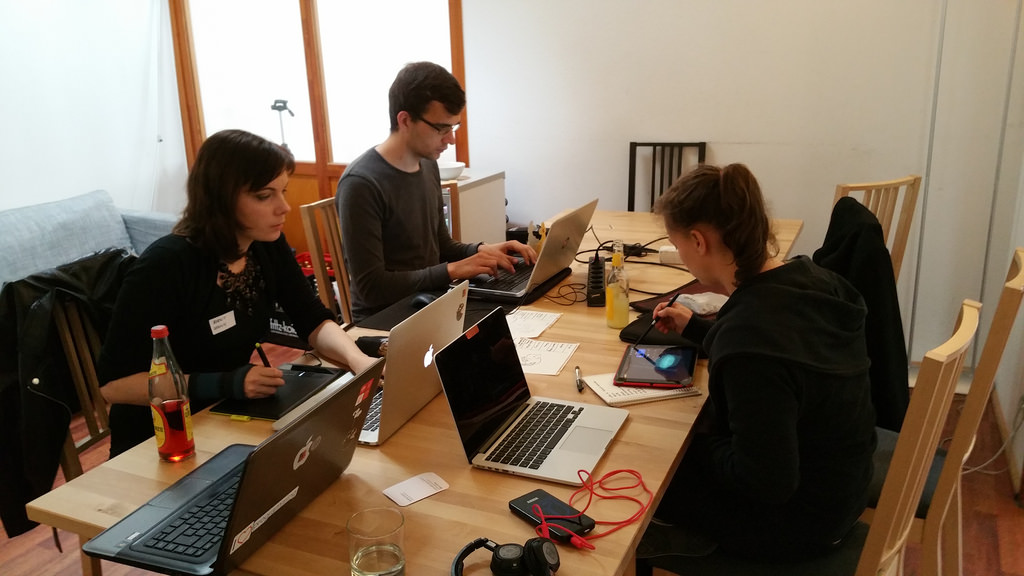 Whenever a game has a public presence, there’s going to be discourse between the developers and players. Often enough, players will be singing praises for the creators and their passion but will also have helpful suggestions and criticisms. It starts with a small request, color-blind optimization, the ability to rebind keys, and so on, until eventually it becomes a conflagration of silly, unreasonable requests. So this article is for the player base that wishes to be heard and understood, but also for the developers who forgot that games were created for the audience playing them; this is a short reminder of how to listen to your player base.

Don’t shy away from interacting with your audience

Work on speaking and typing with clear and concise language

Players want to be able to share their opinions without being chastised by the community or the developers. While you don’t need to respond to every suggestion, you should take care to not insult, berate, or overreact in a passionate defense of your game.  It should also be noted that your interactions with the player base aren’t the only things you should be watching; community members also need to be kept in check lest you find unsavory images, racist comments, or insulting content chase your community away.