How To Make Your Indie Game Stand Out 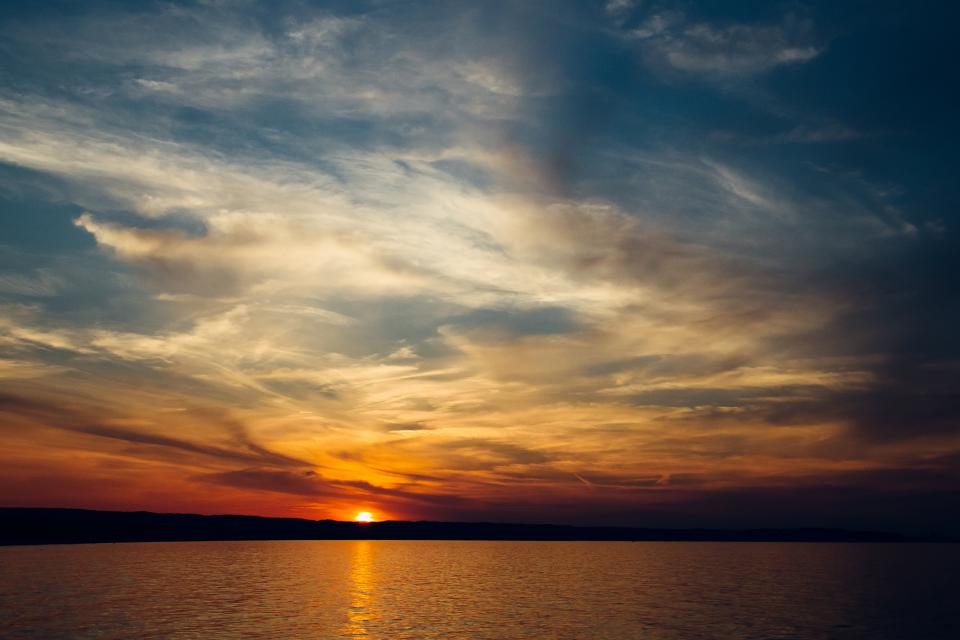 Commonly I’ll run across games that are genuinely fun, but have lousy or generic themes. “It’s another zombie game”, or “it’s another military game”, or “it’s another fantasy game”. Despite how good your game is, without something to set it apart from the countless others in the industry, it might get looked over. Coming up with a unique theme isn’t as hard as you might think, so long as you keep in mind a couple of important aspects.

Consumers are going to take one look at your game and make a judgement. What they see in screenshots, or in the opening of your game, dictates what they are going to take away from your game. It doesn’t matter if your elves are a different shade of red, or if you can only contract the zombie virus by playing chess with a zombie, consumers will still pigeonhole your game. For good reason too- the small details do not make your game different.

Story also goes so far as well. You should be able to describe your game’s setting and world in one or two sentences. If you need to take a paragraph out to tell me about all of the major key players in the history of your world, then there’s room for improvement. You can’t assume a consumer cares about your game, even if they bought it, you need to hook them in first.

People are quick to recognize archetypes. Sci-fi, Westerns, Military, Zombies. To create a good theme, you want to capitalize upon the familiar, yet manage to make it alien as well. To put it another way, use the same broad strokes but with different colors.

A great example of this would be the Assassin’s Creed games. Each game makes use of a different subset of popular culture settings and themes such as pirates, knights, and the renaissance. However, even amongst the games, there’s a twist that ties them together and makes them unique. All of the games take place within a sort of virtual reality software, almost like a videogame. Despite taking place in highly iconic historical settings, there are sci-fi and cyberpunk elements to it that blend seamlessly.

The Fallout series is also similar in that while they are standard post-apocalyptic games, they have a contrast of this fluffy 1960’s environment hidden under all of the dirt. The contrast between historical fiction and sci-fi, grime and perfection, is what manages to make the theme of these games punchy and interesting.

Once you figure out the big picture of your game, then you start with the small details. It might sound at odds with the first point, but the small changes you make to the formula are important, they just cannot be all the game has to rely on. Once the consumer is curious about your world, you need to deliver upon that curiosity. The broad strokes might catch the consumer’s attention, but the fine details keep them hooked.

Everything in the game must serve to further flesh out the big idea in some form. From the game mechanics, to the UI, to the side-quests and power-ups, there are many ways you can build a unique world without having to rely on exposition dumps. To go back to our earlier example, the UI used in Assassin’s Creed is sleek and minimalistic compared to the setting, and the side-quests are presented as “memories” from a DNA sequence, putting everything into perspective. Even Team Fortress 2 manages to paint a colorful world from only a handful of phrases each character says in the game.

Conclusion
It really is not as hard to come up with an “original” idea as many people think. Pablo Picasso once said, “Bad artists copy, good artists steal”. When making your game don’t settle for generic, but instead create something new. Explore some new themes and ideas, but give them a big twist. If you can manage to make your game stand out from the other legion of clones out there, you might even find yourself with a cult hit. The games that spark our curiosity and give us new worlds are the ones which are remembered, and you want your game to be remembered.