How to Become a Solo Developer Without Starving Yourself 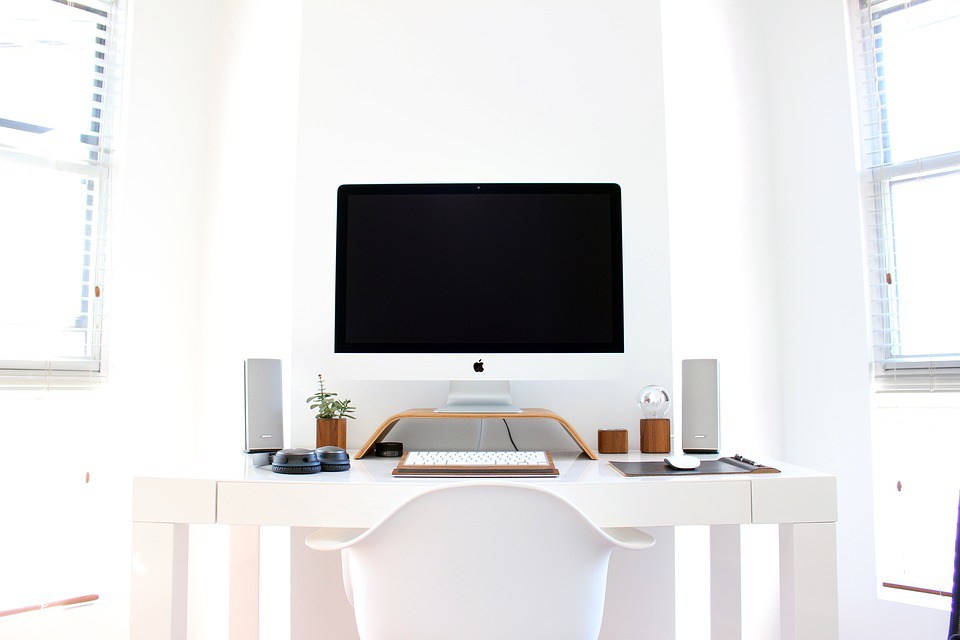 If you’re reading this, then chances are you want to become a solo game developer. Perhaps you dream of being the next Notch and making millions off of a single game. Maybe you’ve found the passion and drive to create your magnum opus. Or at the very least, you’re interested in what being a solo dev would entail. While it can be exciting to imagine long nights furiously debugging and coding followed by a monumental game launch that rockets you into fame and fortune, the reality is that game development is tough. Really tough.

First and foremost, it’s important to keep one thing in mind: being a solo developer means doing everything alone. It means you’re committing to doing what usually takes an entire team. And it’s not just the development aspect: you’re also doing all the marketing, crowdfunding, and launching.

That means whatever project you have in mind is going to take a while to complete. Depending on it entirely for financial stability is almost never an option. Some try and find themselves in serious debt. Do yourself a favor and remember: following these steps might save you at least some of the stress of being a solo developer!

Start as a Hobbyist

Big accomplishments start out as grains of sand. Don’t slap on a title on a website and consider yourself a stable solo developer. Begin with some humility: begin as a hobbyist. This means you need a regular full-time job—if you don’t have one already—in order to pay the bills. Once your finances are in order, you can begin making games for fun. Tinker around with models and shading. Tweak the lighting and practice your concept art skills. Do it all, and whatever you don’t know how to do, teach yourself.

There’s several resources for those starting out. Consider taking a few classes in your spare time, just to learn what it is you need to know to make solo game development a possibility. 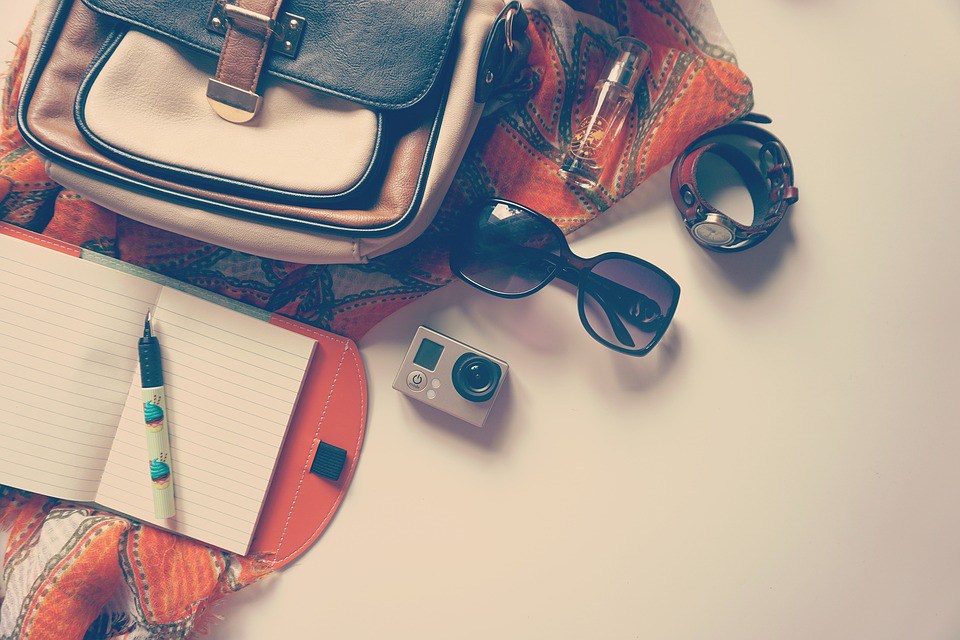 The standard financial advice when it comes to saving money is to live beneath your means. In the pursuit of saving money to launch your solo game development career, the best time to start is now. Start meal prepping to cut down on food costs, consider finding cheaper housing, look into public transit options. There are a million and a half ways to start saving money and, after all, you’re doing it for a good cause!

The money you save can be used for anything from upgrading your hardware to buying a subscription to an online education service to even functioning as an extra rainy day fund. The point is, the more you can save, the less risky things will be when you finally decide to take that plunge into becoming a solo game dev.

Get Your Foot in the Door

Once you’ve gotten comfortable making a few small games (and subsequently placed them in a portfolio), it’s time to make sure you’ve kept your priorities straight. It’s easy to lose sight of what’s realistic. At this point, you may be tempted to take the leap and try to do game development full time: you want to get your face in the door.

Stop it right there. While this may seem like the natural course of action, ditching the comforts of gainful employment in order to make it as a solo dev is, to put it lightly, a risky decision. Rather, get your foot in the door and make game development your secondary revenue stream first. Hopefully, you’ve lined up full-time, stable work by this point and you have a way of supporting yourself and your passion. Think of your artistic career as the “second career path” people choose after working in a field they hate for a few years.

Keep making games, and keep marketing them in your spare time. Play with ideas, test them out, and grow your game dev repertoire. But don’t leave the full-time job until . . .

. . . you’ve lined up steady full-time contracts. For a while, it’s going to be tough. You might find yourself working full-time and then getting home to work another few hours on a contract. Contract work as a developer means you get hired on for their project and you take care of something they need you for before they send you off on your merry way. It’s good experience and helps build your portfolio, but the income isn’t always consistent.

Speaking of going solo, now is the time to consider it seriously. By this point, many aspiring developers will have saved up quite a bit of money. Doing contract work as a developer helps, especially while working full-time. At this point, many switch to solo development, working exclusively on their own projects. The income, however, is little to none, so all those frugal habits you picked up will come in handy.

If you decide to do this, consider how long your project will take first. Hypothetically, say it takes 3 years. You should save up three years worth of living expenses, at least, before jumping ship. This will ensure you have bills paid and food on the table, despite the lack of income, and can focus in earnest on your project. Keep development costs low, and you should have no problem.

Pro tip: If you do run into a financial wall, consider taking up a contract again, just to keep you afloat. Otherwise, remember that full-time employment is always an option. If you find your quality of life and mental and physical health are in jeopardy, it might be time to reevaluate priorities.

Factor in the Cost

Starting a studio of your own is pricey, even if you’re only equipping a studio for one person. Incorporation fees vary by location, but it’s roughly $500. PC costs shouldn’t be overly high to start since you probably already have something serviceable, but you need it to be good enough to do the job, so $800-900 is a decent budget. Eventually, you’ll need to be mobile, so $1,000+ for a laptop. Want to drum up hype for your game at a convention? PAX East participation is about $8,000 total. Add in the costs of an office chair, printer, mouse, keyboard, business cards, electricity, rent, etc., and you have yourself quite a few expenses to take care of.

If you honestly cannot afford it, consider starting from the ground up using what you have. Rather than renting a space, opt for your bedroom. It’s smart to start from nothing anyway, so if it doesn’t pan out, you’re not invested in a separate space or anything. Just keep in mind, depending on how grand you end up going, it’s going to be more money. This is why most developers opt for starting as a team. Especially considering all the work to be done! The problem there is that the more people you work with, the more the price goes up on things like equipment. Read this horror story from a real developer who started with $20,000 in savings, and ended up $35,000 in debt in three years.

While the cost of making a game can be kept low if you’re willing to go solo and you keep yourself in check, making money off of indie games has never been harder. Realistically, becoming a solo developer isn’t recommended until you’ve established yourself in another job, worked toward a retirement fund, moved out of the house, and gotten finances in order. It isn’t for the faint of heart, and it isn’t for those unwilling to go several years living off of savings. Debt is a must for some solo developers, who gamble on making enough of a profit from sales to bail them out financially.

That doesn’t mean it’s impossible, however. It just means you have to play your cards perfectly, in the right order, and at the best possible times. It also means that you should be willing to admit defeat if it doesn’t pan out. After all, admitting defeat isn’t the worst thing ever: you can go back to a full-time job with a steady income and just make games on the side again until you’re ready to take another crack at things.

If you enjoyed the article, please share it on social media! And talk to us @BlackShellMedia, we love making new friends.