5 Mistakes Indie Devs Make When Trying to Get Press Coverage 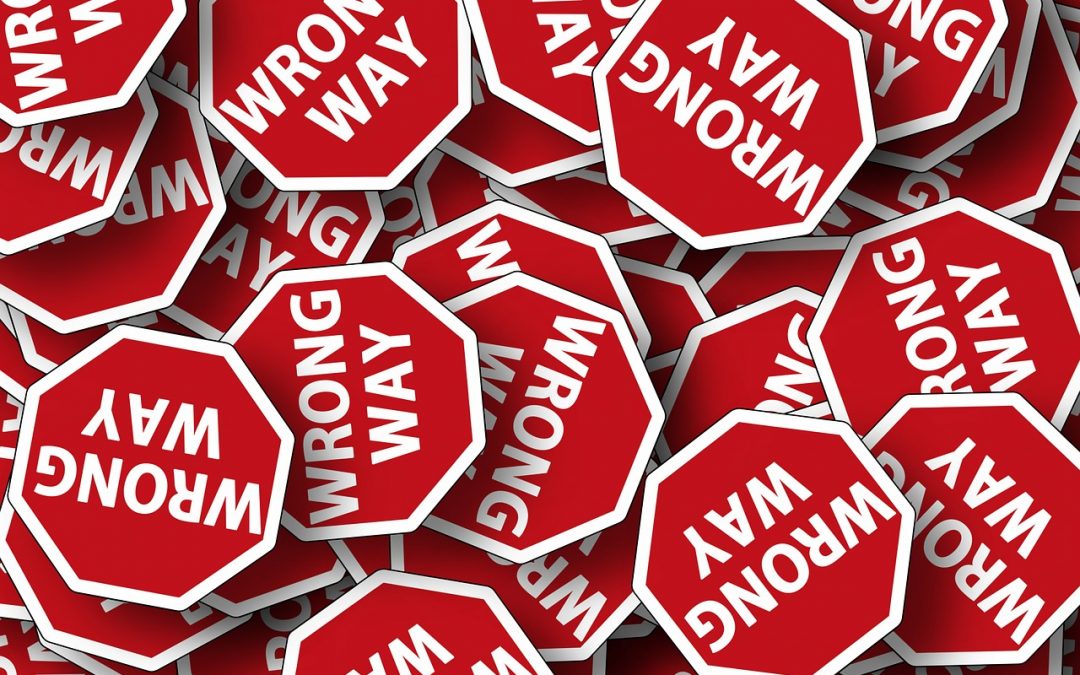 Today’s guest post by Jon Denton, video game critic and consultant, originally aired on Jon’s YouTube channel as a video. Check it out!

In my eleven years of covering games, consulting on games, and even on occasion helping market games, the sheer volume of noise has amplified exponentially. I literally cannot open up my email without a press release about a new indie project hitting my inbox.

As we all know, cutting through that noise and getting coverage (be it in press, on video, through influencers, on blogs, or even on social) is vital to the life of these indie games. Occasionally, something catches and spreads through the influencer circles like wildfire, the creators retire early, and new genres are born. More likely, though, is that every sale matters, every line of good coverage makes a difference, and every mistake avoided is another chance for your game to begin the process of finding an audience.

Here are five mistakes I see all too often:

In an inbox world where promotional and social mails are automatically filtered away from people’s attentions, the days of blanket press releases mattering are long, long gone. Instead, you need to figure out the story of your game. It could be the story of the studio. The story of a single creator. The inspiration for the game. That crazy time you bumped in Hideo Kojima and he gave you a secret password to the Developer Free Mason’s club and you stole the source code to Half Life 3. Whatever it is, it needs to resonate with people, with journalists, with influencers, and with the community.

It’s more effective to tell a great story about your game and target the five, ten, or fifteen people who you think will get your game than it is to blast out a generic press release to hundreds of people. Video game coverage is moving away from a breadth game into a depth game. It’s time to get on board.

2. Showing Too Much Too Soon

Yes, the indie dev Facebook groups and Reddit subs may be great places to show off that little AI routine you’ve been working on or the new skeletal rig that will eventually be your end boss, but the second you start firing all of that stuff out on your branded studio social channels, you’re expecting consumers to care about stuff they more than likely don’t even understand.

By all means, have that stuff documented and use it to tell the story of your game where appropriate, but the outward face of your company needs to have a bit of mystique and needs to only talk publicly when it is ready to show something that normal people—people who don’t know what Unity even is—will care about.

If you’re in a fortunate enough position to have a bit of a marketing and PR budget, it’s typically a good idea to hire a specialized PR/marketing company to get the message of your game out to the world. (Editor’s Note: Hi guys!)

However, many of these PRs are still operating as if it’s 2009. There are easy ways to guarantee coverage these days—blasting out press releases to a mammoth list of press contacts will get you on some blogs . . . because those blogs need to churn content to rank in search, and their writers often have daily targets to hit, so they’ll put anything up on the site—but it’s largely just noise.

Yes, that PR will be able to come back to you with a report documenting all the coverage they got you, but if it’s not smartly targeted then it is largely worthless. Do some research and figure out the PRs who know the audience that would suit your game. Are you making something that will appeal to a young female demo? Then find the PR that is interacting with those influencers online, or even better, find those influencers yourself. 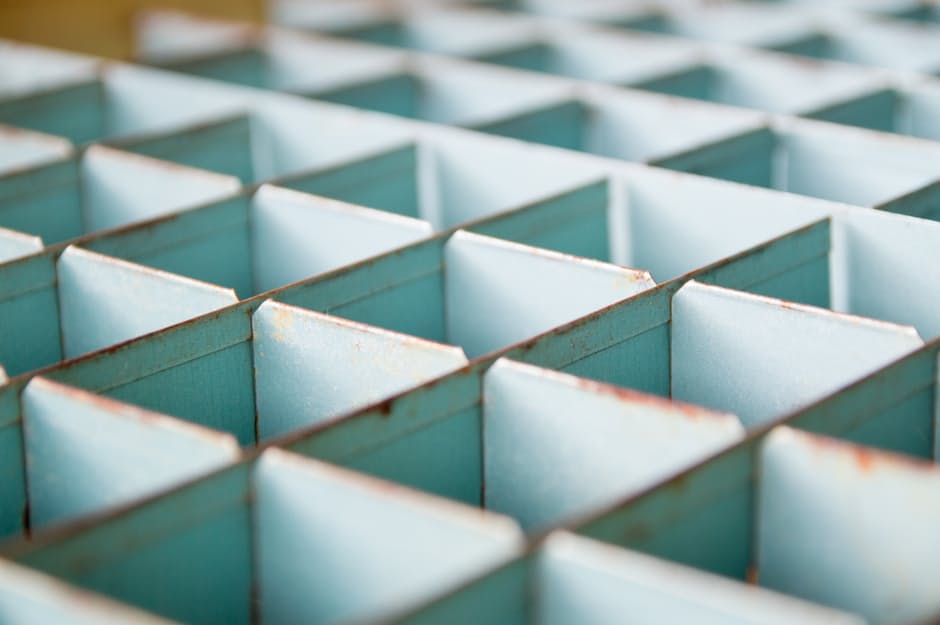 4. Thinking Too Far Inside the Box

OK, those words have become meaningless, but this is a piece about cutting through the noise, and you need to do something more interesting than a tweet, a trailer, and a press release if you’re going to jump ahead of the indie sequels and the games whose cool developers are now onto their second projects.

Say your game has a particularly cool iconic item, or ships, or anything really. How about producing 20 or 30 unique 3D models of those guys, and make each one in the colors of the top 20 influencers in the space you’re trying to hit. Send them to these people. You won’t get every reaction you want, but if one or two people with large followings happen to tweet it out, then that’s a massive win.

If you can’t afford that, or you and your team are introverted by nature, why not hire a cheap young actor from Craigslist to go and make noise on the show floor of a trade show. There are so many ways to get noticed. You just have to adapt to the way the world works in 2017.

This is the most important tip, and something that can be applied to any artistic endeavor. And I don’t preclude myself from this one—I’ve made this mistake plenty of times in my own writing career.

Your game (project/work/whatever) does not DESERVE coverage.

This can be hard to wrap your head around. After all, you’ve worked for years, crushing fourteen hour days, spent all your money, alienated friends and family. But guess what? The market doesn’t care. It’s a harsh truth, but if you use it in the way it’s intended, it’s a massive motivator.

It’s something I call “should culture.” “My game is good so it ‘should’ get coverage and sell. I’m better than this guy so I ‘should’ be making more money . . . . ” We’ve all done it. And where has it gotten us? Absolutely nowhere.

You have to make it happen. Take ownership! Hustle. Try, fail, and try again. If  you want to win in this ridiculous game, it’s on you and no one else.

I wish you nothing but the best of luck!

Jon Denton has been in the industry for eleven years working as a games journalist and consultant. He has worked for such publications as gamesTM, Eurogamer, OXM, PC Gamer, and The Telegraph, to name a few. Check out his YouTube channel, chat him up on Twitter, or ogle his pretty pictures on Instagram!